You chose Hvar for your holiday destination? Congrats! You chose wisely. And in case you feel more like Robinson Crusoe than Paris Hilton let us tell you a bit more about southern side of the island. 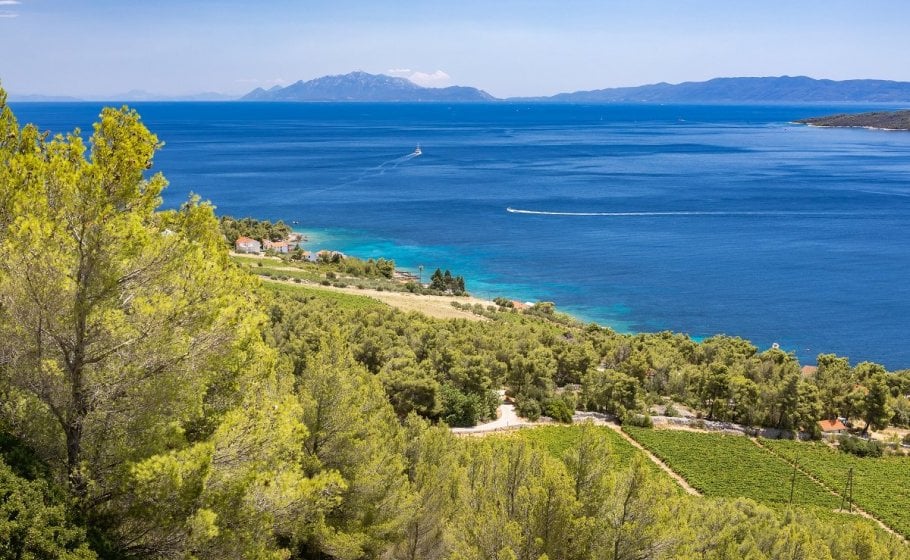 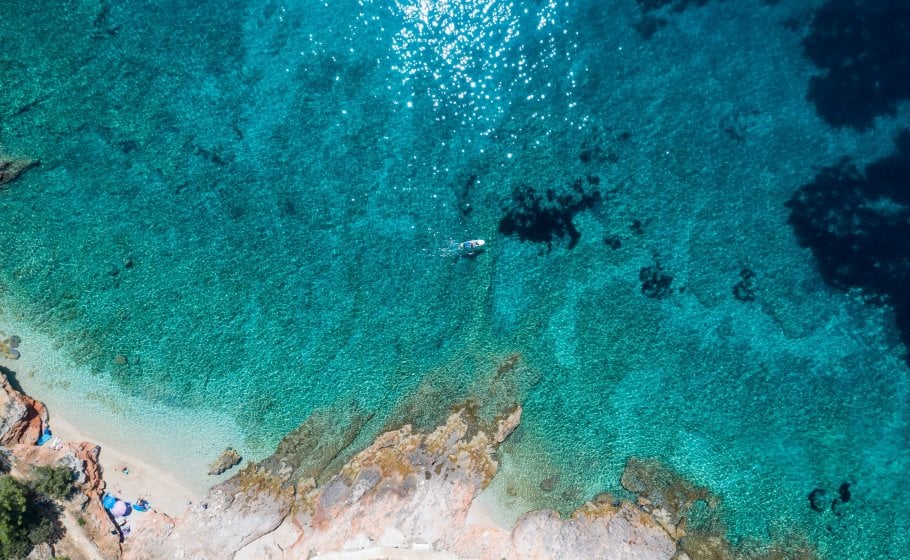 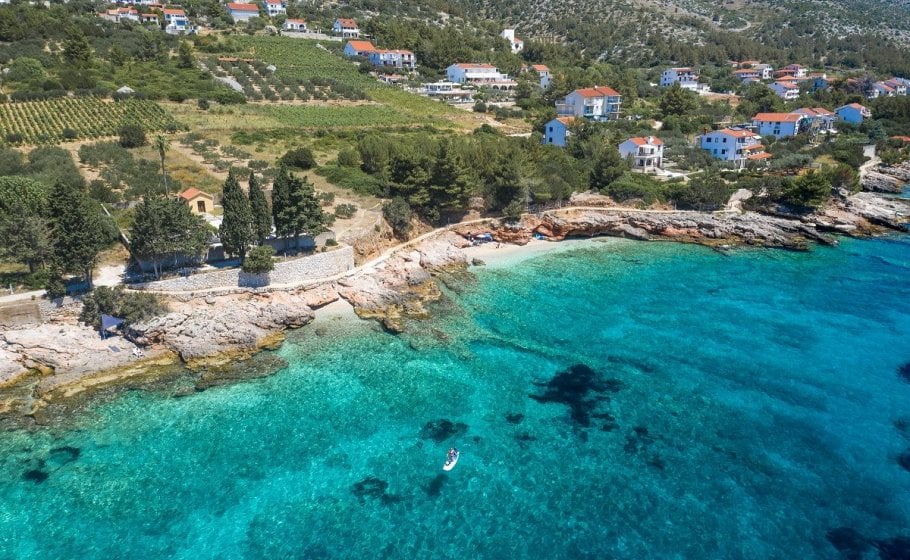 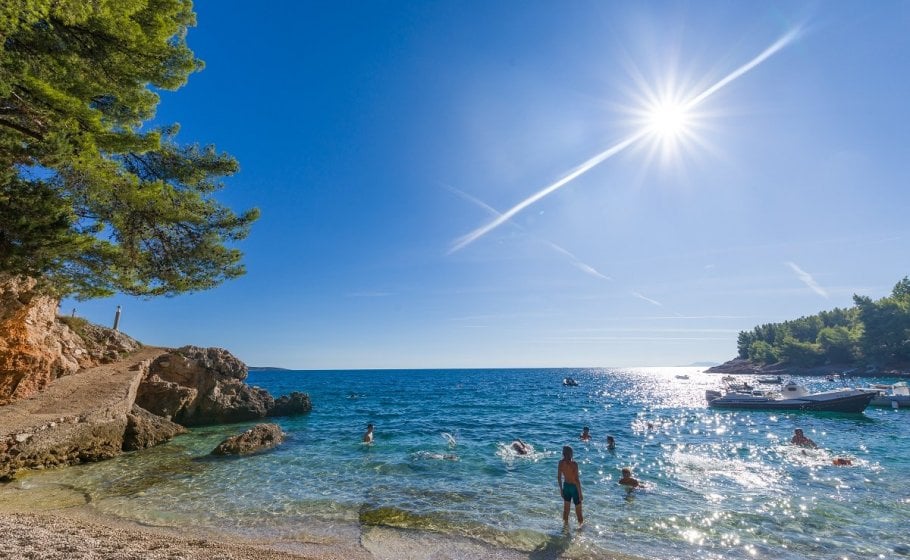 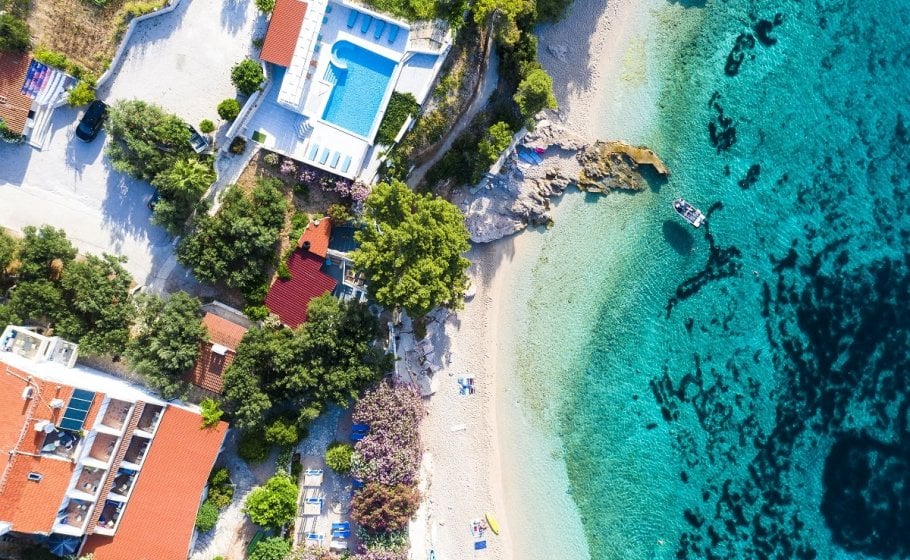 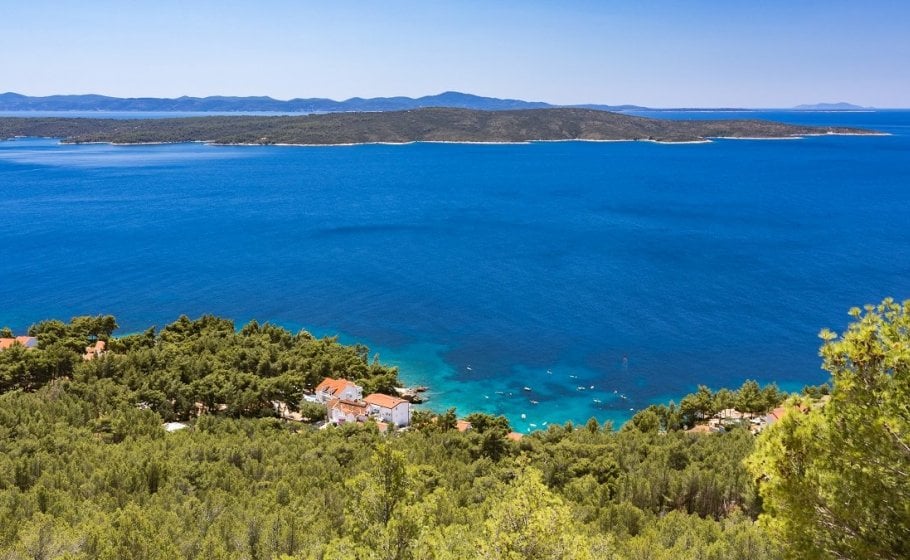 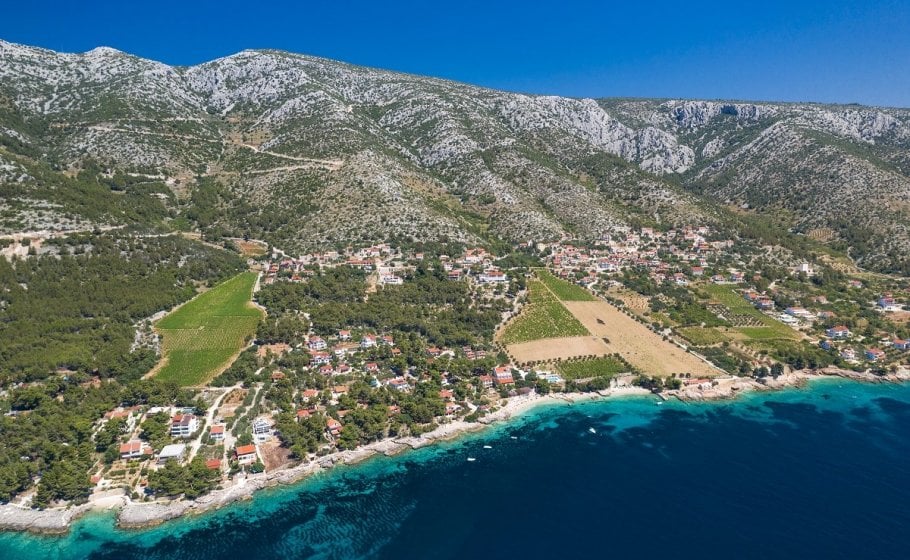 You got off the ferry and you are heading south. By the way, we hope you have your car with you, but in case you don’t – no problem what so ever – you can rent one in our agency.

So, where were we? Yes, you are heading south and after a short ride through this beautiful, picturesque, little village of Pitve you enter the tunnel which somewhat resembles the Batman cave.

The tunnel is 1400 m long and has a purpose of not only transferring you to the other side of the island, but also of transferring you to the whole different kind of life. A life in which you are able to leave all your worries behind and enjoy the world where Mother Nature is kind and loving and where lives are lead in accordance with and to the soundtrack of nature.

Once you are out of the tunnel you stumble upon this breathtaking view of the islands Šćedro and Korčula, as well as Pelješac peninsula. You are able to see pebble beaches, pine forests, houses by the sea and vineyards on such steep slopes that they are almost defying gravity.

To make the long story short – you enter paradise!

The place nearest to the exciting tunnel is Zavala - one of the most desirable destinations on the island. It is a little fishing and agricultural village by the sea.

It was first settled to serve the needs of people from village Pitve, but later it became independent and it turned into a tourist destination with variety of tourist contents and attractions. Zavala has a total of 144 residents year-round and it is named after Cape Zaca (derived from Croatian word for small bay). It had the same name since the 15th century.

Just in front of Zavala, some 2.5km from the coast there is a beautiful island of Šćedro inhabited by a single, very hospitable family. Every day the boat can take you to Šćedro and back, so we warmly recommend a visit to this hidden jewel of untouched nature.

In Zavala there is a holiday house of family Duboković Nadalini that dates back to 1830. The house was built in Biedermayer style and today holds the ruins of several structures and a chapel od St. Juraj which was built by bishop Juraj G. Duboković in 1866. Bishop Duboković was one of the founders and the first president of “Hygienic Society” a base from which the modern tourism of Hvar developed. Bishop Duboković’s heart was buried inside the chapel.

There is abundance of pebble beaches in Zavala. They all stand one next to another along the coast. One of our favorites is, undoubtedly, Gromin Dolac – isolated and out of this world gorgeous. It can be reached if you take the gravel road from Zavala towards east.

Inside the village there are a few quality restaurants where you can sample local specialties with the emphasis on fresh fish, fine local wines and olive oil.

Do try Travarica as well – if you are a fan of brandy. Also, don’t miss honey made of rosemary, lavender or sage – all characteristic aromatic and medicinal herbs of the island.

And lets not forget, choices for recreation are numerous along the south side of the island. From free climbing to cycling, hiking, walking, diving, surfing… Throw a hook into the sea and catch yourself a dinner, return to your roots when things weren’t so accessible.

But, well, it‘s up to you to decide what makes you happy.

As mesmerized, we could gaze towards the island of Šćedro for hours; in the middle of the turquoise blue satin sheet which extends in perfectly straight folds, in one instant smaller and other instant bigger, to its equally playful and irresolute friend, the sky. This is where Lelantos and love reside.