Town of Jelsa found its place in the middle of Hvar Island, by the sea on the northern side. It is surrounded by the islands highest peaks; St. Nicholas on the west and Hum on the east side. Just like the rest of the island it has a beautiful rugged coastline with gorgeous little islands, bays and capes. 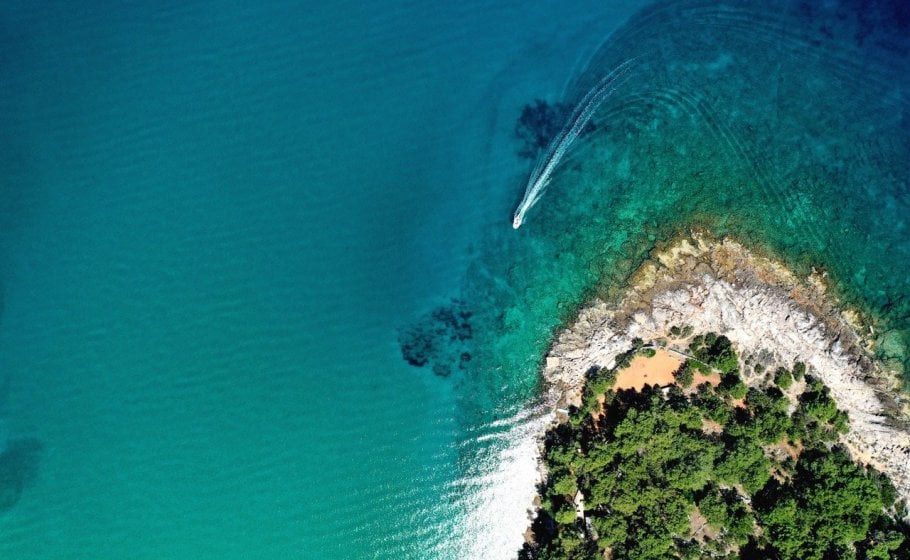 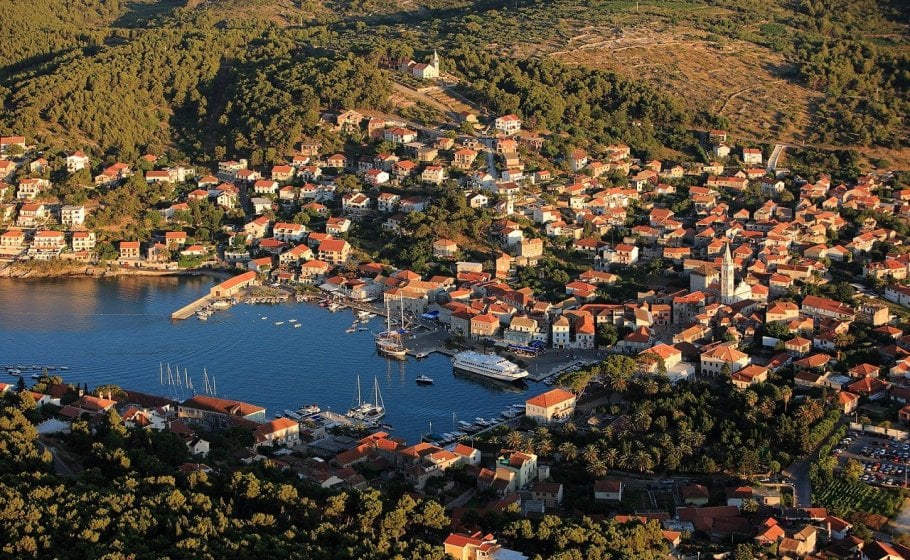 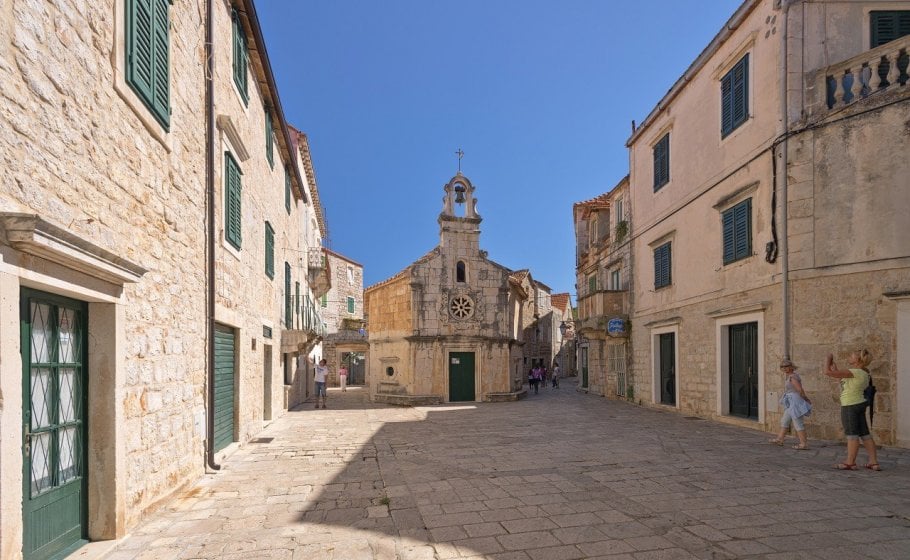 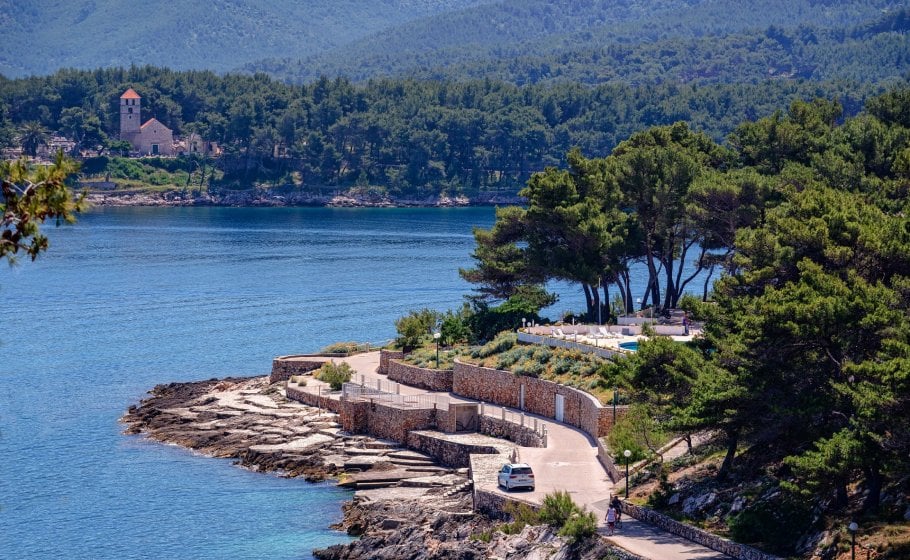 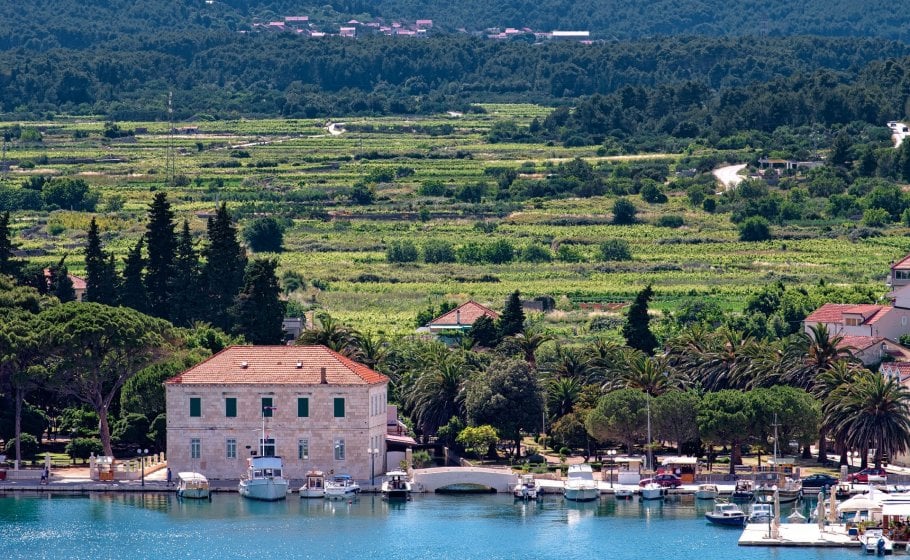 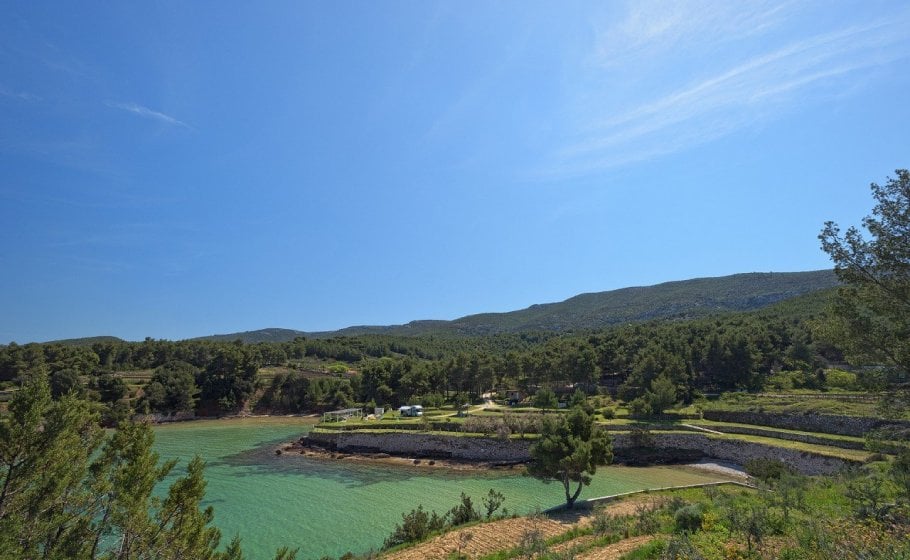 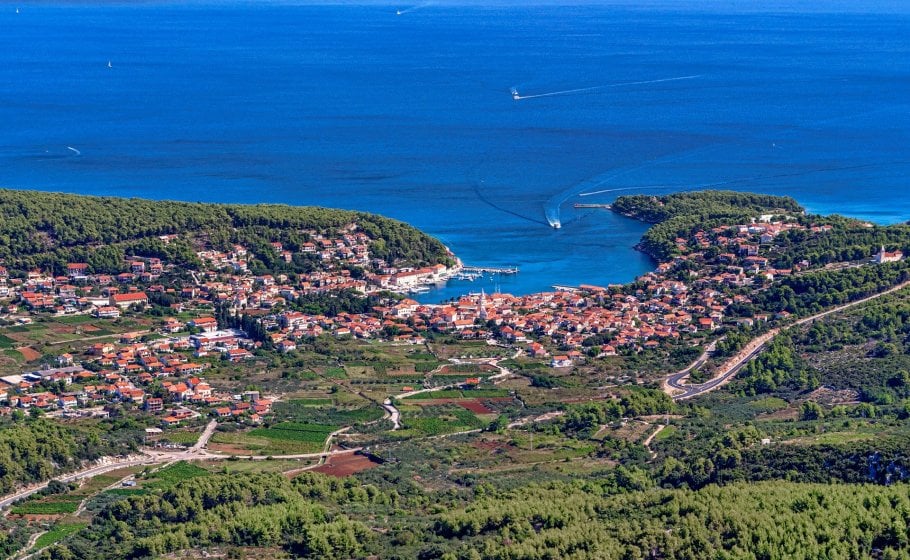 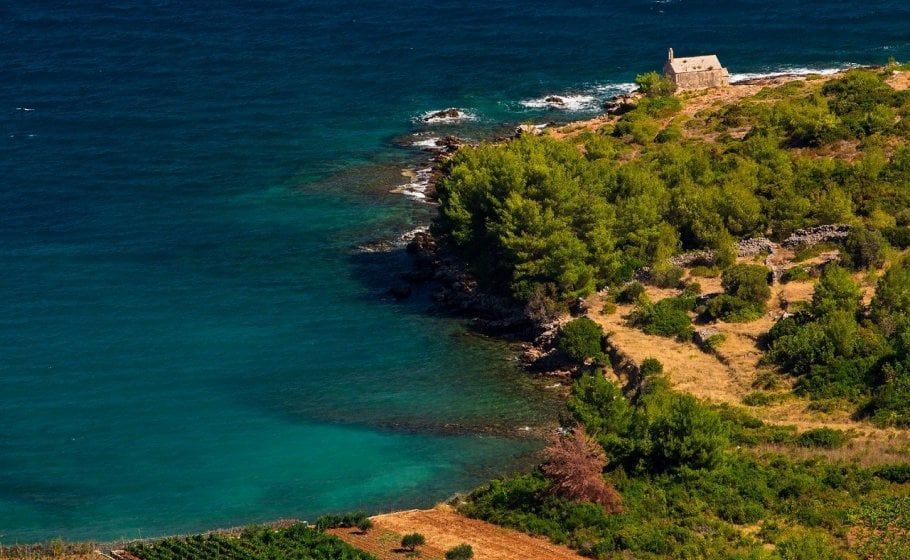 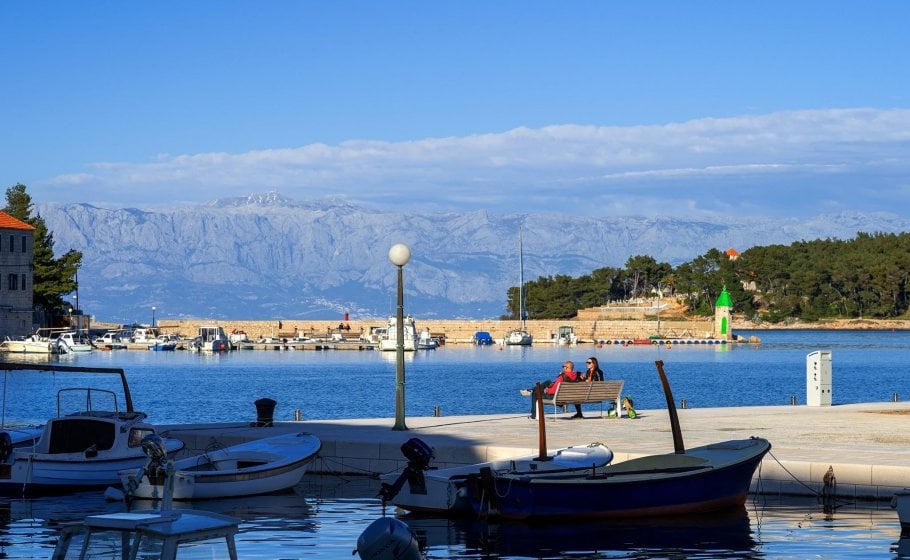 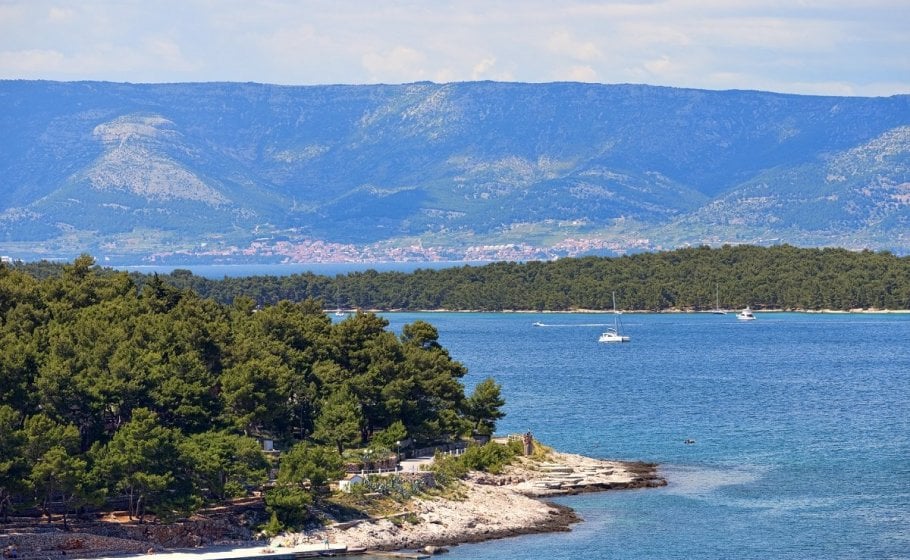 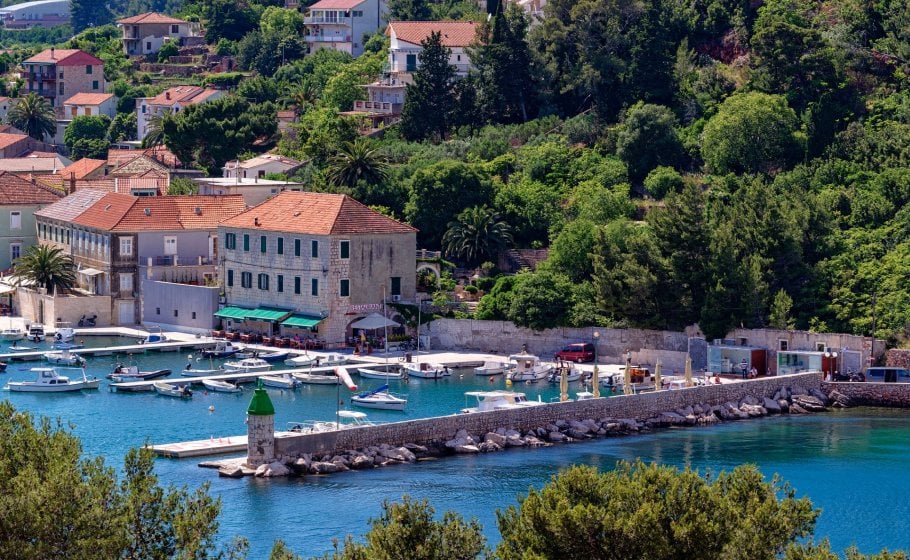 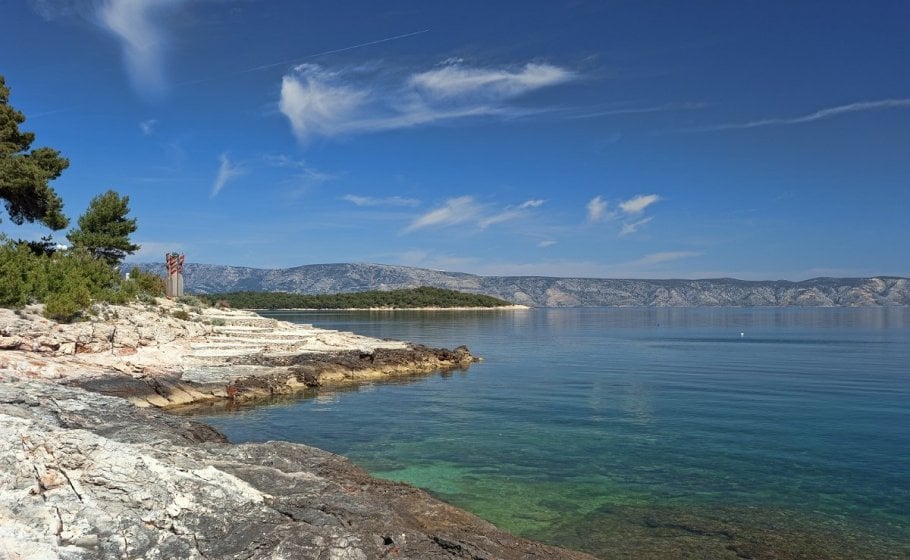 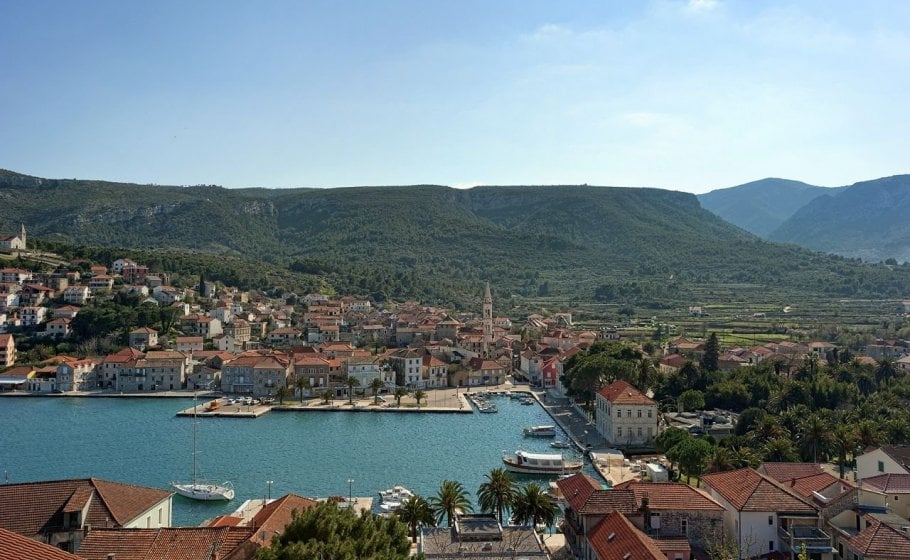 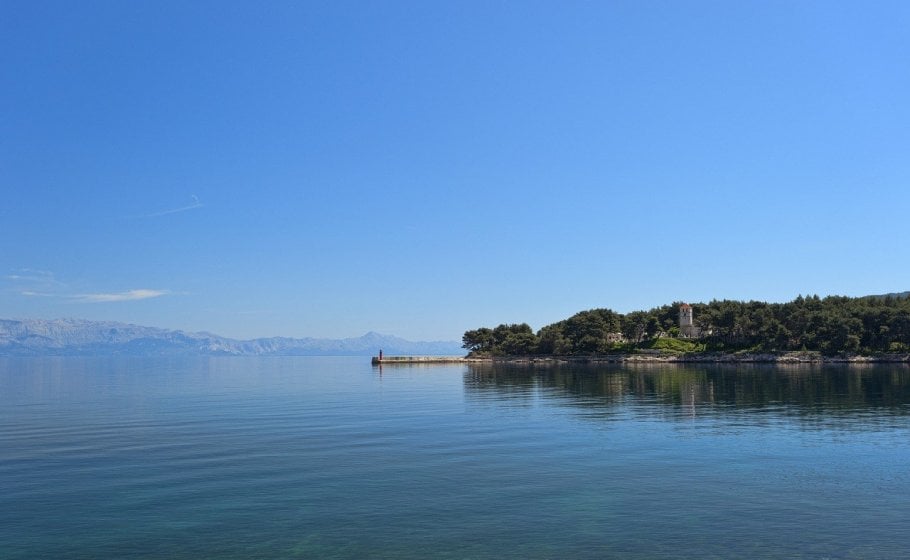 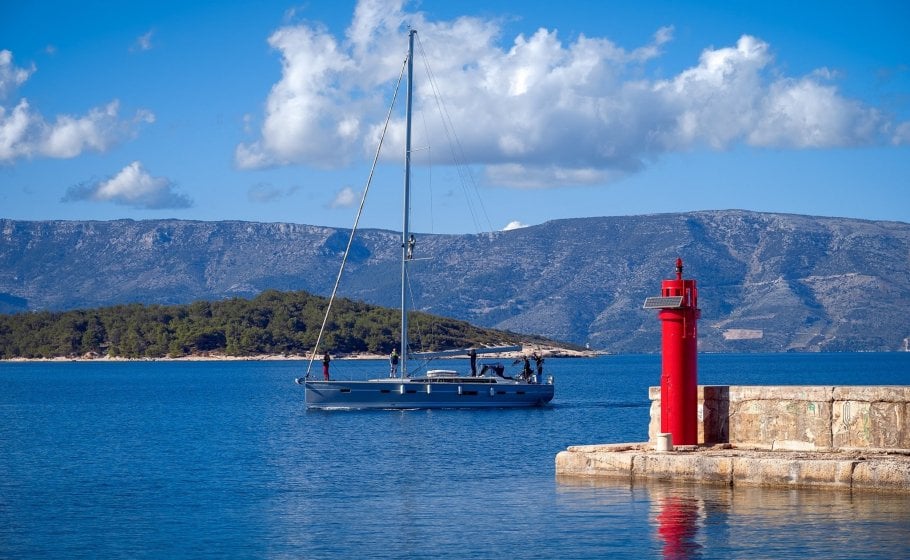 Jelsa offers such diverse scenery - pine tree forests, vineyards, lavender fields, olive groves and crystal clear sea. There are beautiful beaches there as well. You can reach them by foot, by car or by boat. It is interesting that the only genuine sandy beach on the entire island is located just 2km from Jelsa.

Jelsa was founded in the 14th century as a ship port for the nearby village of Pitve. It grew from a little fishing and agricultural place to the shipbuilding and maritime center. In the 19th century Jelsa was at the peak of its fame, which is evident from town’s architecture.

The story says that the whole place was formed around the chapel of St. John. Today, on that mythical place there is a Baroque chapel from the 17th century with octagonal plan and a charming square around it. The square was built in the period between 17th and 19th century and hasn’t changed shape since.

The most important historical event in the town of Jelsa occurred in the second half of the 16th century, during the Cyprus war. Turkish naval forces landed and invaded the island. The town of Hvar, Stari Grad and Vrbovska were destroyed and Jelsa was the only town that expressed significant resistance. To commemorate those times stands the parish church of Sts. Fabian and Sebastien that was fortified at those times. Its neo-Renaissance façade was added in the second half of the 19th century in the event of a wedding of Austrian emperor Franz Josef I and empress Elizabeth, known as Sissy.

Jelsa is today a tourist-oriented town with all the necessary touristy contents – cafés, restaurants, art galleries, souvenir stores and such. Just take a walk through the town center, check out numerous churches, squares, town parks and lapidary.

This nice little Mediterranean town has pleasant climate that guarantees mild winters and pleasant summers. The center of social life is town square called Pjaca located just below the parish church. It is a place where locals meet to exchange news, comment on daily events and whisper occasional gossip. As good hosts they are always happy to share their relaxed atmosphere with the guests.

Besides the pleasant coffee drinking culture, so typical for Mediterranean, Jelsa has an enviable gastro offer. There is a great restaurant called Me and Mrs. Jones, we like charming U smokve as well, and if you are into something more traditional try tavern Nono.

We also recommend a beautiful winery and wine boutique of family Tomić as well as traditional and charming wine cellar of Ivo Duboković. In both those places you can enjoy the high quality wine while getting to know the history of winemaking. You can experience the blend of their past, their present as well as their vision of future.

When talking about local wines, we have to mention winemaker Huljić as well. And if you find yourself in the nearby town of Vrboska make sure you check out the authentic Dalmatian tavern and winery called Pinjata that is located in the very center of the town.

Make sure you don’t leave Jelsa before trying local fish – you can procure it through local fishermen and make yourself the healthiest possible meal at your island home.

In case you prefer untouched nature sites and you’re interested in history we suggest you visit the following locations:

Jelsa is also famous for its "Fešta vina" (Jelsa Wine Festival), a fun event that takes place every year during last week of August. Traditional Jelsa Patron saint is "Vela Gospa" (The Assumption) that is celebrated each year on August 15. A superhero called Lavanderman, an irresistible charmer with his purple outfit is one of the modern symbols and protectors of the town.

Let’s wrap it up with a short story about a remarkable local tradition that hasn’t skipped a year for five centuries and was included 2009. on UNESCO's World Intangible Cultural Heritage List.

This traditional, cultural and religious symbol of Jelsa is a nighttime procession called "Za križen" (Following the Cross) and it takes place on Maundy Thursday before Easter. What actually happens is that six different processions from six different parish churches start simultaneously at 10 in the evening and last until 7 in the morning when each procession returns to the starting point after circling the mid-island area. The parish churches that serve as starting point are located in Vrbanj, Vrboska, Jelsa, Pitve, Vrisnik and Svirče.

During those night hours the participants of the procession walk the total of 25 km. The long walk implies patience, meditation, prayer and deep religious emotions, but it is a beautiful spiritual event even for those not so religious. It is impossible to stay indifferent towards the whole experience and we strongly recommend it.

Villa Geras has fantastic, highly stylized spaces filled with amazing details. It is unbelievably cozy and comfortable at the same time. Palace breathes luxury but doesn’t lack warmth either. Add to that its strong personality and you got yourself a whole package.