Your journey to Zastražišće will look something like this: you will reach one of the ports of the island of Hvar - Stari Grad, Hvar, Jelsa or Sućuraj. You might stay there for a while, gathering the courage to set out for your final destination, aware of the fact that you might miss the charms of civilization there. However, you are brave and do not give up. You drive towards Zastražišće. Bravo, that is our favorite type of guests, those who have a sense for the different, and who are adventurers - at least somewhere deep in their hearts. 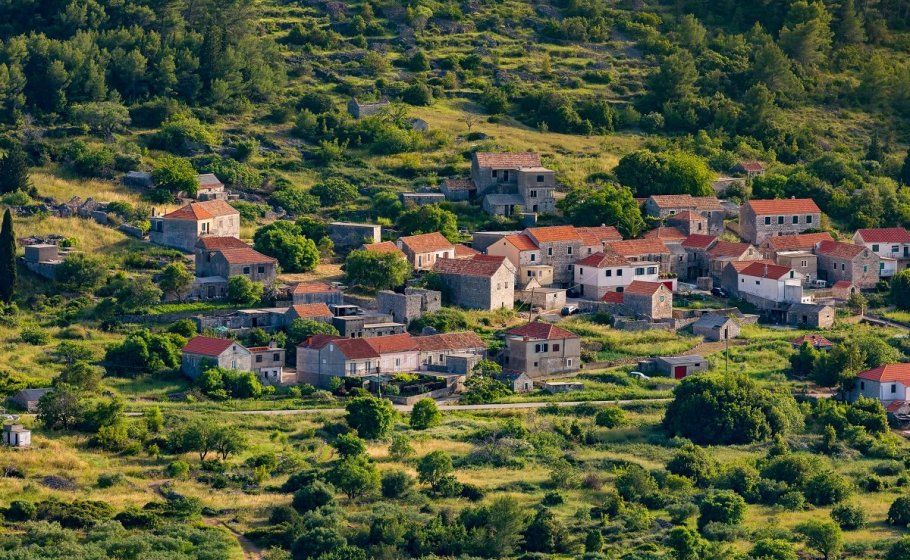 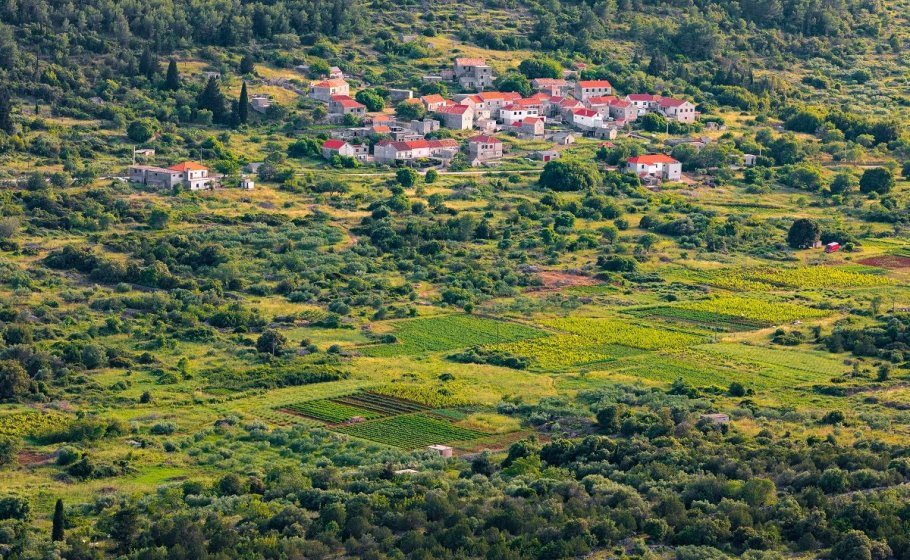 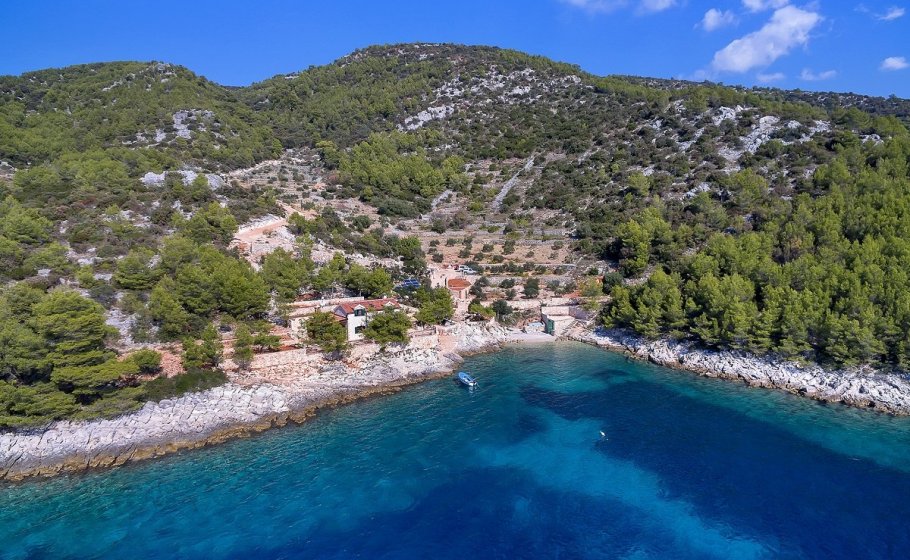 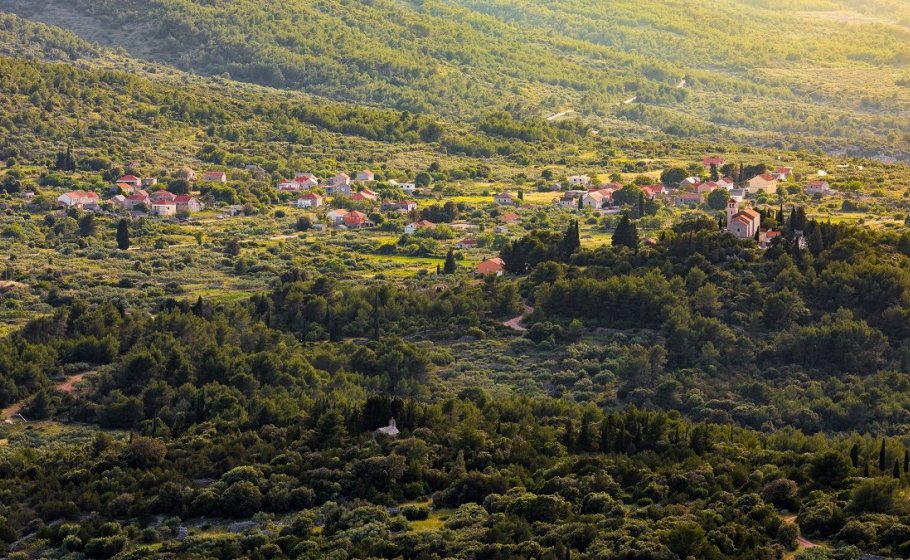 What to expect from Zastražišće?

Zastražišće is a village on the higher planes of Hvar Island. It is located on the altitude of 193m and was originally built as a pastoral village. The village is named after the nearby hill Vela Glova (305m). The last watchtower on the island was on that particular hill and the word "guard/watch" translates as "straža" in Croatian – hence the Zastražišće.

Zastražišće village consists of several hamlets: Mola Bonda, Postronje, Donje Poje and Grudac. Such scattered arrangement was a result of the fact that its inhabitants originally lived as cattle breeders and distance between hamlets was good for livestock grazing.

The common for all the hamlets is the school and a parish church with a graveyard. The parish church of St. Nicholas (Sveti Nikola) was built on a small hill in the 19th century and its position offers one of the best views on the entire island – the mountain slopes of Biokovo and the whole Makarska Riviera. This church and the church of St. Barbara present the entire sacral architecture of the village.

However, the biggest attraction of Zastražišće (according to a 1962 survey) is an olive tree owned by Beroš / Matunov family that was determined more than 2000 years old - making it one of the oldest olive trees in Croatia and beyond.

If you are interested in history, it might be a good idea to visit the Grapčeva cave located in the village of Humac. When driving from Zastražišće to Jelsa, you can make a short trip to Humac. The hamlet of Humac is an amazing piece of popular architecture, there are 140 small houses, built almost entirely out of stone, except for doors and windows. Humac is the starting point for an excursion to the Grapčeva cave that dates back to the Neolithic era. It is a cave filled with stalactites and stalagmites. It is the birthplace of the civilization and the culture of Hvar, and it is also one of the oldest archaeological sites in the Mediterranean. If you want to enter the Grapčeva cave, our Concierge will arrange all neeeded, just give us a call at 48h in advance, at least...

Today’s population of Zastražišće is approximately 200 people and the village belongs to municipality of Jelsa. The locals are mostly engaged in agriculture and the main crops are olives, grapes and lavender.

Lets not forget to mention the most famous winemaker of the eastern part of the island. It is the winery Vujnović from Sućuraj whose wines, as Prč or Ivan Dolac Barrique, we strongly recommend.

In the village there is post office and a small grocery store where you can get all the basic supplies. In Gdinj, Vela Stiniva and Pokrivenik there are restaurants, as well as excellent family farm Kod Kućera in Zastražišće, but if you are in a need of a bank or a doctor you will have to go to Jelsa.

* Nikola Radovani thank you so much for the photos of Zastražišće village!

Imagine a small, gorgeous Mediterranean cove somewhere in the warm south; a cove with turquoise, crystal-clear sea, the scent of pinewood, and the hypnotic concerto of crickets. Imagine a cottage in that cove, so adorable you’d almost eat it. Imagine that the adorable cottage and the beautiful cove are here only for you. La vita è bella.