Dol is a small, quiet and picturesque village located 3 km south of the town of Stari Grad. The village is spread across two valleys – Dol of St. Mary in the west and Dol of St. Anna in the east. A beautiful green hillock with the church of St. Michael the Archangel on its top divides the two valleys. 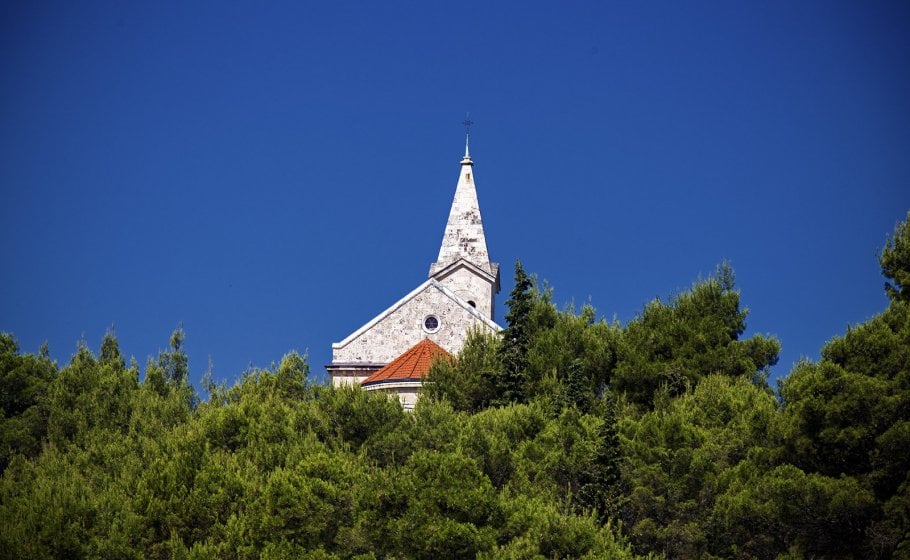 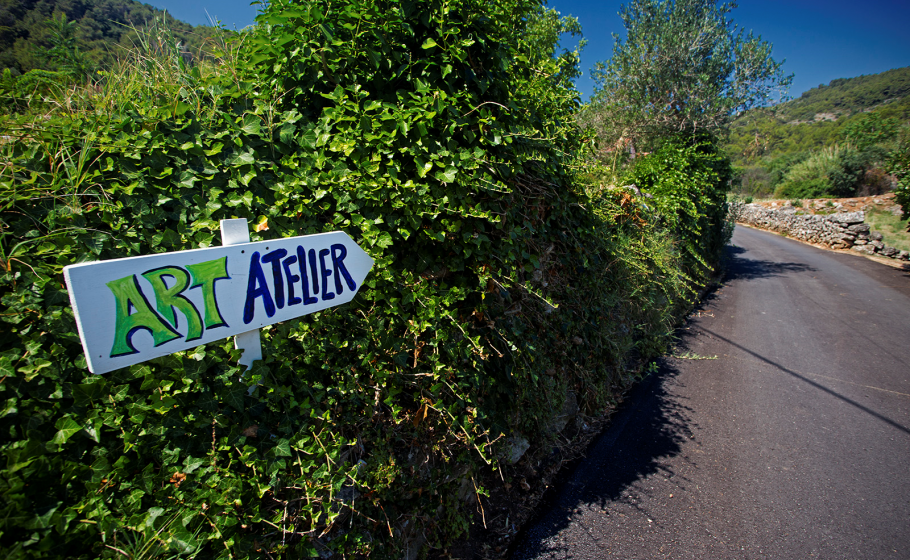 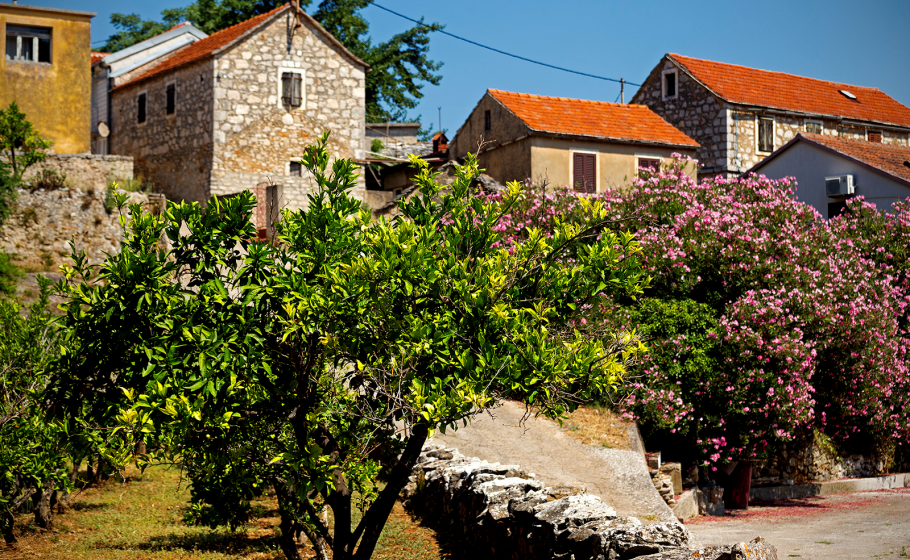 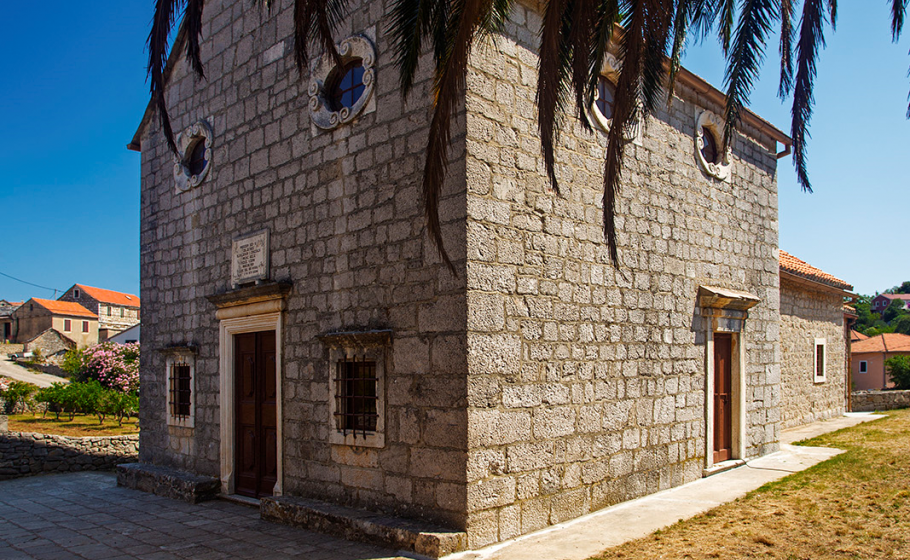 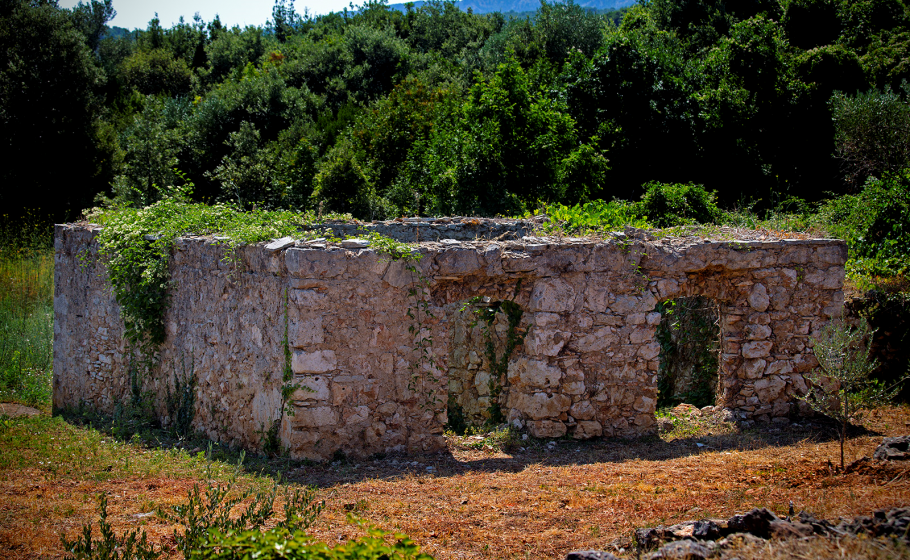 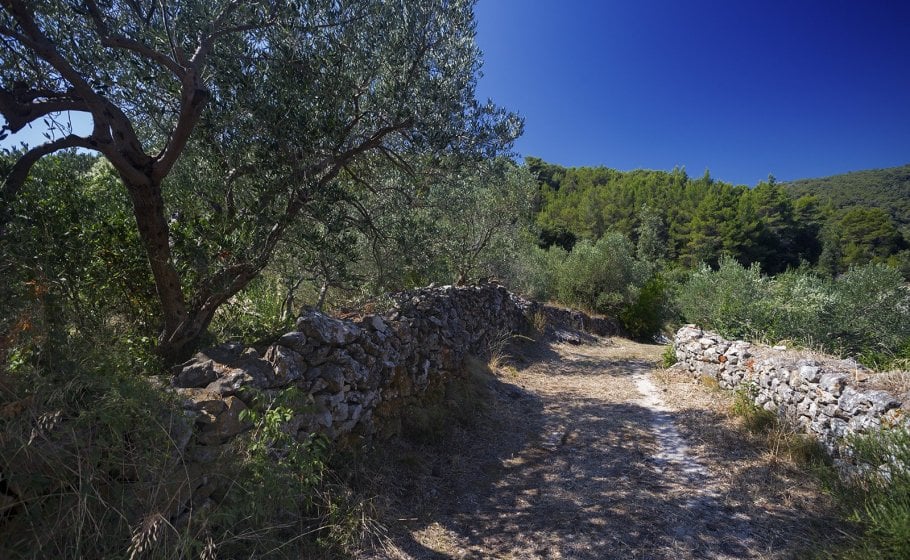 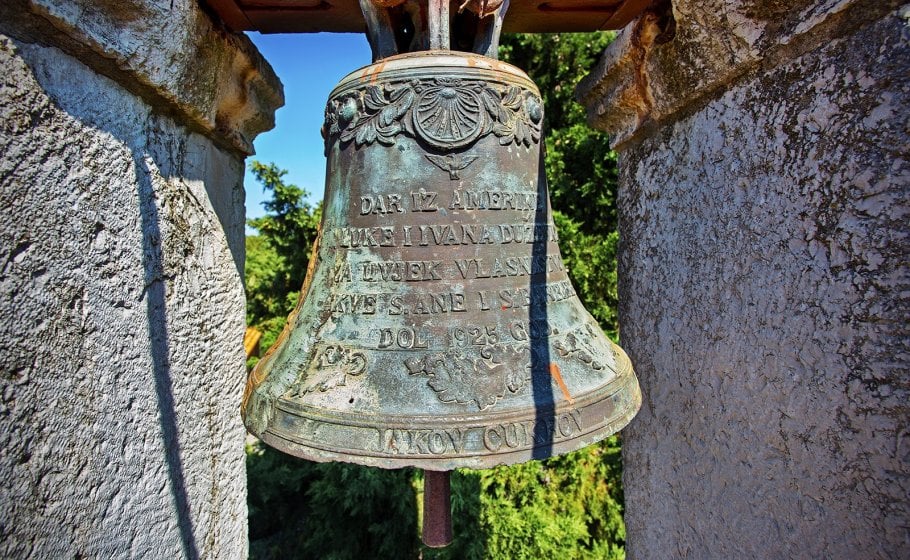 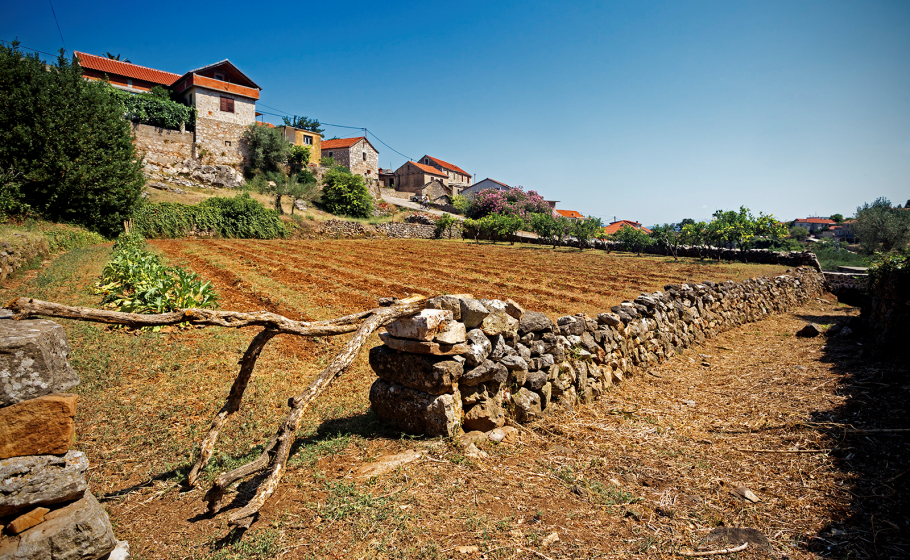 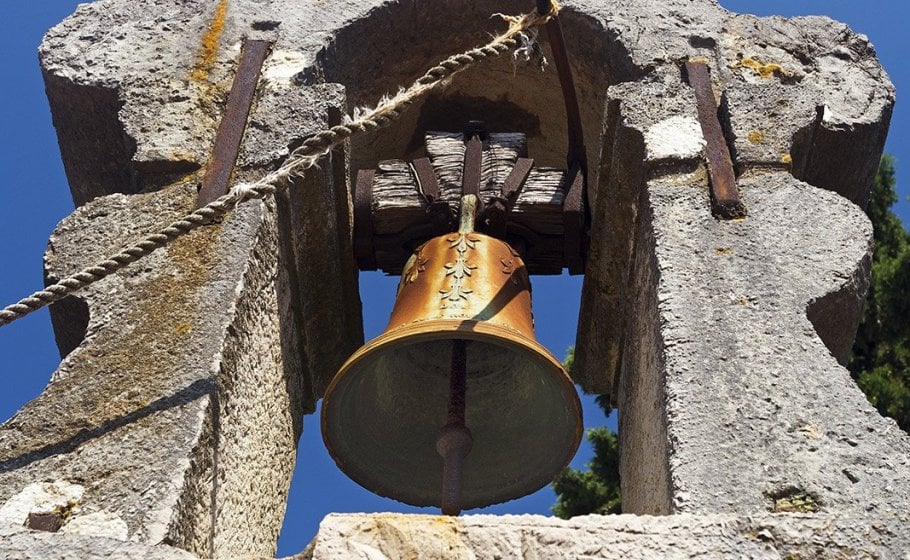 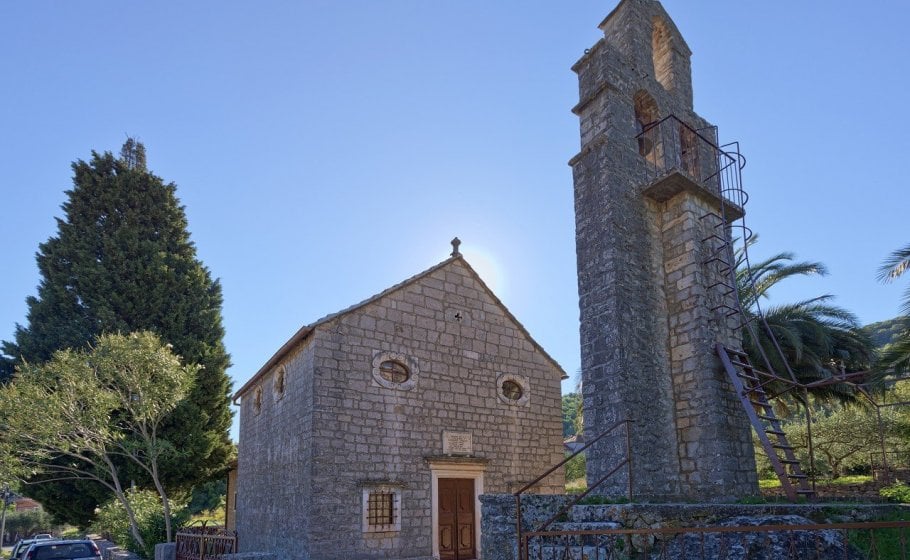 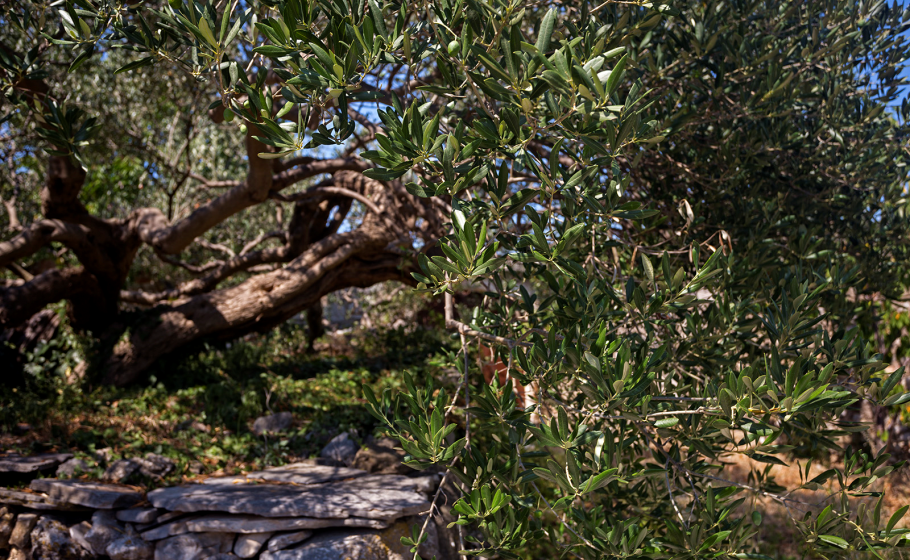 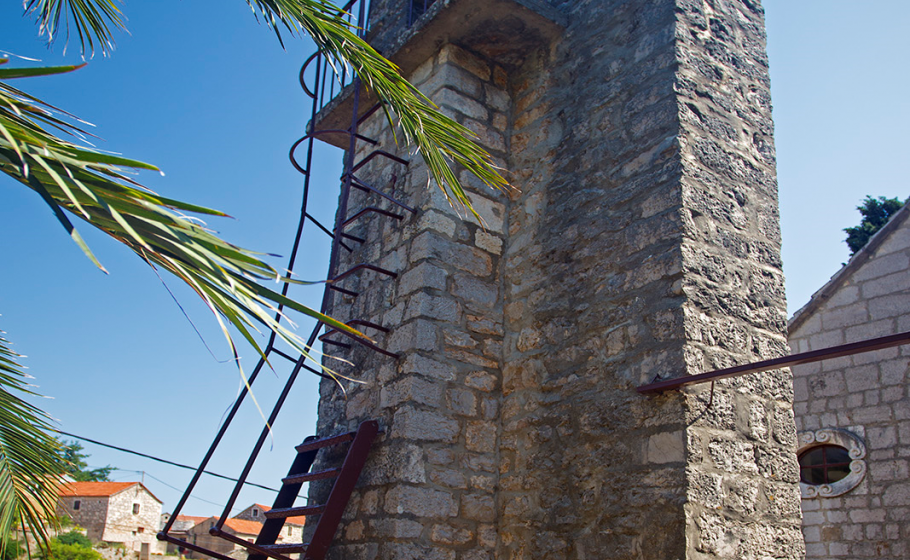 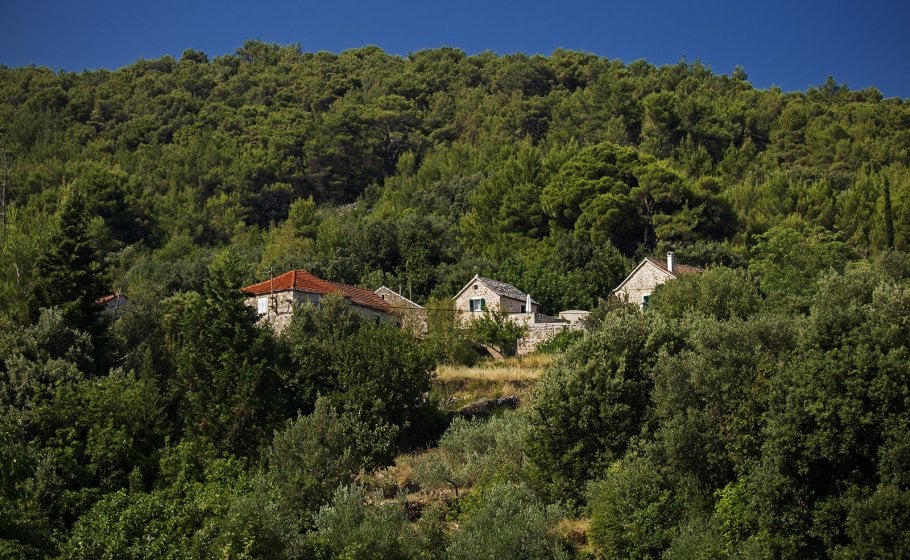 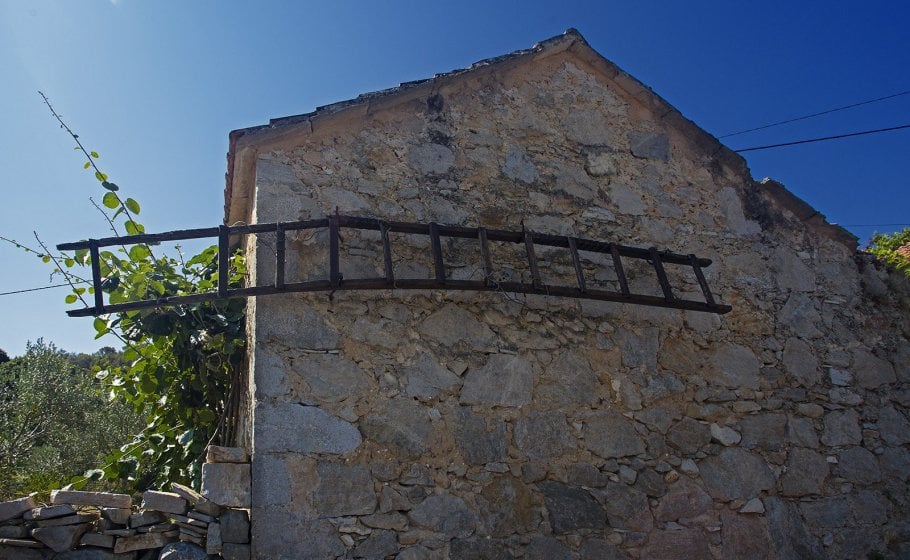 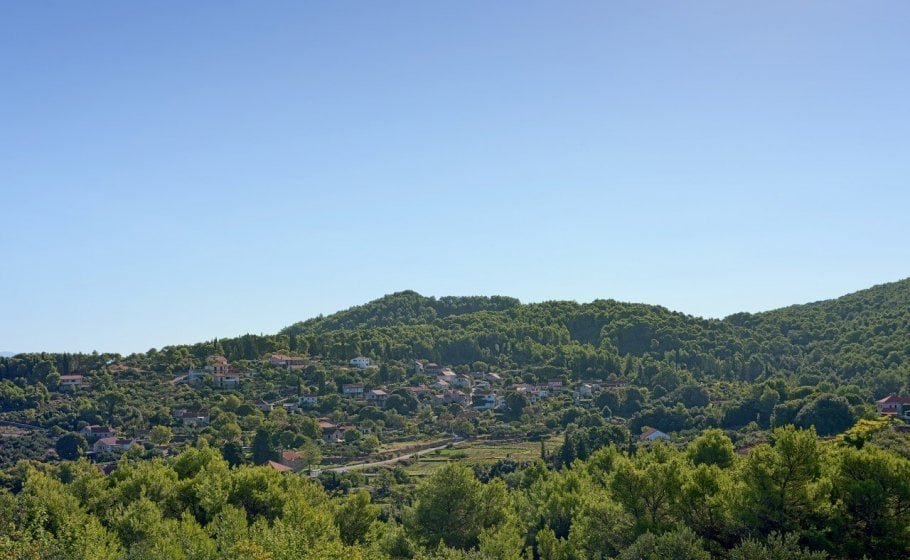 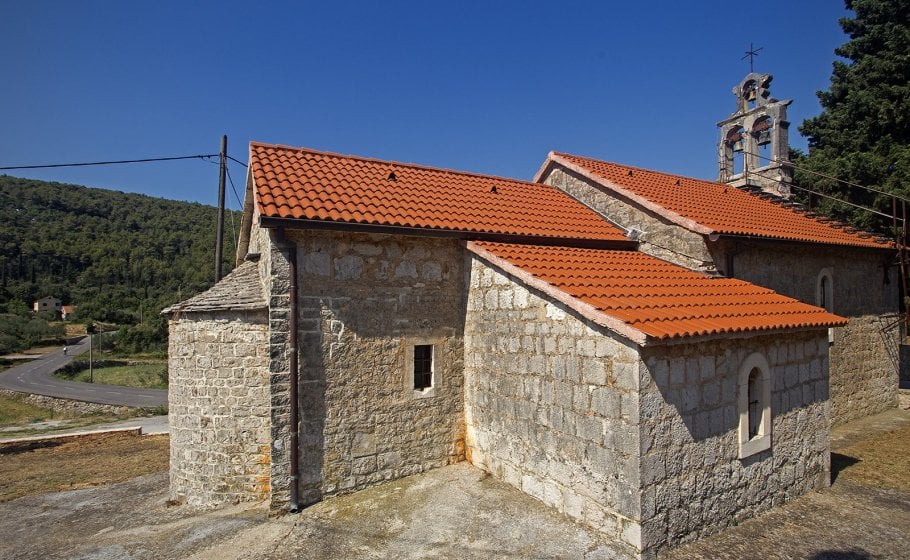 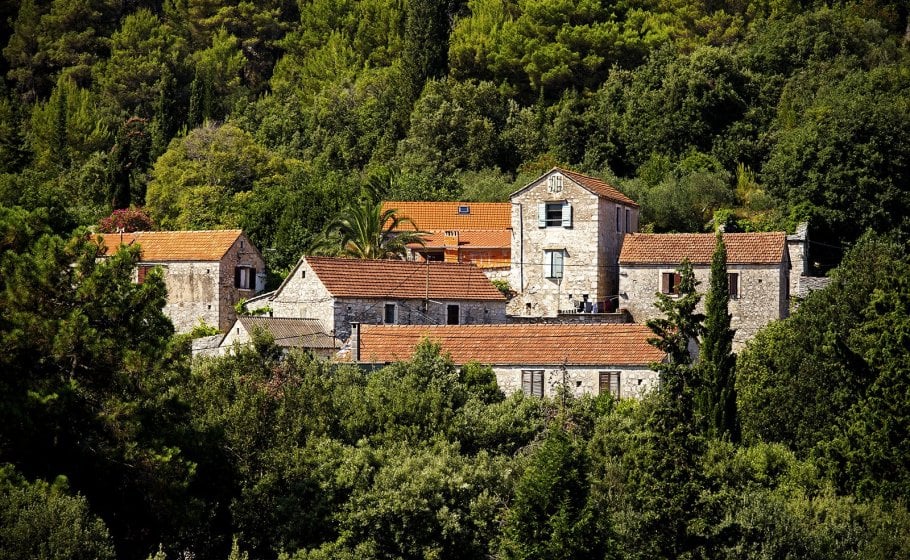 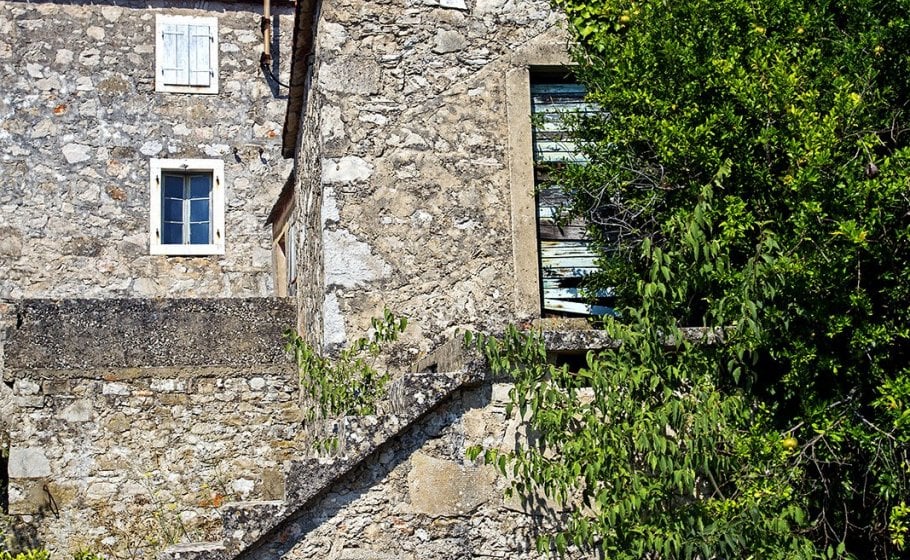 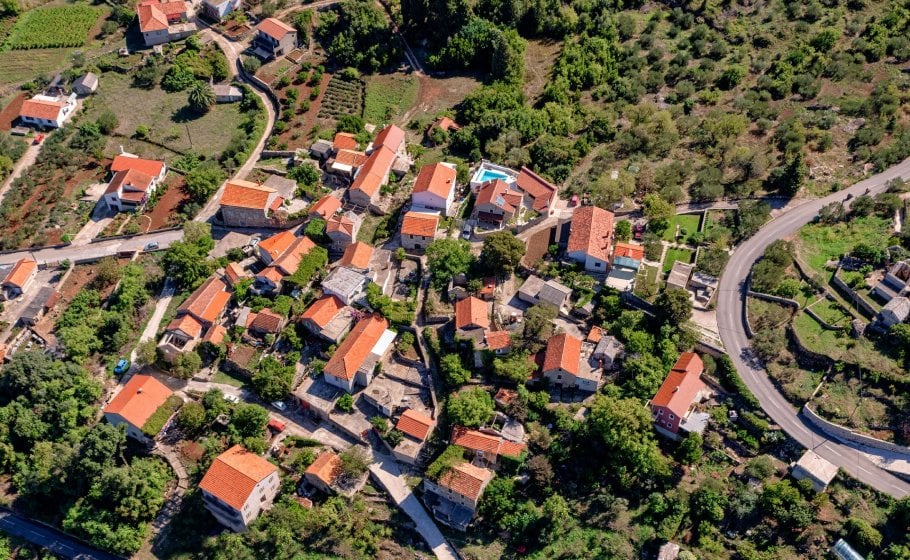 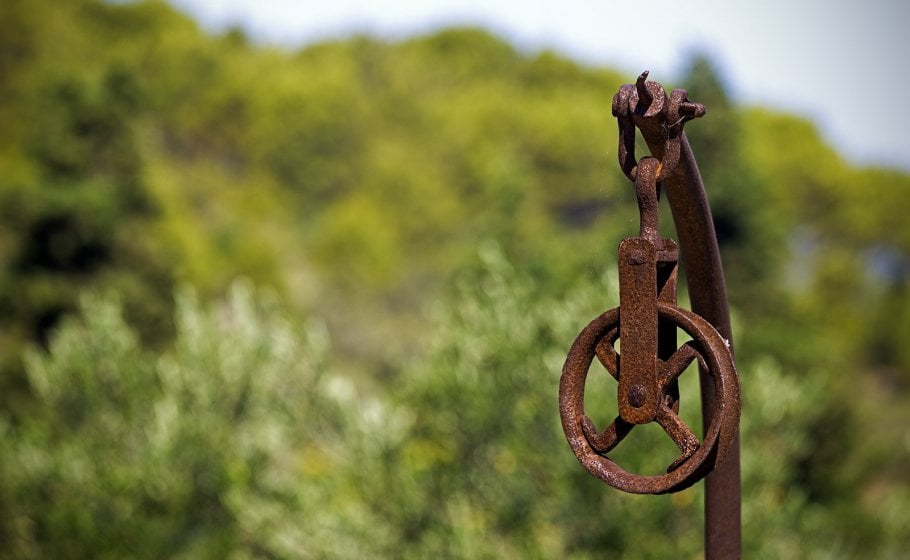 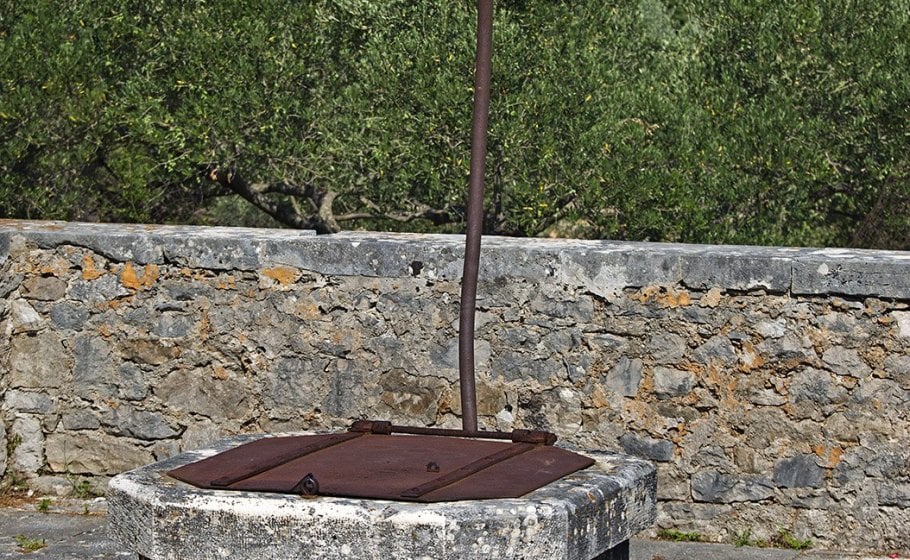 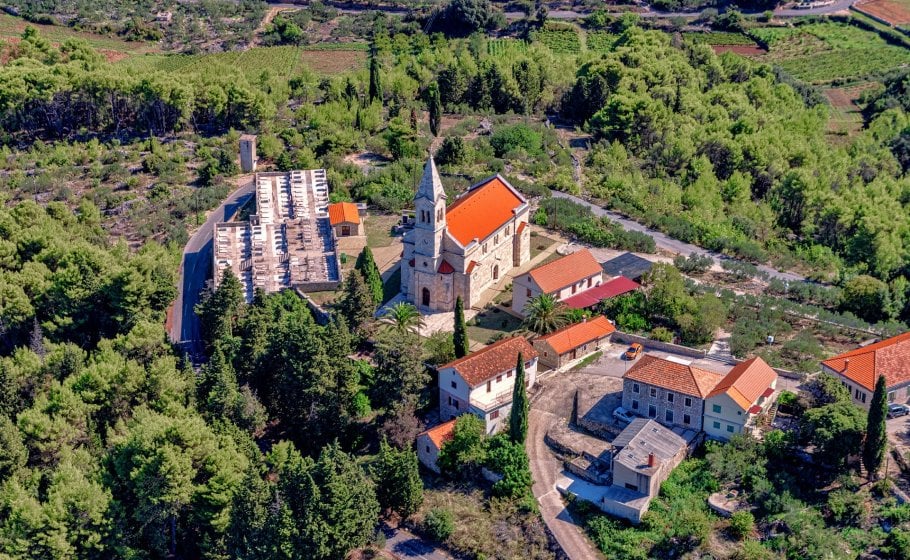 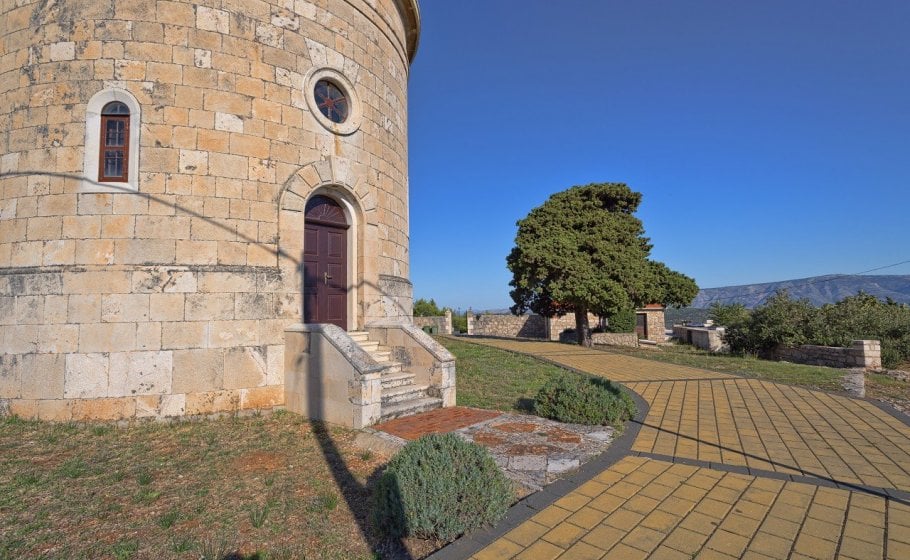 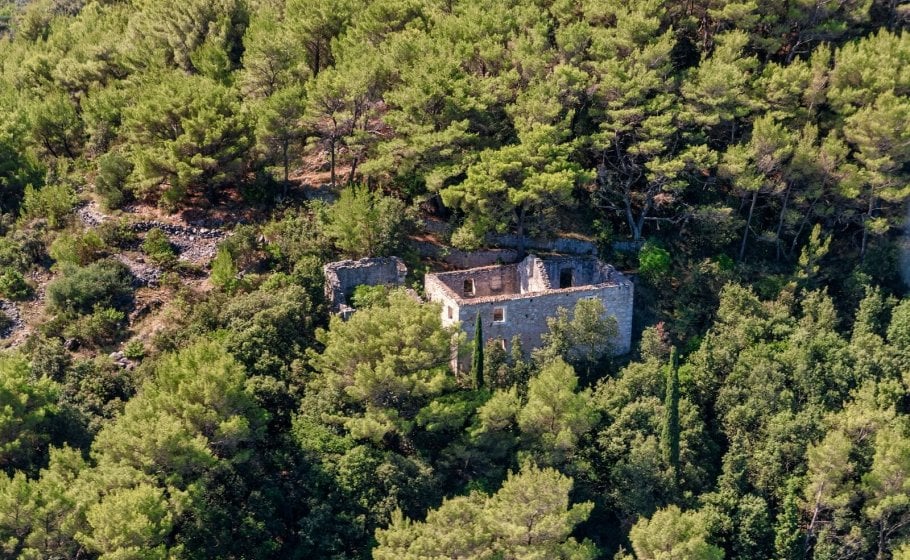 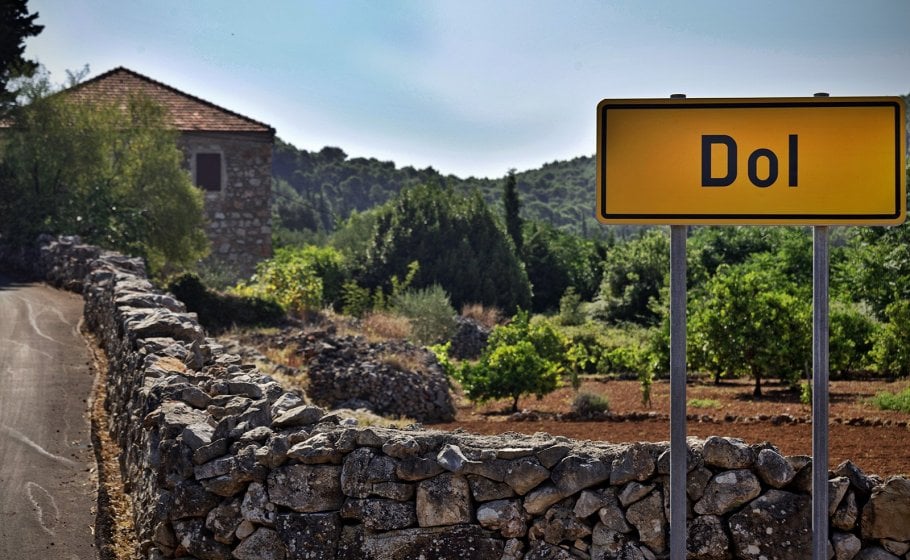 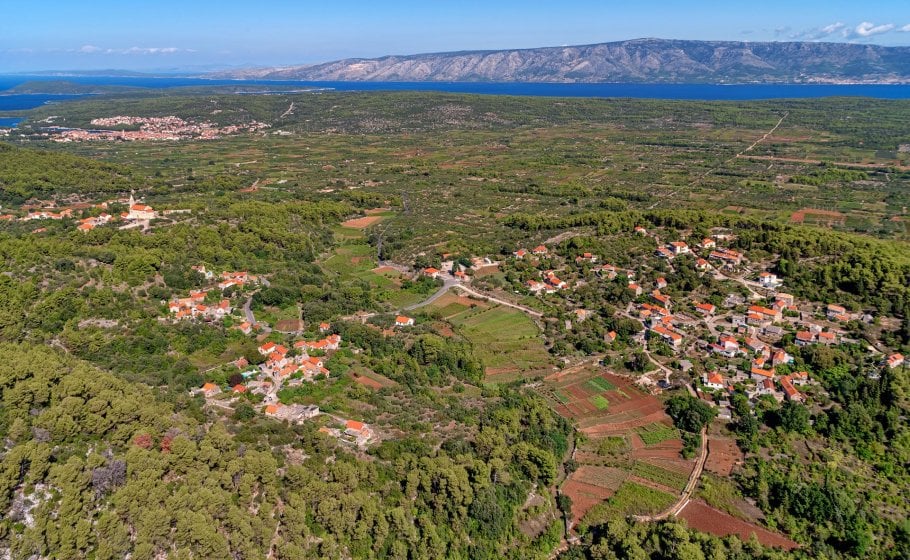 The village of Dol is among the oldest places on the island as evidenced by the archaeological findings in the area; prehistoric Illyrian fort called Purkin Kuk located on the hilltop of Budinjac (274 m), the site of an ancient Roman villa rustica called Kupinovik, a medieval church of St. Domnius from 11th century… Those are just some sites that prove this area was populated since prehistoric times.

The nice way to visit the aforementioned surrounding churches is while cycling or walking by the beautiful countryside.

Make sure you check out the church of St. Anna that was first mentioned in the year 1226 and the church of St. Mary that dates back to 14th century. The chapel of St. Rocco, however, was built in medieval times while the main church of St. Michael reaches back to the 16th century and still holds some paintings from local and Italian masters of that time.

We strongly recommend taking a bike ride and visiting the nearby Stari Grad Plain. That ancient locale presents the best-preserved cadastral plan in the whole Mediterranean area and because of that it has been UNESCO World Heritage Site since 2008.

Dol is also known as home to the oldest certified Plavac Mali vineyard in the world.

A symbol, almost a mascot of the village is an edible dormouse (Puh in Croatian). There is an annual festival called "Puhijada", which takes place in August. During the festival you can actually try and taste roasted dormice, since Dol is one of three locations in Croatia where people still hunt for dormice.

If you wish to spend a few peaceful hours away from your children you can take them to atelier Marinka – a true heaven for kids where they can play and learn about art while you sip your coffee during your much needed alone time. Marinka atelier is a gallery and workshop for children of all ages and is owned by a wonderful Slovenian artist Marinka.

There are two yoga centers in Dol as well, one British, the other American. In case you are a vegetarian we recommend a very friendly restaurant "Konoba Kokot" since there are excellent cheeses and other local meat-free delicacies on its menu. For those who are not vegetarians, do not worry, there are also great meals for meat lovers, especially domestic lamb specialties.

Old stone houses surrounded by pine trees and cultivated fields are a typical for the area. Also, in every house you can find excellent olive oil, wine, prošek, and in some houses even rosemary and lavender oil, homemade marmalade and goat cheese, exclusive homemade products characteristic for the inner regions of the island.

Stone paved courtyards, taverns, village churches and chapels, green landscapes and meditative silence disturbed only by an occasional bird chirping makes this peaceful village a fairytale kind of place. Being there may cause people to think they are a part of some fantasy story, part of some beautiful dream or a part of an altogether parallel universe in another dimension.

Far from any possible cause of stress and distant from the hustle and bustle of every crowded tourist destination, Villa Hebe offers a complete peace and tranquility among hypnotizing colors and scents of surrounding nature in an idyllic rustic ambience.