Dalmatian islands are truly special in many ways. The very journey there is marked with some sort of a ritualistic tone. If you are travelling to an island by a catamaran or ferry, the moment you reach the ground - you are happy because that part of your journey is over. You have reached your Ithaca. You have, in fact, earned it! True pleasure, the profound one that fulfills a person, is to be earned. 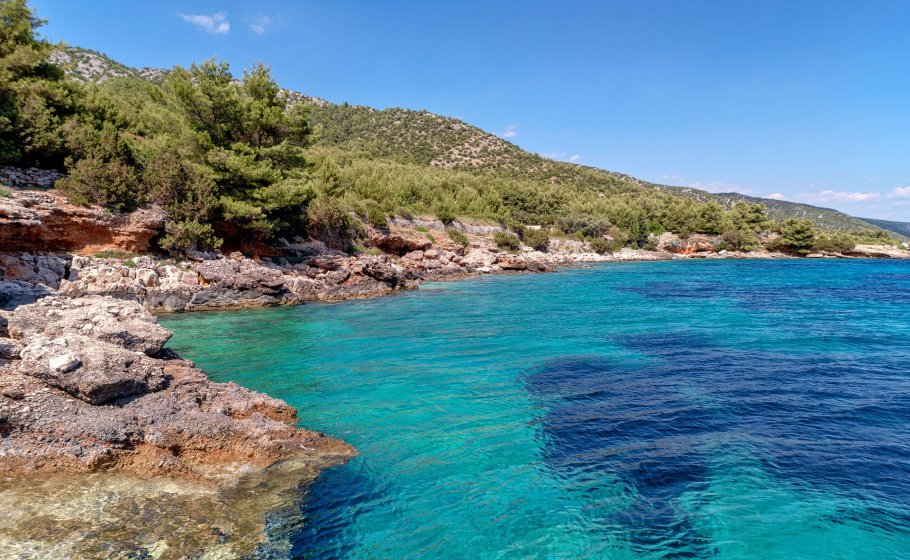 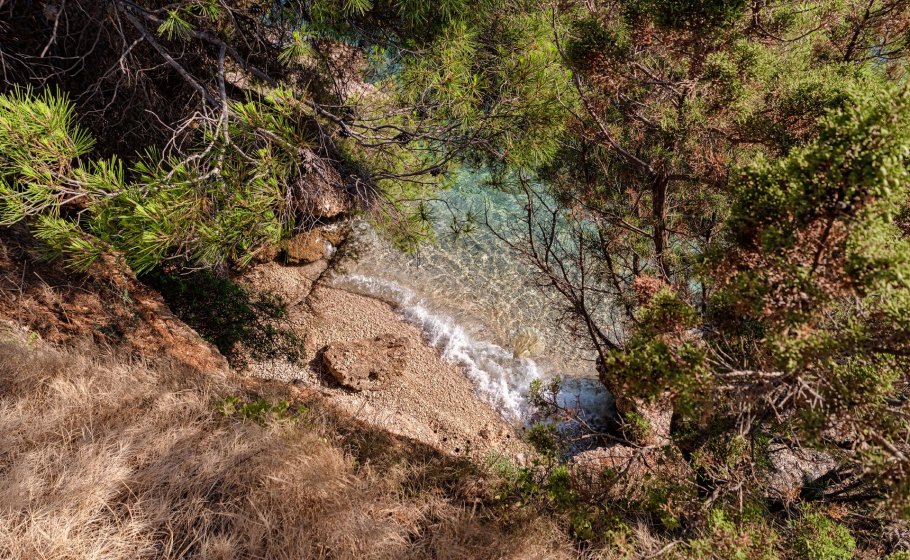 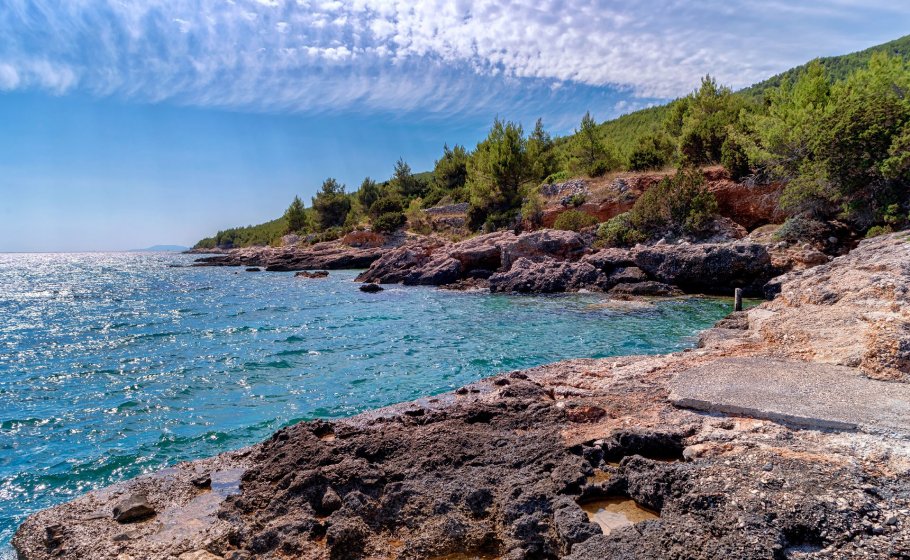 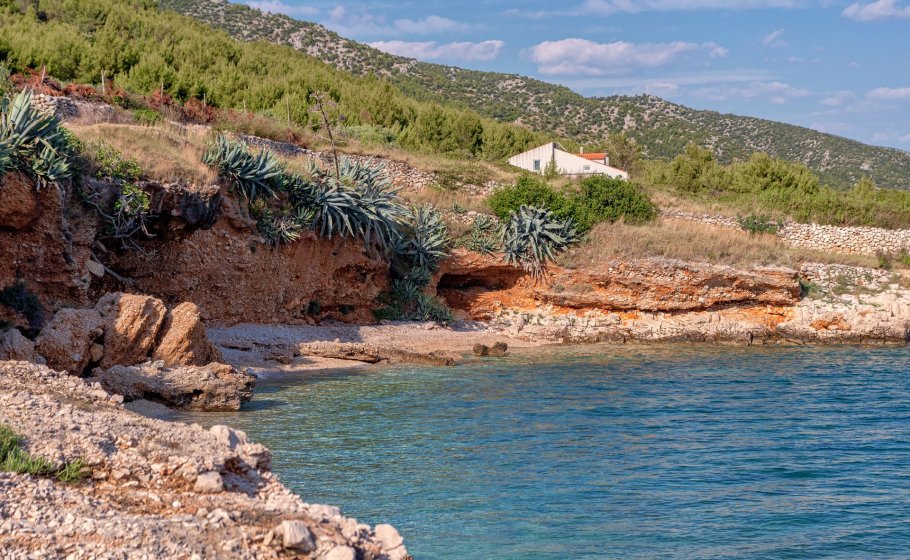 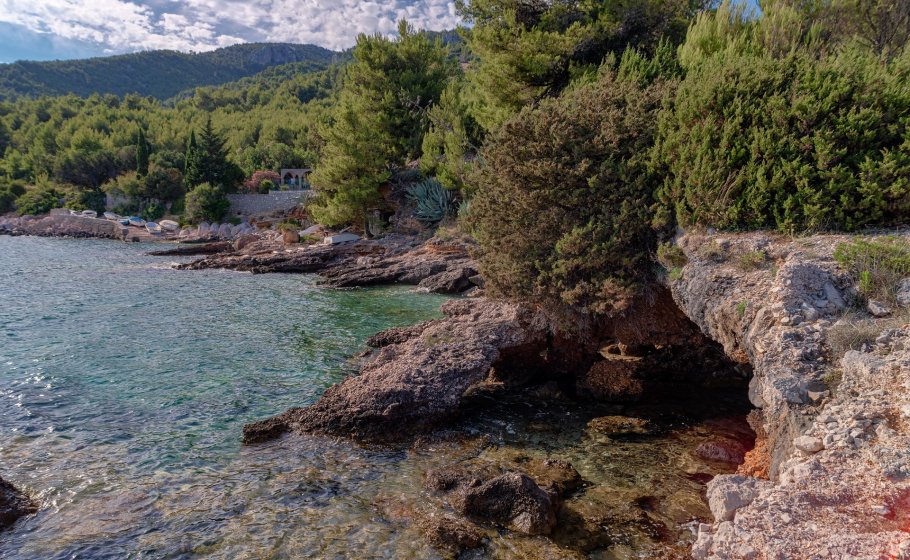 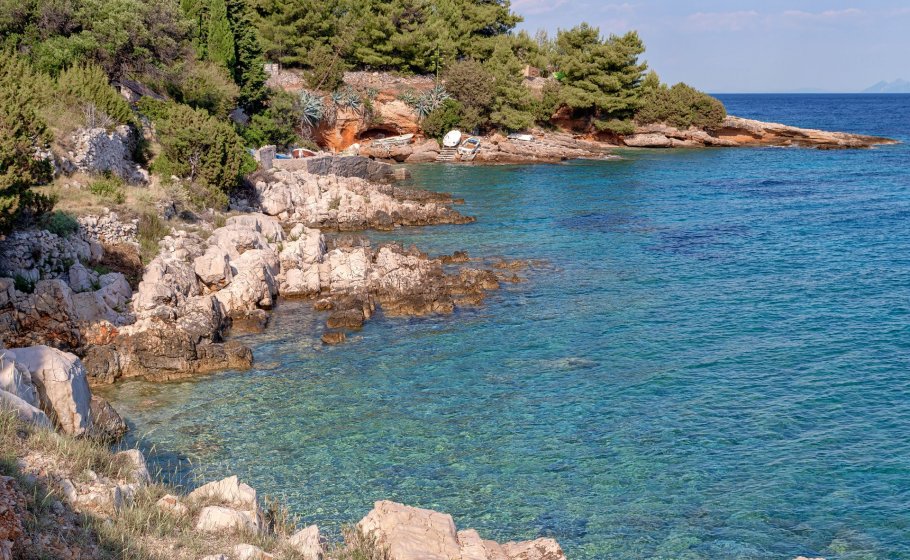 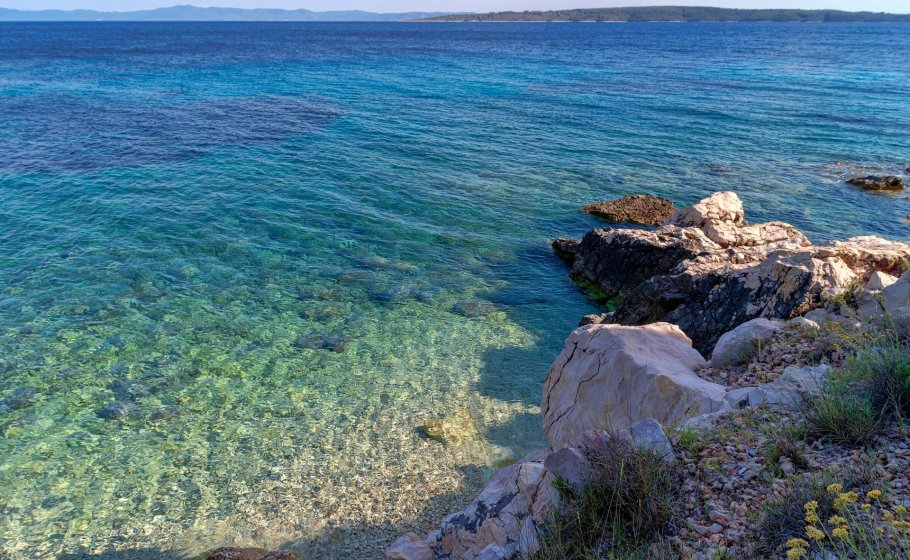 The island of Hvar can be divided into two parts: the fashionable part based in the town of Hvar, and the historical part located on the slopes of the Stari Grad Plain called Hora or Ager.

What is left out of that basic division is a geographically large part of Hvar which has so far been hidden from the radar of regular tourists.

We will now share with you one of the well-kept secrets of Hvar; we present to you the village of Gromin Dolac.

The small village of Gromin Dolac is located on the south side of the island of Hvar. In order to reach it, apart from taking a ferry, you have to experience another small travel ritual: you have to travel through the tunnel Pitve - Zavala. By exiting the tunnel, you have just crossed a border which leaves behind you a predominance of culture and human superiority. You are entering a completely different world – a world in which nature is the master. The view that opens in front of you once you exit the tunnel and see the daylight is worthy of Odysseus.

Gromin Dolac is located east of the village of Zavala, around a hundred meters above sea level. The village consists of stone houses built back in the 17th century. The architecture is authentic, built with the intention of making everyday life as convenient as possible, and for fighting off pirates. Its aesthetic function was not a top priority.

The most prominent house is the one of the Obradić (today Machiedo) family, located in the center of the village. The house is a two-storey stone tower built for defensive purposes. It is one of the rare well-preserved towers on the island of Hvar.

Not many people live in Gromin Dolac. In the 1950s, the village counted with up to 170 souls, and according to the census of 2001, it had only 4 inhabitants! Naturally, that number multiplies during the summer. However, one cannot say that it is ever crowded in Gromin Dolac.

This is a bit off topic, but it is important to mention that if you do not intend to arrive by your own car, we can solve all your doubts or problems concerning transfer or car rental before or after your arrival. If you plan to arrive during the peak season (July or August,) we suggest you make all the reservations before you arrive to Hvar.

The nature that surrounds Gromin Dolac is a generous and caring master; here you will see striking sunsets, and in the air you will smell a fragrant blend of Mediterranean herbs. The beaches located below the village are gentle, filled with pebbles, and surrounded by crystal clear sea.

Even though it was stated earlier in the text that humans are in the background here, it should be noted that this is the place where humans originated as cultural beings, precisely here on the island of Hvar. Namely, an archeological site of great value, the Grapčeva cave, is located above the village of Gromin Dolac.

The island of Hvar has been inhabited since prehistoric times. Archeologists have found traces of life on the island of Hvar that date back to the year 3500 BC. The Culture of Hvar or Hvar Culture is a Neolithic culture in the eastern Adriatic coast. This prehistoric culture was named Hvar culture (3500-2500 BC) according to the findings in the Grapčeva cave (but also Markova cave – we will talk more about it some other time).

Certain archeological findings from Grapčeva cave can be seen as a part of the Archaeological Collection (Hvar Heritage Museum) on Hvar Fortress (Fortica or Španjola) in the town of Hvar. The Grapčeva cave consists of two chambers and its most beautiful decorations are stalagmites and stalactites.

Regardless of whether you are coming to Gromin Dolac to find answers to questions D'où Venons Nous? Que Sommes Nous? Où Allons Nous? or you simply want to relax your senses –  believe us, you are in the right place; and most importantly - you are welcome here.

Let us introduce you to a very playful vacation option. This is what a place made for adults who are still children in their hearts looks like. It has absolutely everything you need to forget that you ever celebrated any birthday beyond your sixteenth one. It also has a pool and a beautiful beach nearby.