In the peaceful western part of Hvar Town, only 50 meters from the sea and small pebble beaches, you can find four newly-built and beautiful holiday villas, each with a private garden and outdoor pool. A pleasant 15-minute walk along the shore will bring you to Hvar Town centre. Meet Zephyrus.

Villa Zephyrus was renovated in 2007. The surface area of the entire estate is 500m2; that includes 157m2 of indoor space and private outdoor pool of 24m2.

Villa is spacious and consists of a kitchen/dining area/sitting room, four double rooms, four bathrooms and a terrace.

To make your stay in villa Zephyrus on Hvar Island as pleasant as possible, villa has been equipped with air-conditioning, satellite TV, DVD player, hi-fi, a direct telephone line and Internet connection.

To protect your peace and privacy, wonderful villa Zephyrus is only available as a complete unit, with garden and pool.

It was the month of March. Winter was almost over, but still there, still not giving up. Instead of the usual March winds, a southern wind, old enemy of the locals, was blowing through the town.

Sun was setting behind the Pakleni islands while on the other side heavy rain clouds were threatening. The sea was swaying across the sea side.

Few of the remaining tourists who had the chance to see Hvar in these conditions thought the sight was romantic. For the locals, this was one of the worse case scenarios, they had only headaches and melancholy to look forward to.

Zephyrus, local young man was one of the few guests in cafe located on the main town square. This weather was too much for him. He had spent the last hour of his time going through some daily press. He couldn't even concentrate on finishing the sport section. South wind wasn't helping with his concentration.

Zephyrus was a sailor and this period of time was his break between two journeys. His grandfather was a Greek. In the old Greece when a fig leave would reach size of a child's palm this was considered to be a sign that sailors can go on the first journey of the year.

This time was nearly there and Zephyrus was expecting a call from his agent.

Beer was running out, night time came and he was thinking about what to do with himself. While he was searching for the TV schedule in the papers a girl approached him and asked in English where to buy some post stamps.

First place he thought of was the post office, but since the place was already closed that information was not going to be of any use. Much to his surprise the girl sat behind his table and ordered them both a drink. Taken back by her approach he looked around to see if this was some kind of a prank. Cafe was pretty much empty besides two of them and the waiter.

The waiter was just getting ready to close the shop for the day, but this wasn't looking likely now.

(Winds and Sailors / Part I) 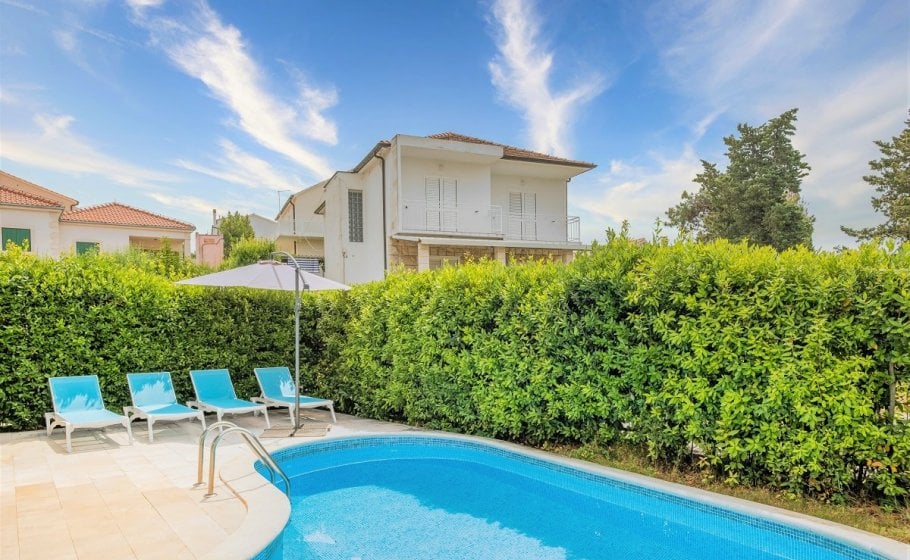 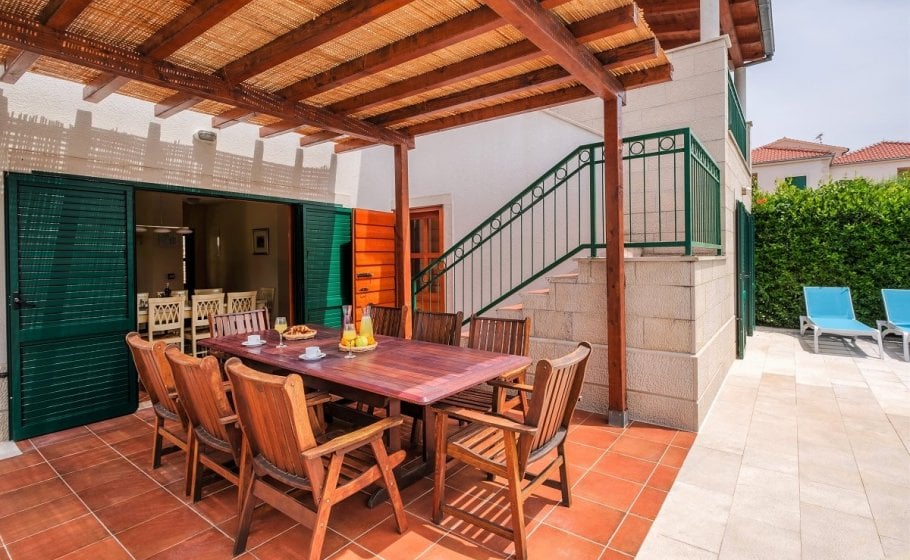 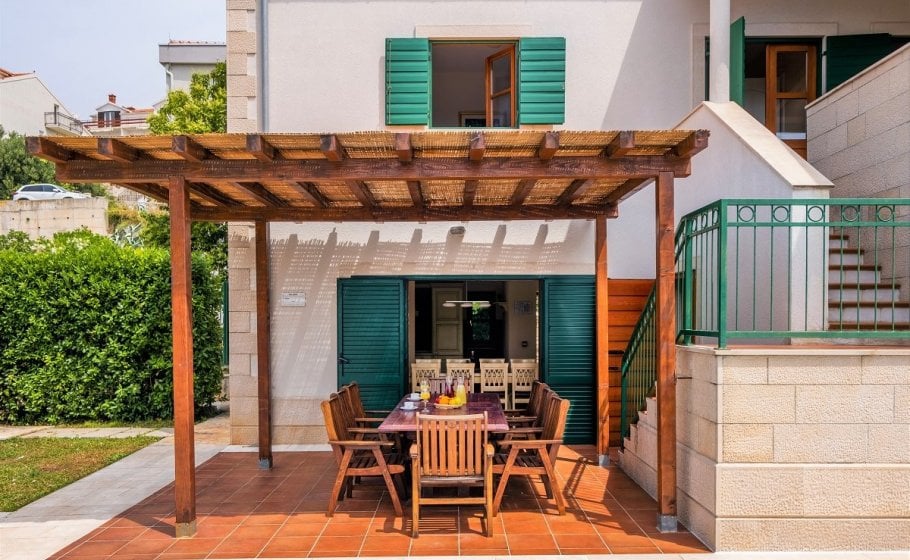 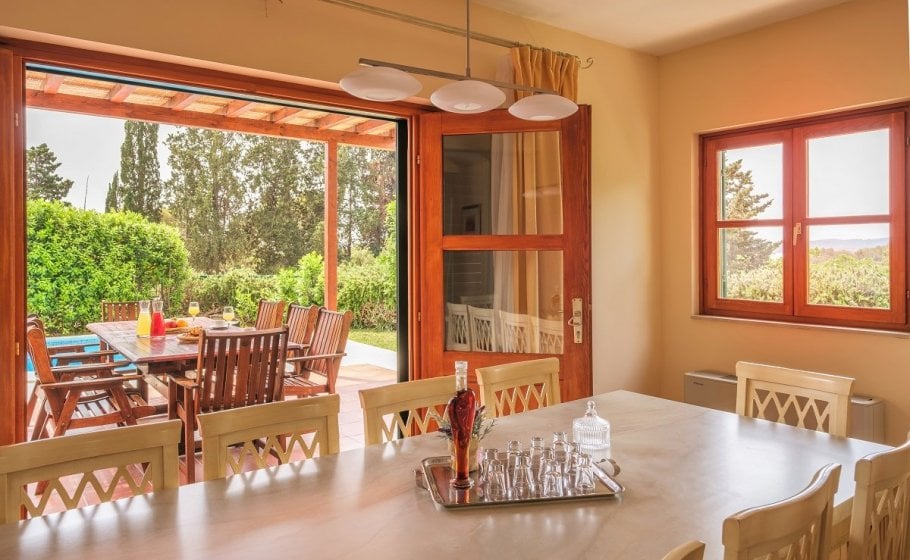 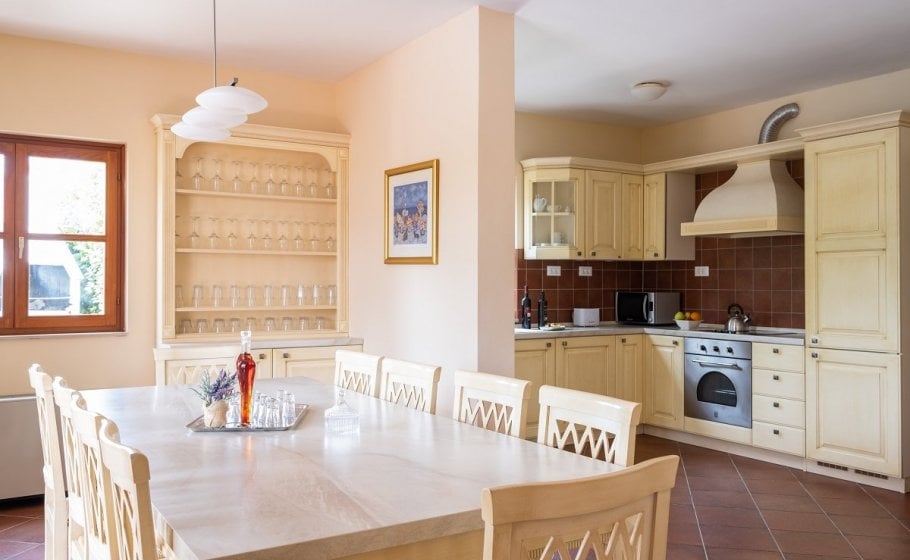 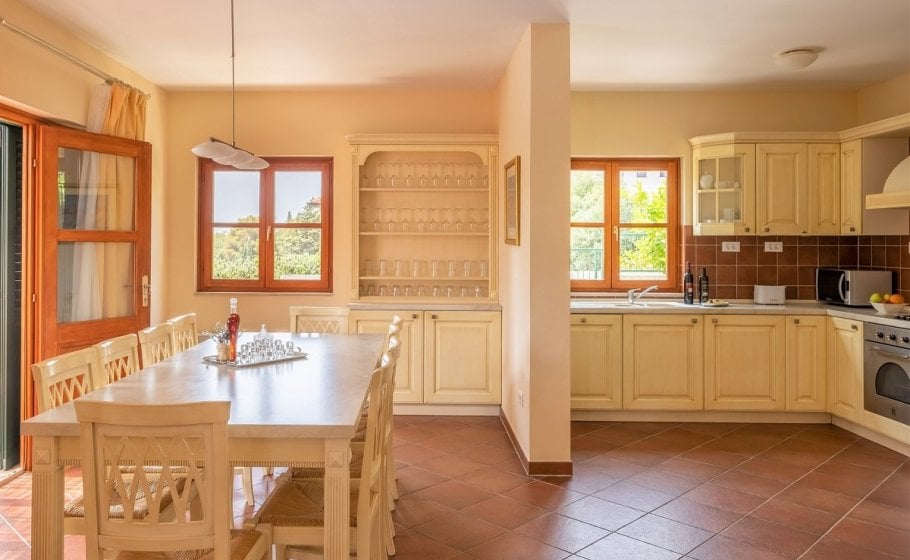 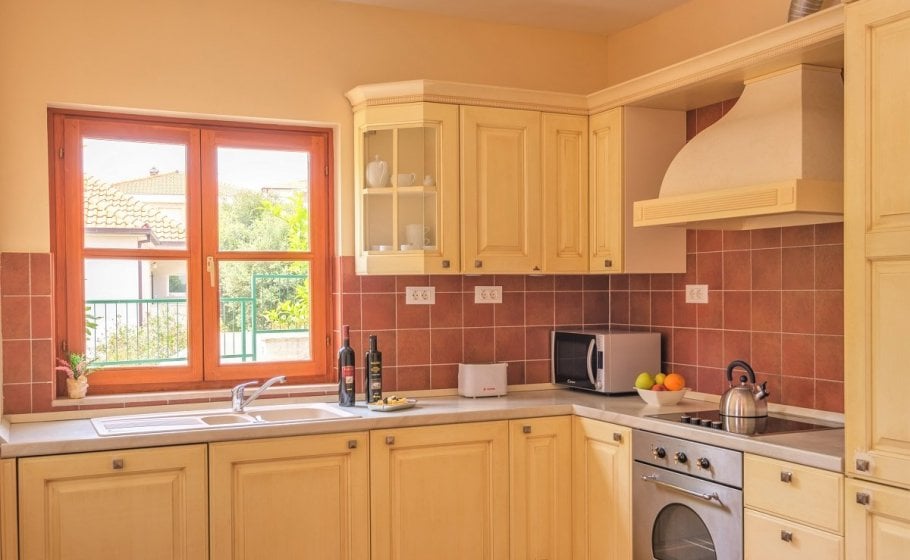 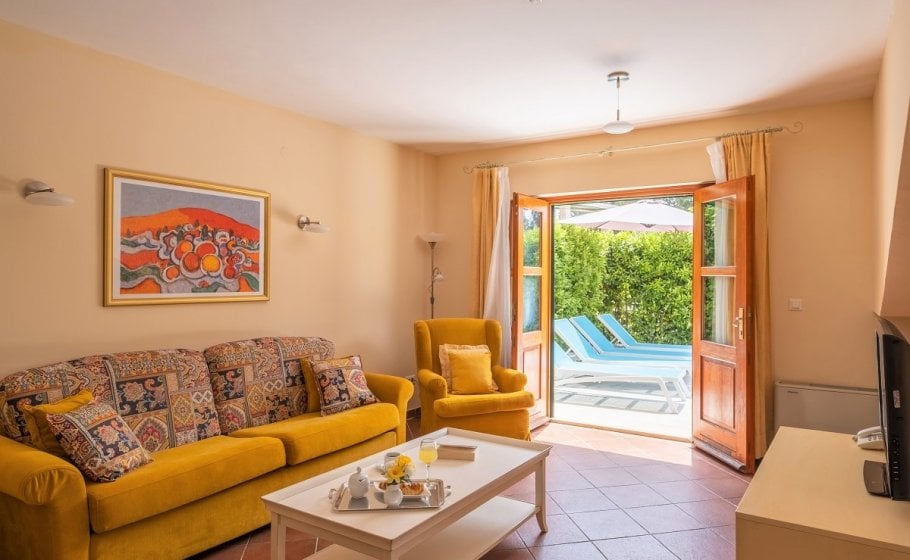 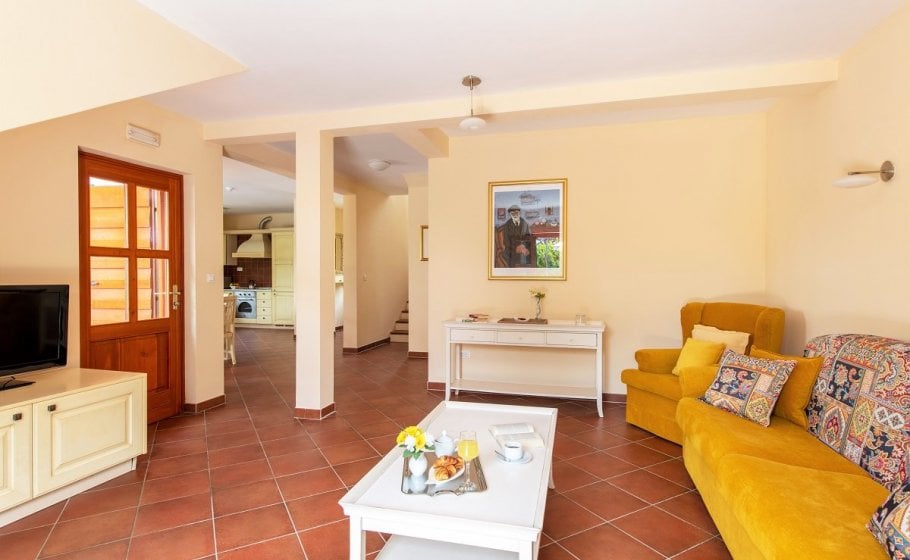 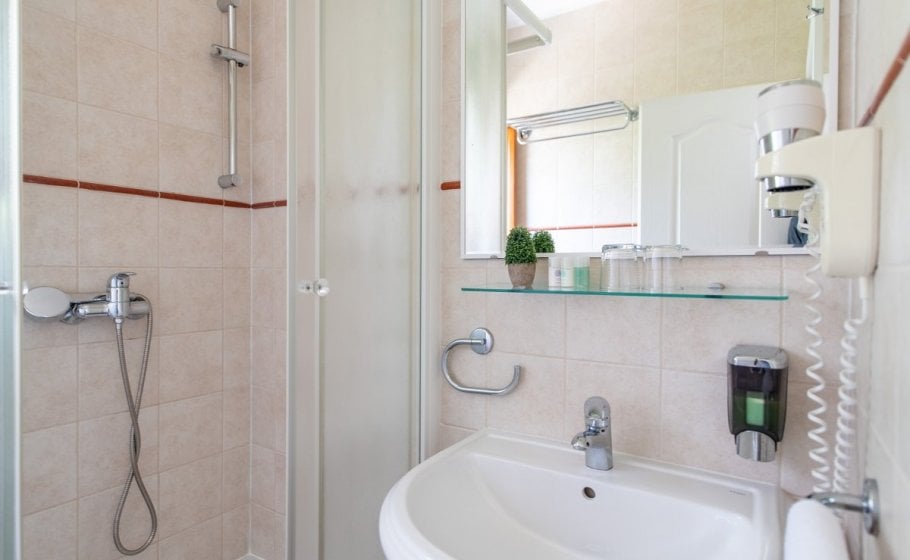 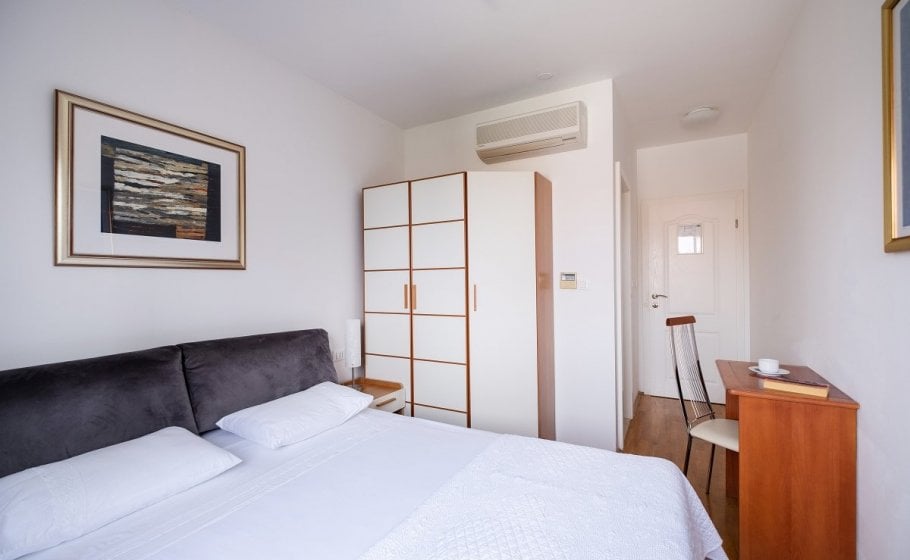 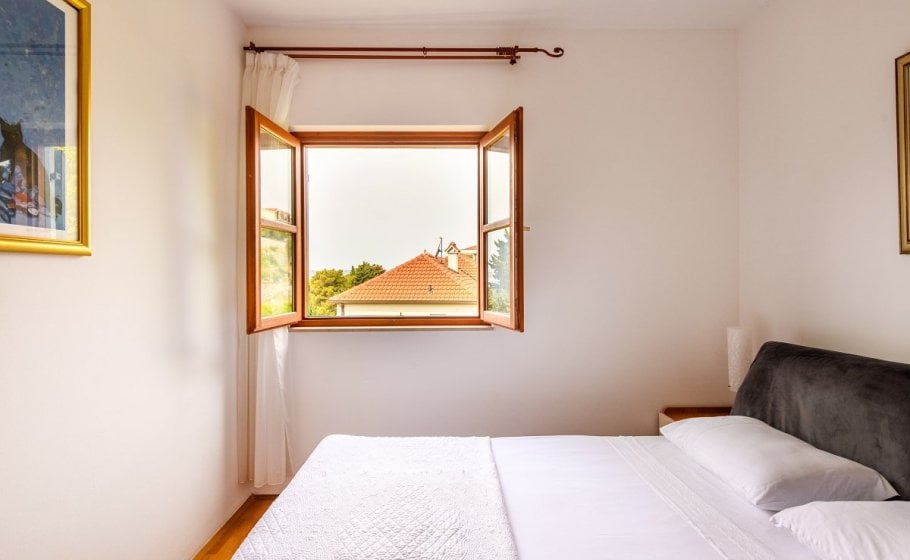 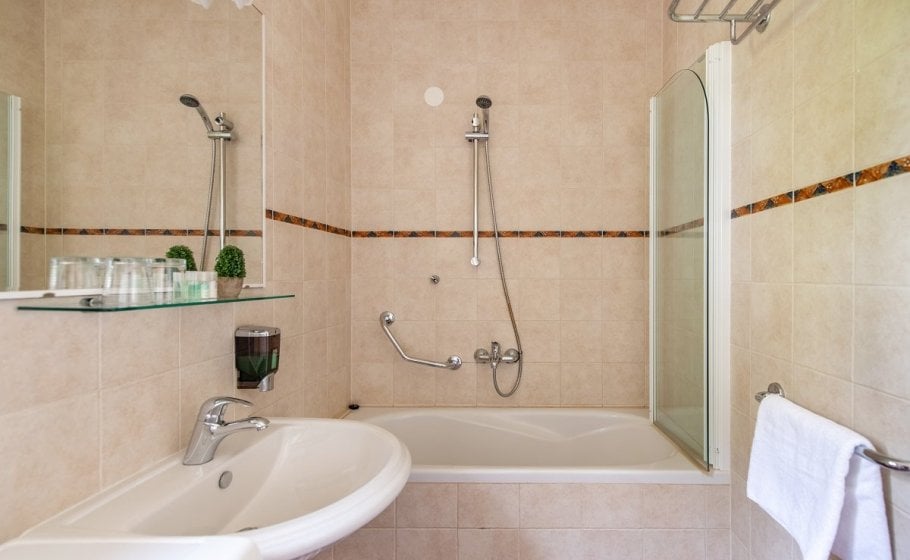 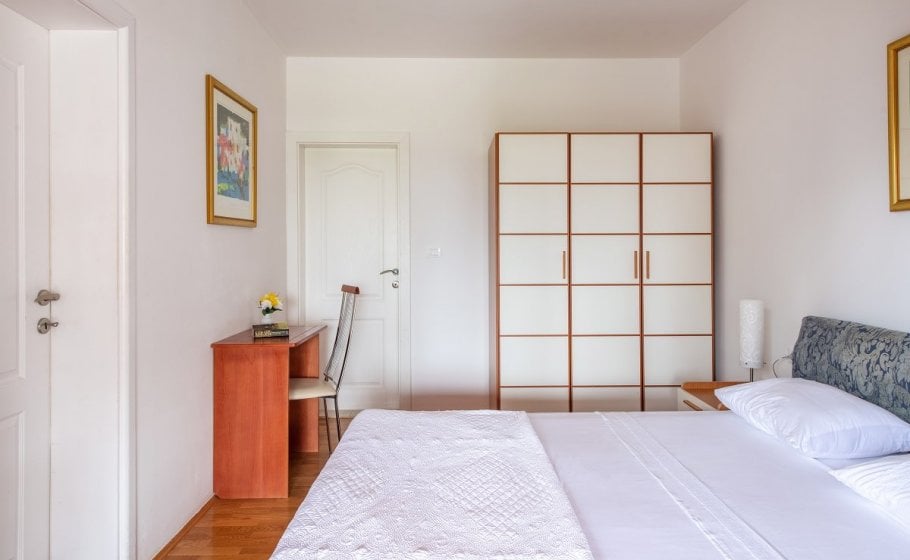 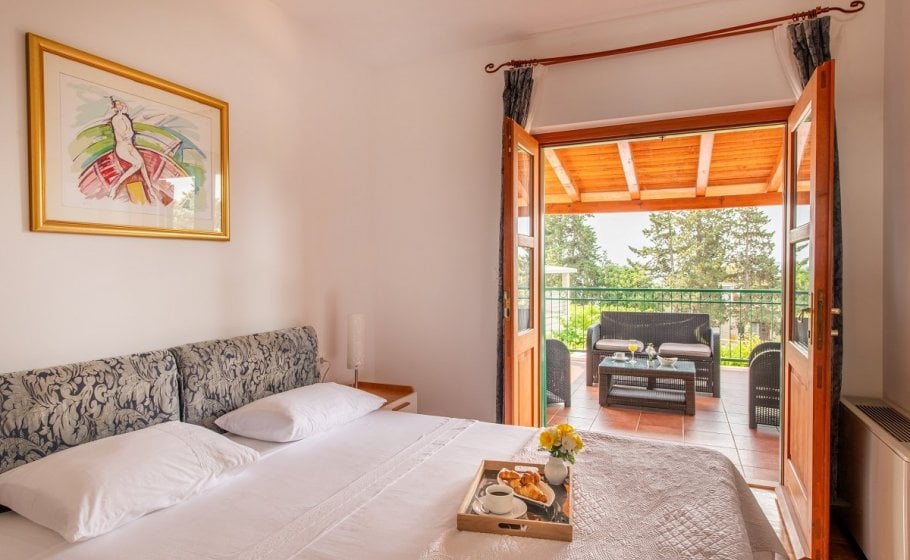 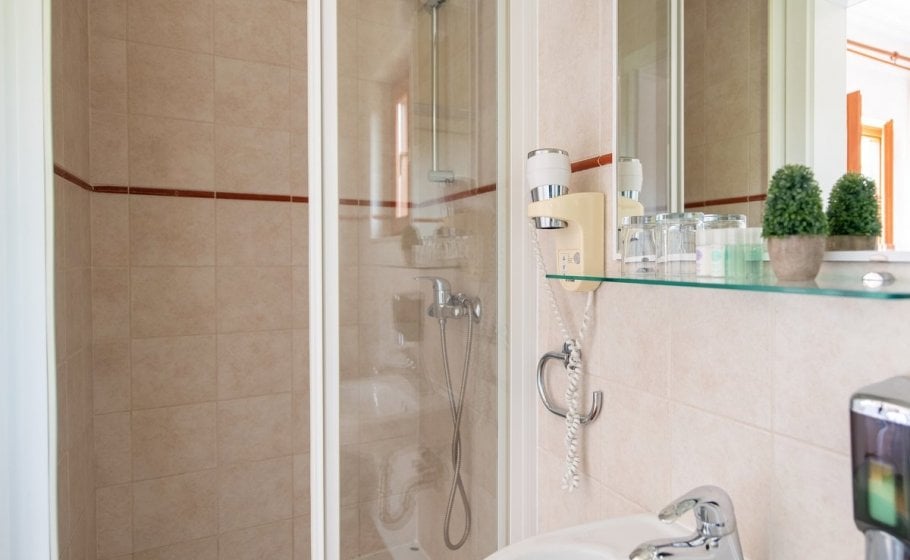 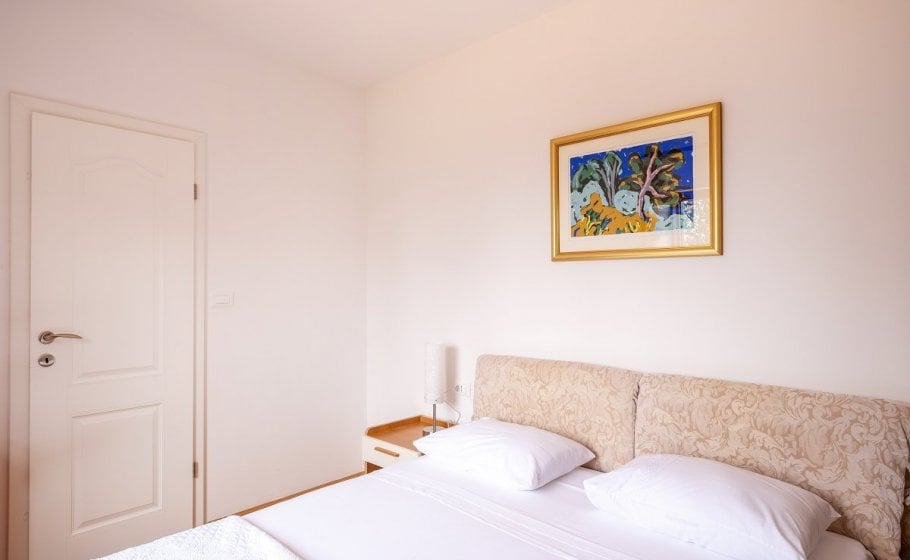 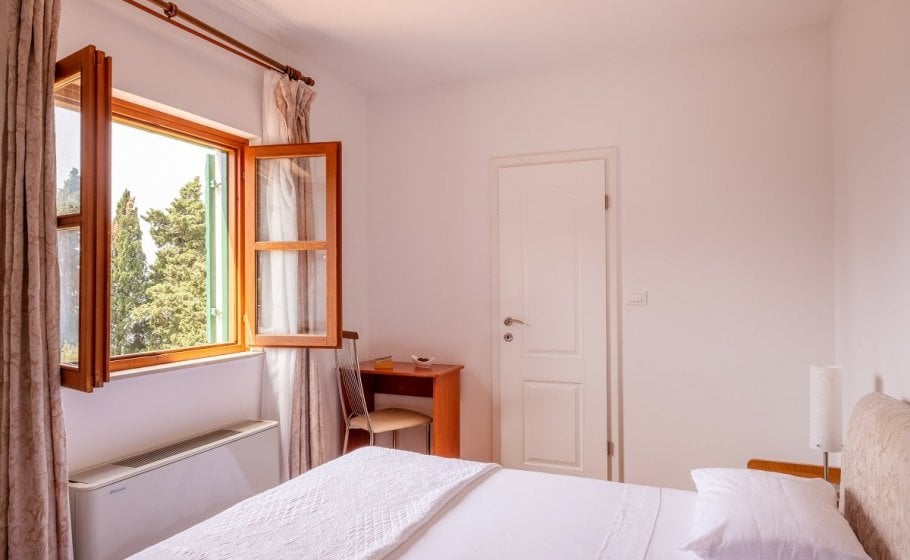 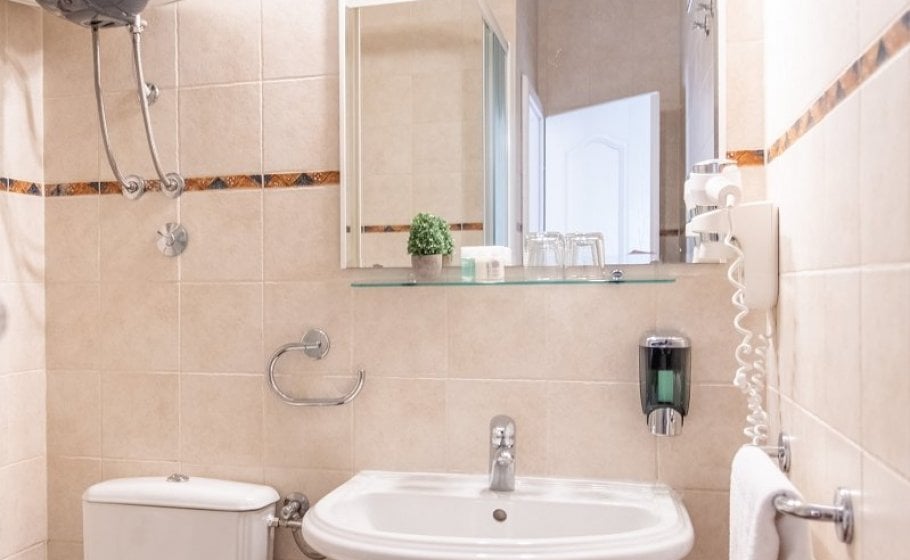 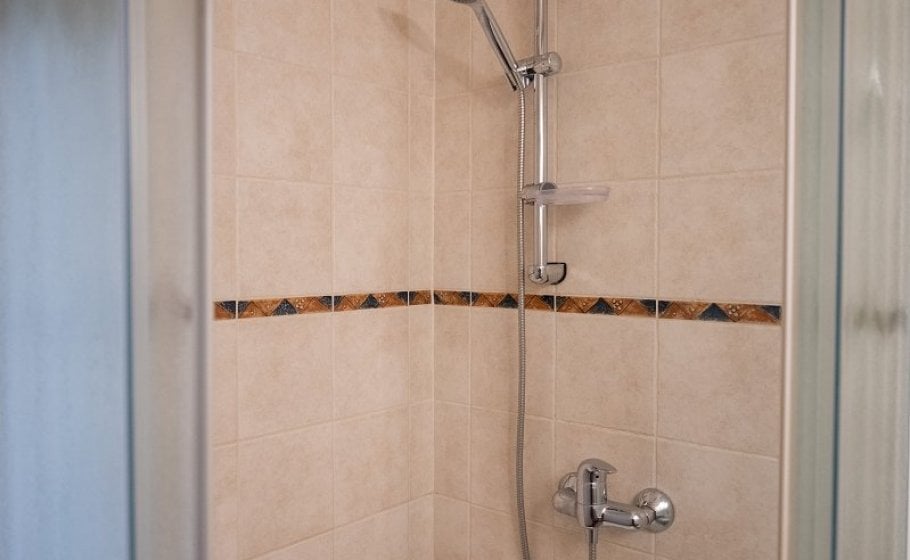 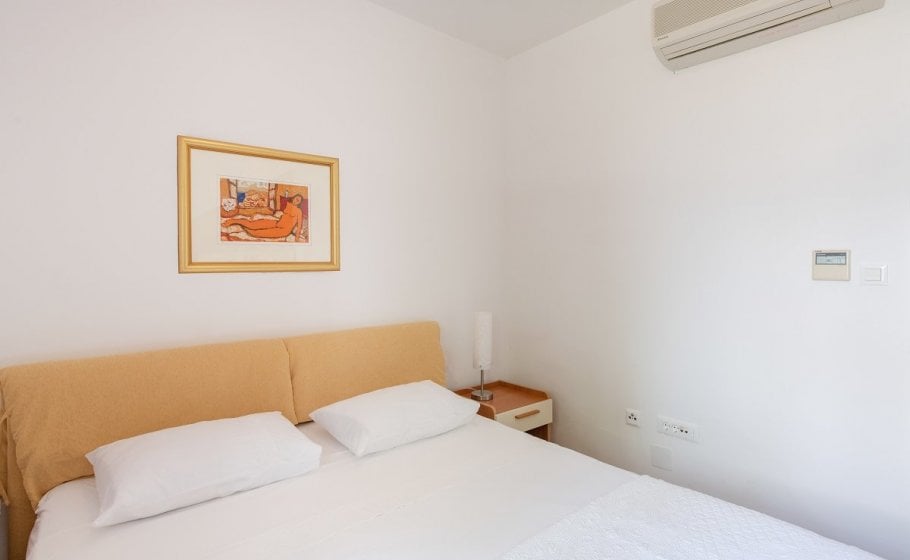 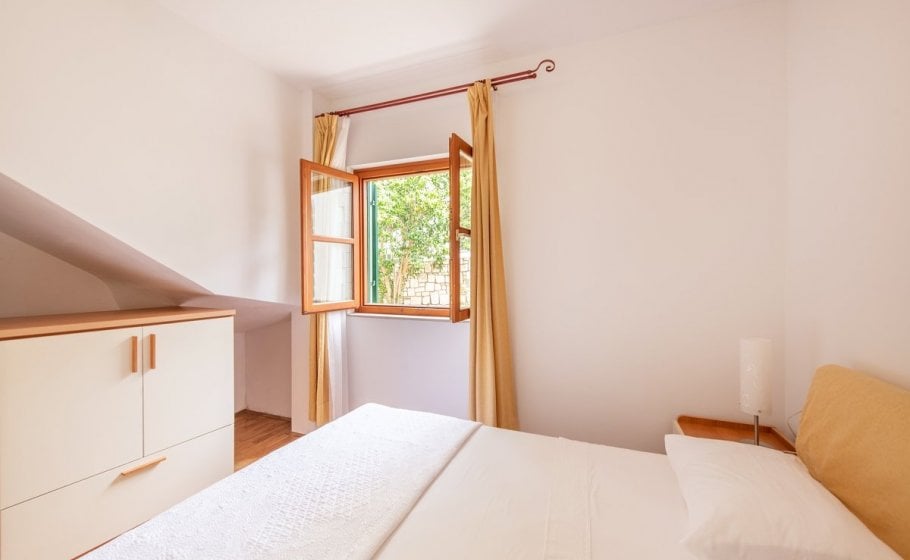 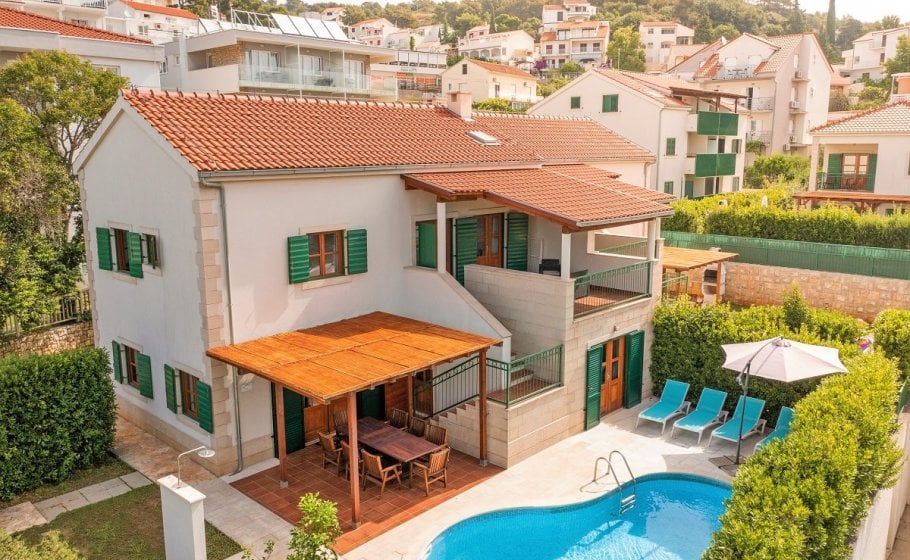 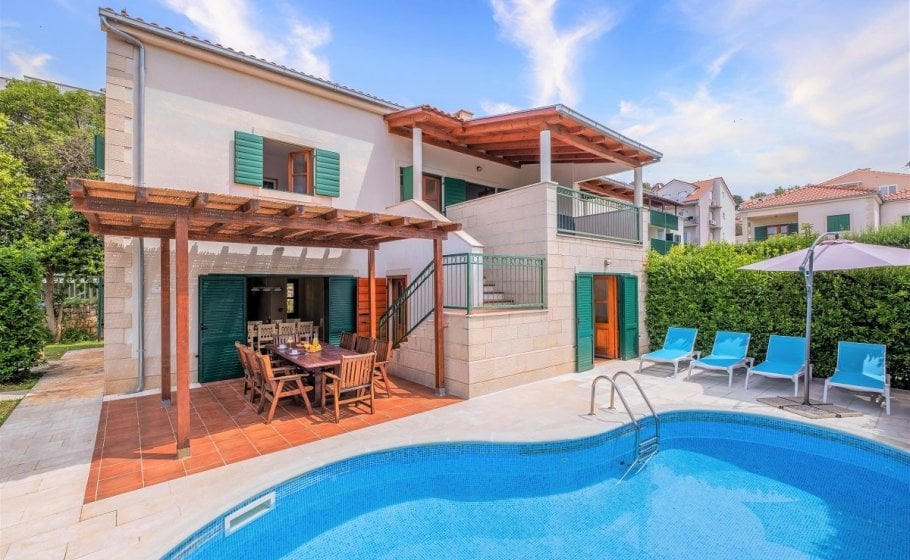 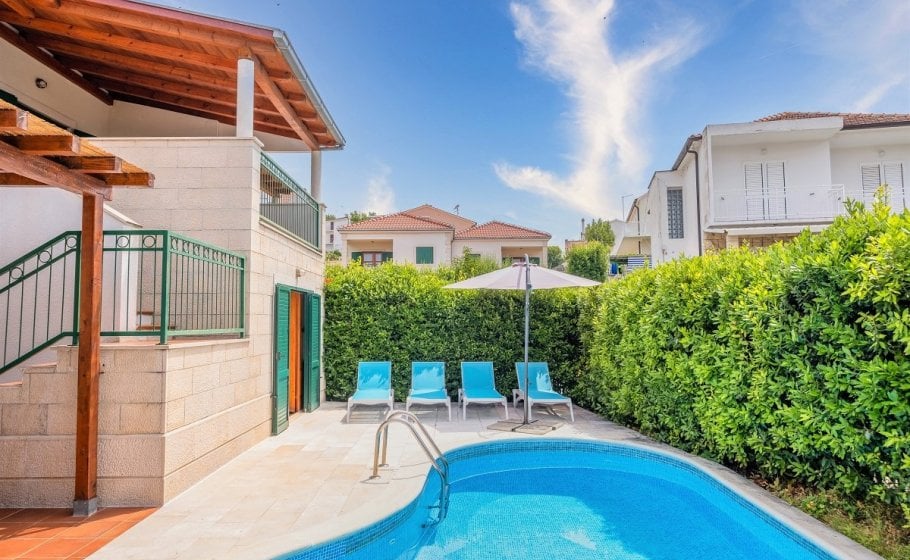 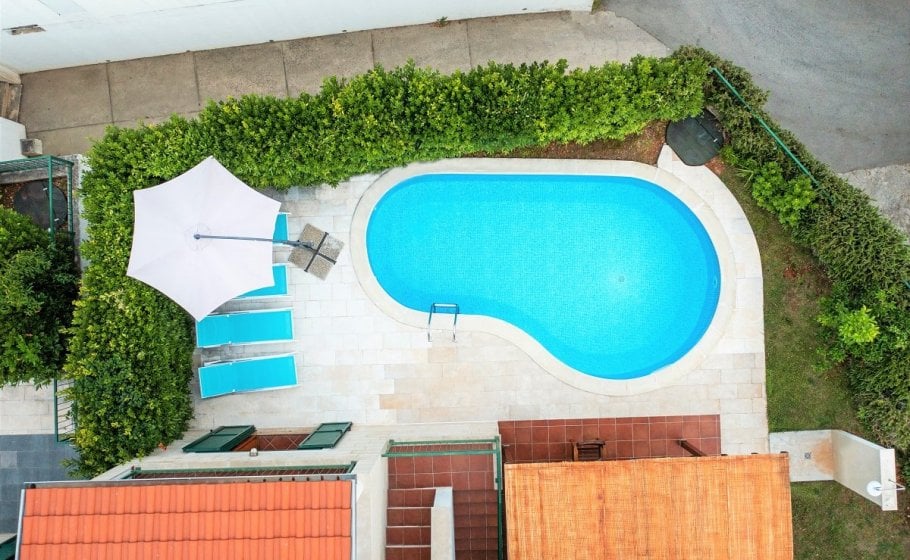 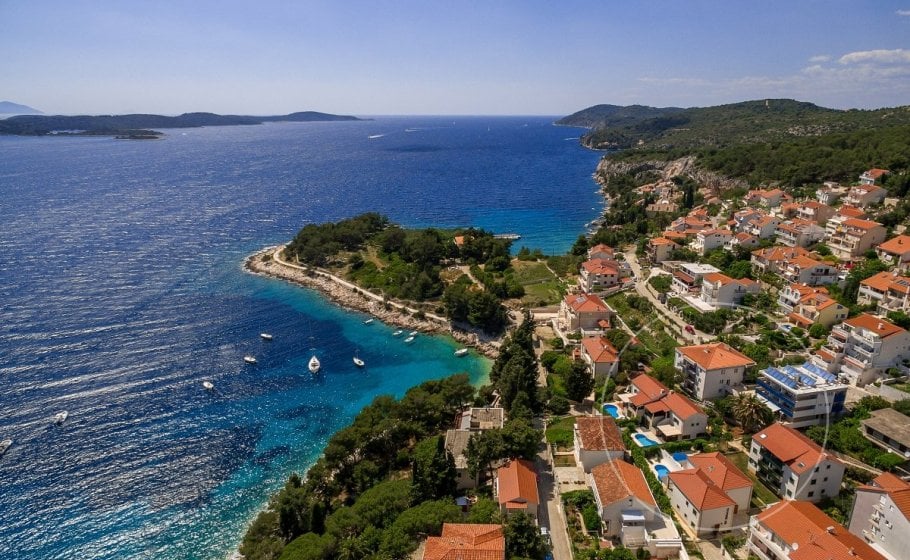 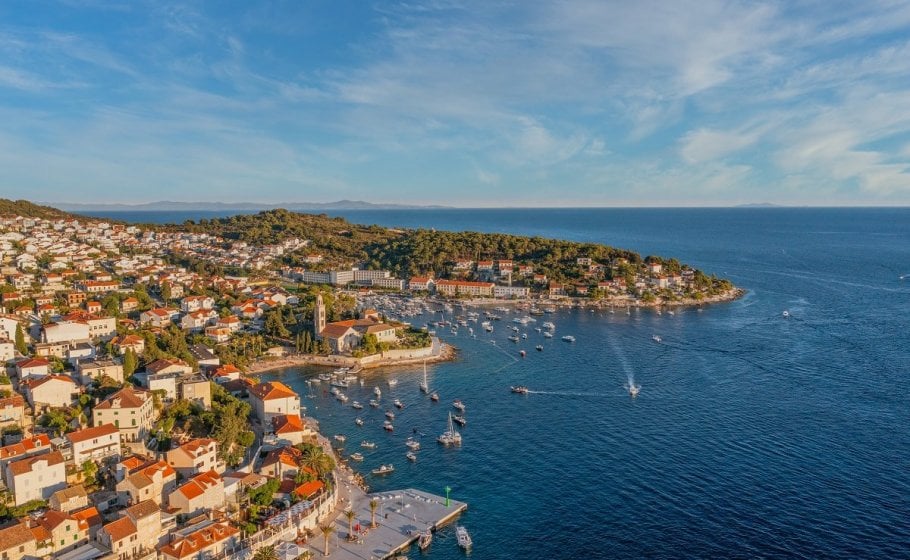 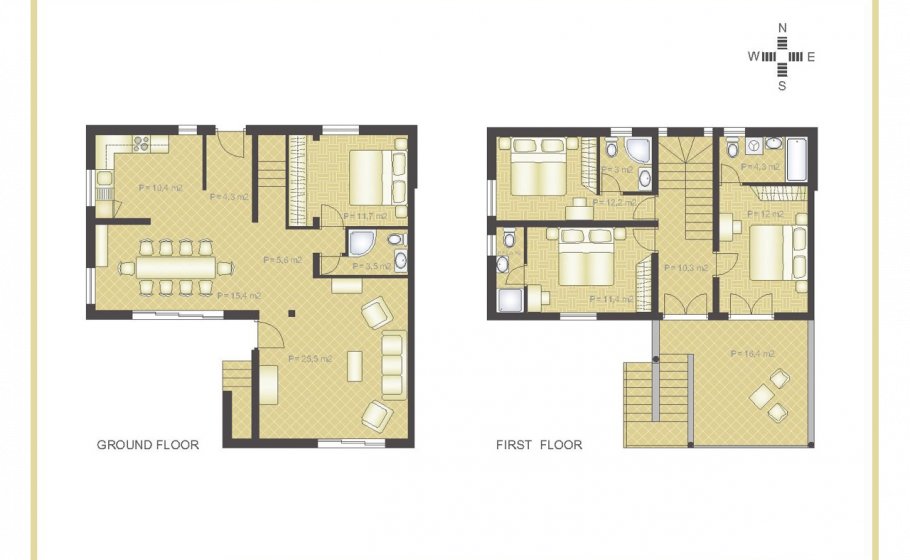 Daily rates do not include: tourist tax, pets (€10 daily) and all additional services.

A 50% non refundable deposit at the time of booking is required and the final balance is due 5 weeks prior to your arrival date.

In the peaceful western part of Hvar Town, only 50 meters from the sea and small pebble beaches, you can find four newly-built and beautiful holiday villas, each with a private garden and outdoor pool. A pleasant 15-minute walk along the shore will bring you to Hvar Town centre. Meet Eurus.