In the peaceful western part of Hvar Town, only 50 meters from the sea and small pebble beaches, you can find four newly-built and beautiful holiday villas, each with a private garden and outdoor pool. A pleasant 15-minute walk along the shore will bring you to Hvar Town centre. Meet Notus.

Villa Notus was renovated in 2007. The surface area of the entire estate is 500m2; that includes 124m2 of indoor space and private outdoor pool of 24m2.

To make your stay in villa Notus on Hvar Island as pleasant as possible, villa has been equipped with air-conditioning, satellite TV, DVD player, hi-fi, a direct telephone line and Internet connection.

To protect your peace and privacy, wonderful villa Notus is only available as a complete unit, with garden and pool.

Ines was from Sinj. She studied French (which she considered to be the most romantic language in the world) and Russian (perfect for analyzing the wisdom of life, according to her opinion).

She graduated in December but since she couldn't find any work, she went back home to Sinj until something comes up. Zagreb was where she left her student love and her friends. Only temporarily, she thought to herself.

One Wednesday morning she received the call regarding a job interview.

That same evening she was heading to Zagreb on a bus to surprise her boyfriend. However goddess of fate, unpredictable Moira, has decided that Ines would be the one who was going to be surprised. As Ines appeared on the entrance doors of the dorm she saw her boyfriend in the arms of a mutual lady friend. O Moira, what a cliche!

She went back to Sinj that same night, thinking she wont be going to Zagreb anytime soon. Next few months she was feeling miserable due to one failed relationship and many unsuccessful job applications.

Beginning of April brought more seasonal job adverts and amongst them there was a receptionist job in Hvar which caught her eye. She started fantasizing about the island, going there and leaving everything bad that has happened to her in the last six months behind. After all, there was no better cure for sadness than the deep blue sea and the short warm summer nights.

Her application for the job was a success.

Ines went to Hvar at the beginning of May and she was delighted. Besides the breath taking beauty that catches everyone's eye, she also suited the easy going lifestyle that most of the locals were practicing.

It hasn't even been a week since she unpacked her suitcase and already everyone on the town waterside (famous Riva) knew her name. Soon enough she started feeling like she was living there forever. Her island company was made of few girls and boys about the same age as her; they went out for a coffee or swimming together, hit the clubs or do picnics in the beautiful nearby villages. And everyone was very friendly. 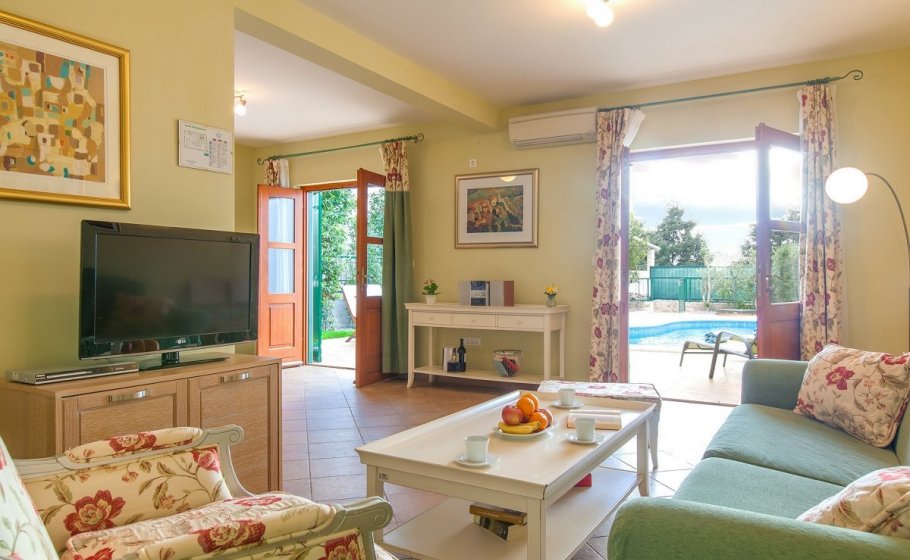 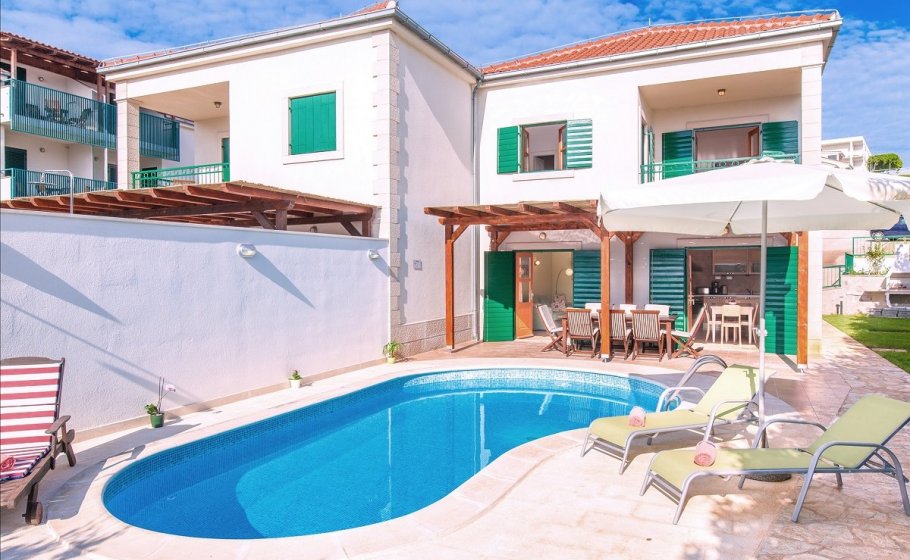 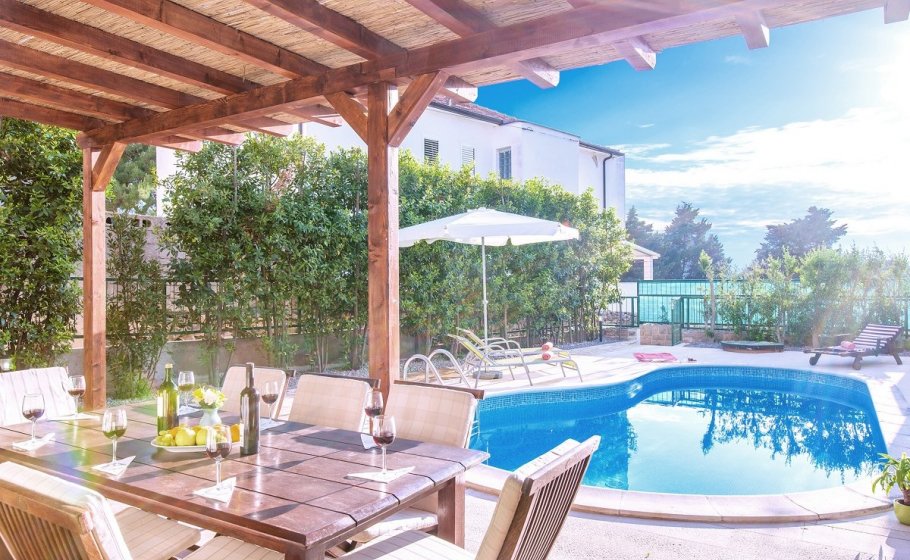 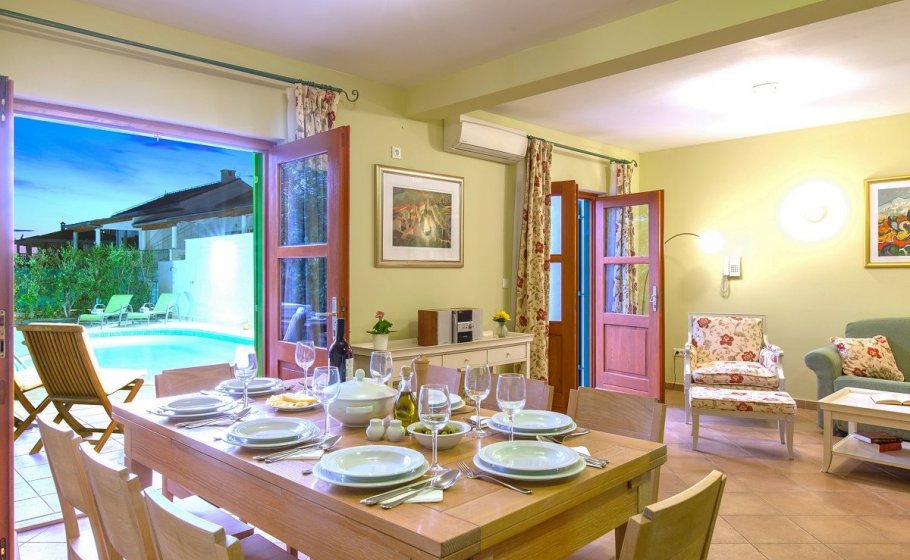 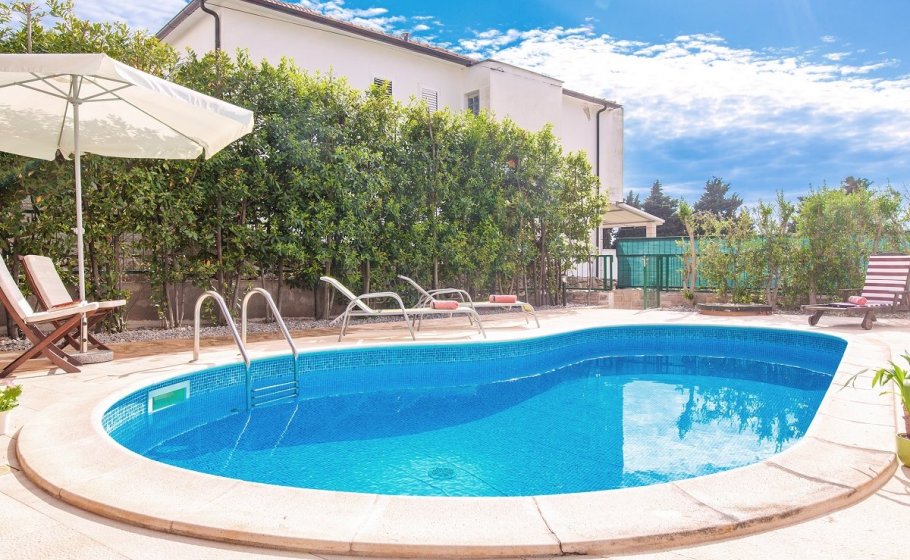 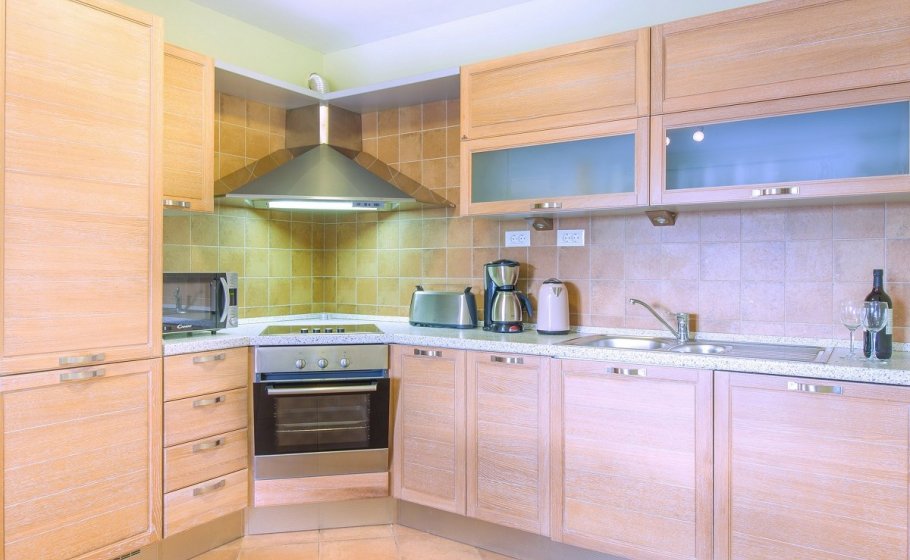 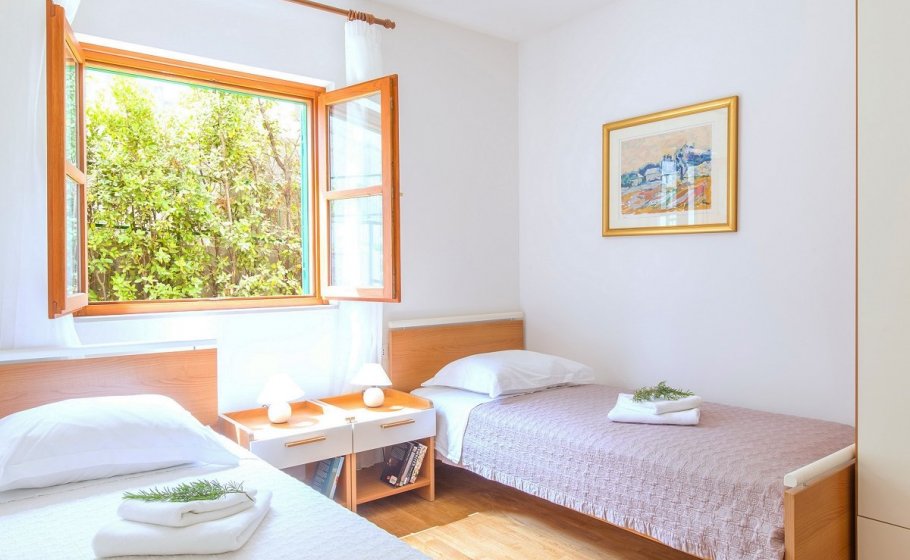 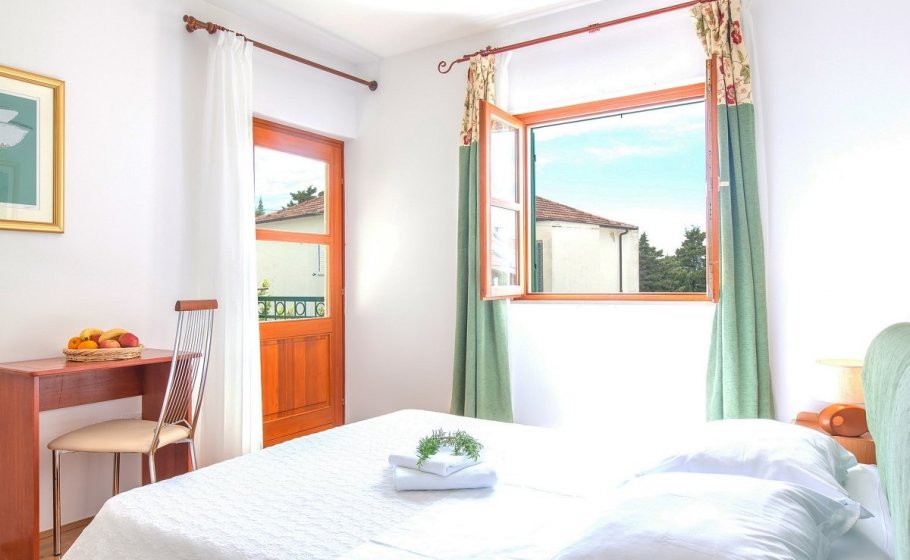 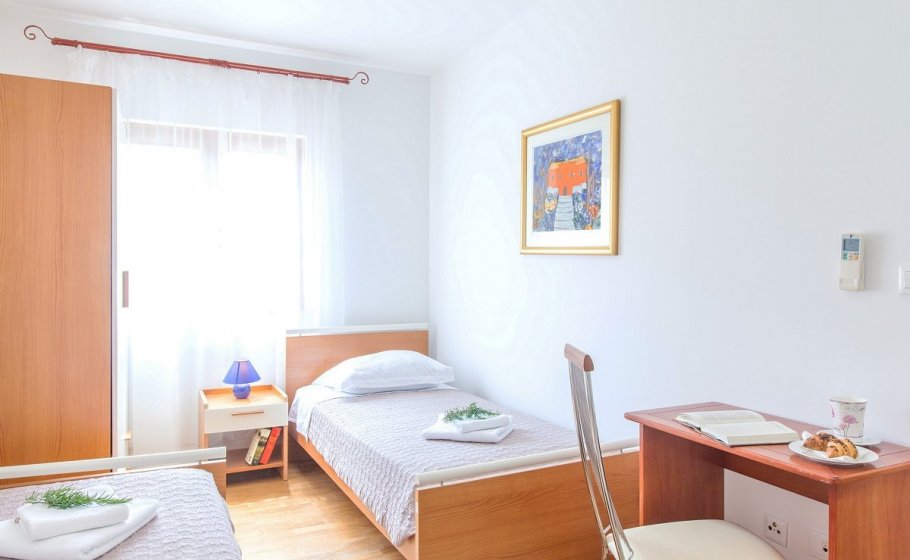 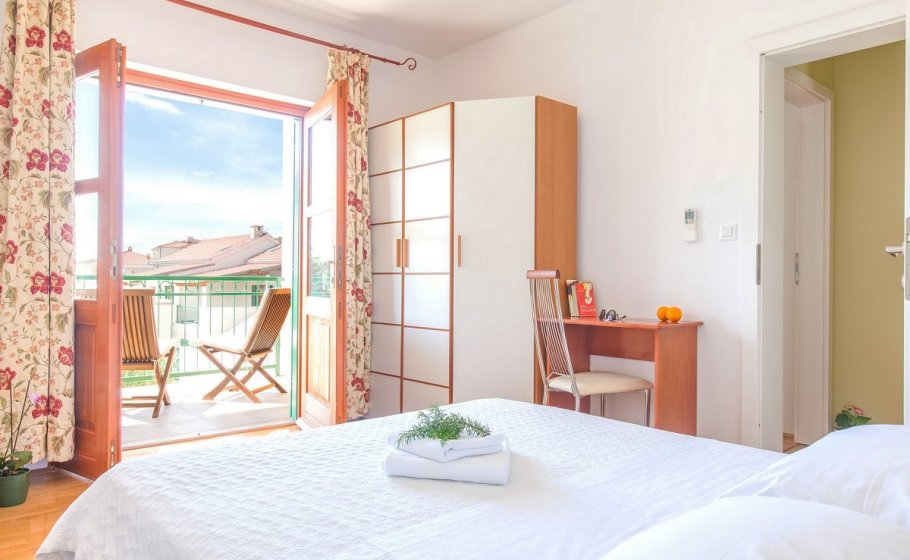 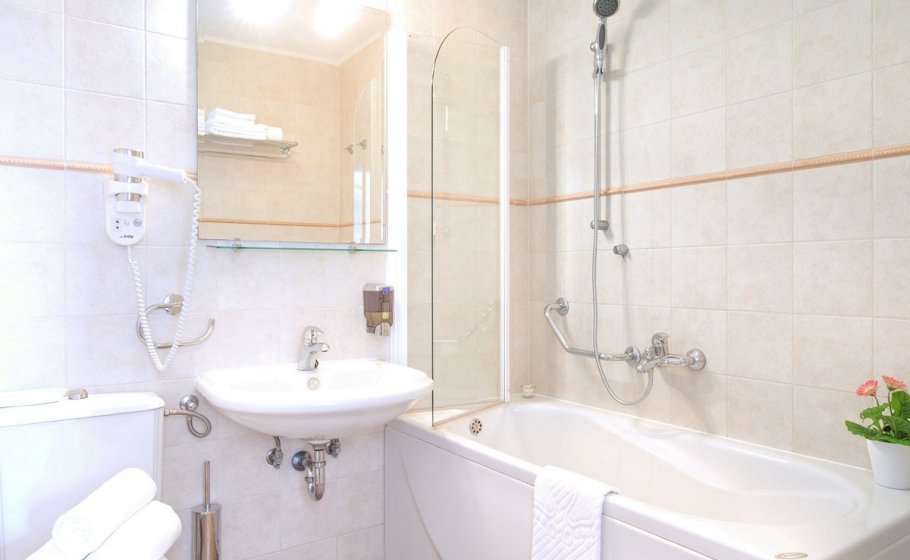 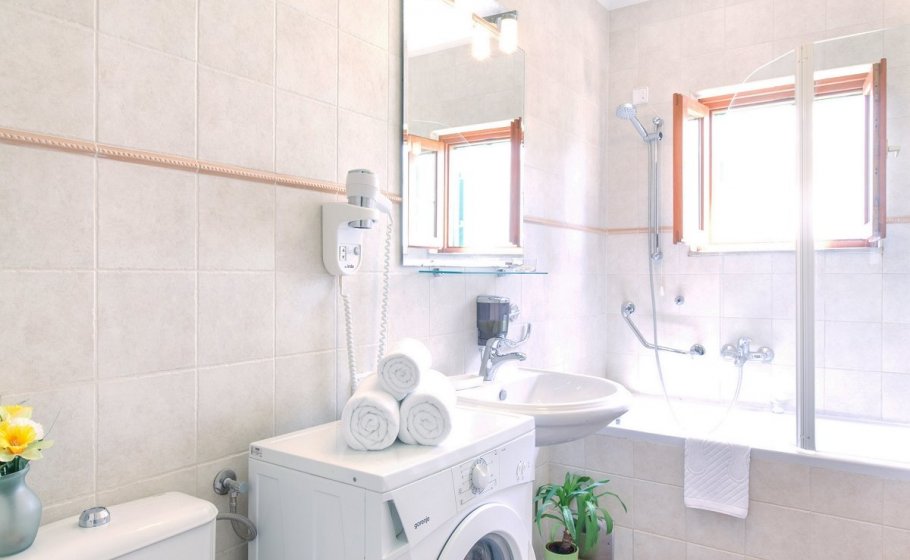 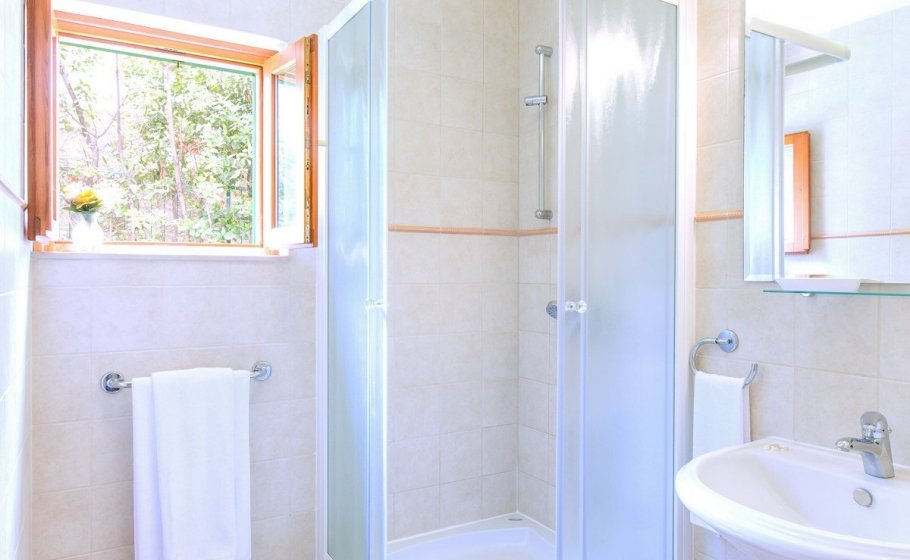 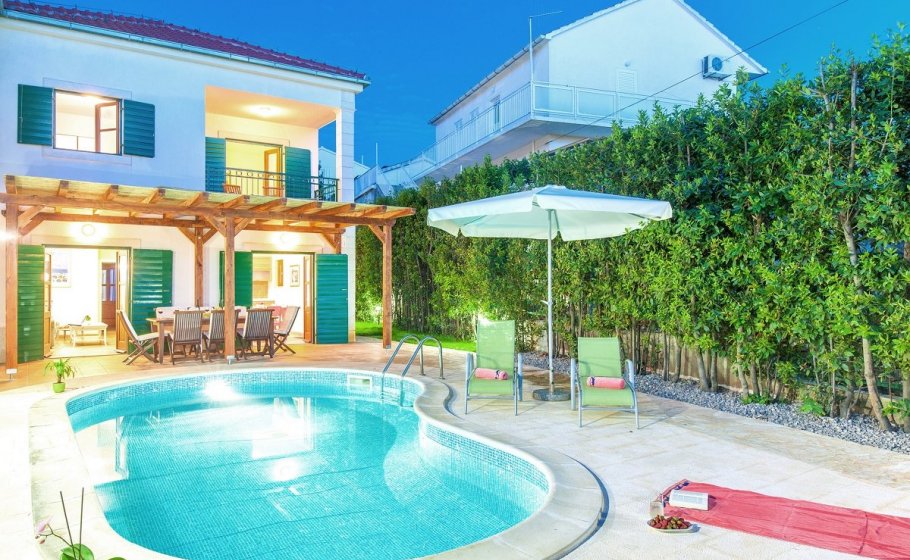 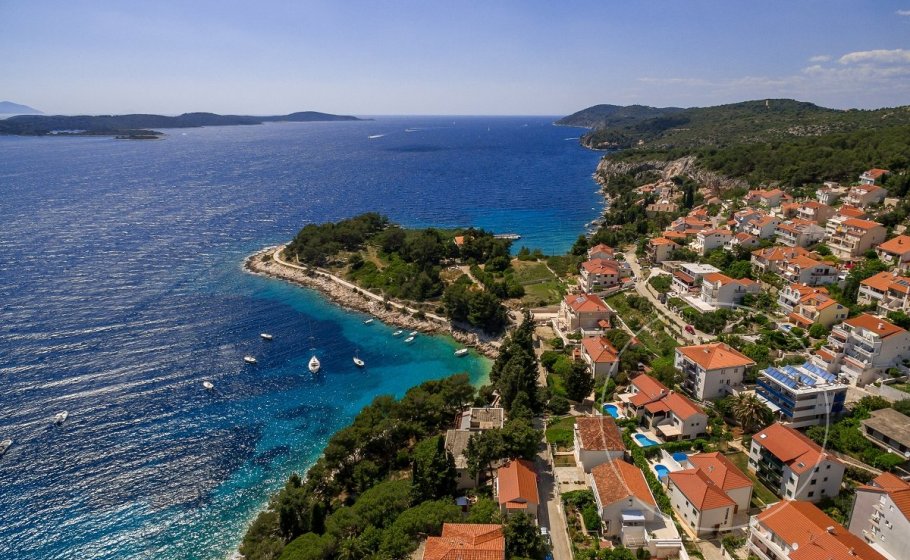 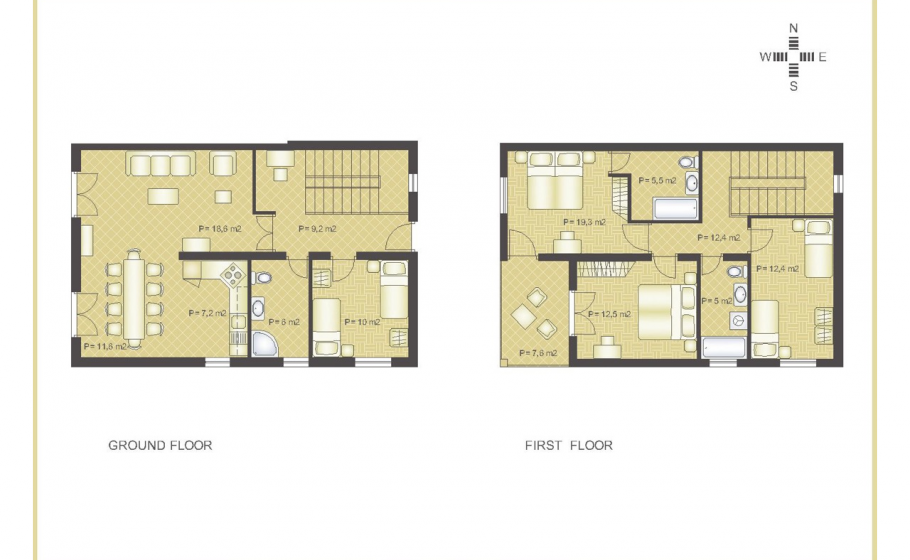 In the peaceful western part of Hvar Town, only 50 meters from the sea and small pebble beaches, you can find four newly-built and beautiful holiday villas, each with a private garden and outdoor pool. A pleasant 15-minute walk along the shore will bring you to Hvar Town centre. Meet Boreas.