Villas Hvar is all about a safe Hvar holiday.

In the peaceful western part of Hvar Town, only 50 meters from the sea and small pebble beaches, you can find four newly-built and beautiful holiday villas, each with a private garden and outdoor pool. A pleasant 15-minute walk along the shore will bring you to Hvar Town centre. Meet Eurus.

Villa Eurus was renovated in 2007. The surface area of the entire estate is 500m2; that includes 157m2 of indoor space and private outdoor pool of 24m2.

Villa is spacious and consists of a kitchen/dining area/sitting room, four double rooms, four bathrooms and a terrace.

To make your stay in villa Eurus on Hvar Island as pleasant as possible, villa has been equipped with air-conditioning, satellite TV, DVD player, hi-fi, a direct telephone line and Internet connection.

To protect your peace and privacy, wonderful villa Eurus is only available as a complete unit, with garden and pool.

Rest of the evening passed in conversation with a glass that was getting emptied quickly. Actually, closer to the truth would be to say that she was talking and he was shaking his head in wonder. Waiter was trying to give signals that it was nearly closing time. He dimmed the lights and turned off the music but these two were acting as if they were deaf and blind to the world around them.

Impatiently he walked up to Zephyrus and told him he needs to close now. Look on Zephyrus face was that of a person who just got woken up.

They left the cafe and instead of carrying on their own ways, Zephyrus started following his new friend and she acted as it was the most natural thing in the world.  At one moment they came to the door of the house that seemed deserted. This is where her apartment was located. He really wanted to go in with this strange girl but at the same time he felt uncomfortable suggesting it.

Luckily she made the first move; grabbing his sleeve she took him to the apartment. Maybe she could read thoughts?

For the next two days they were inseparable. Only mission for both of them was to remember the scent of skin, moves and each other touches.

Agent called on Friday, the same Friday she left. Both of them knew she was going to come back. 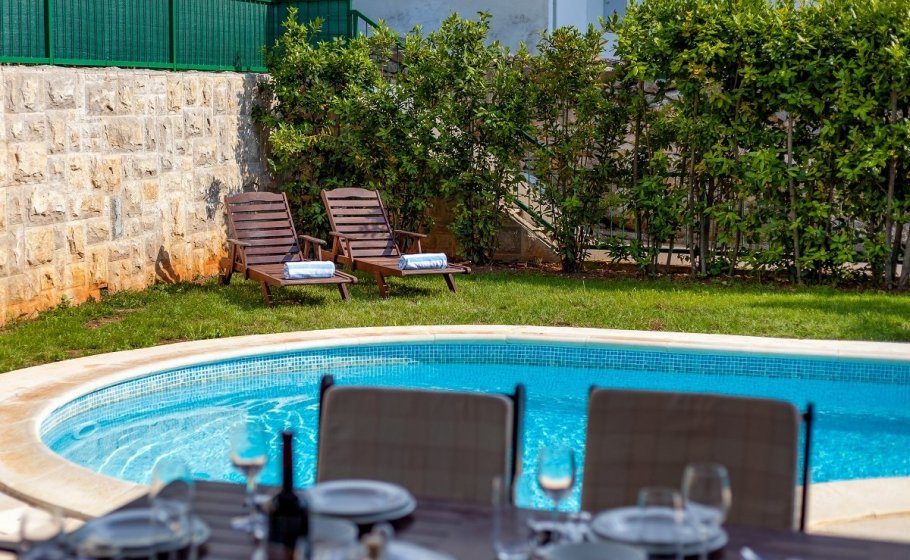 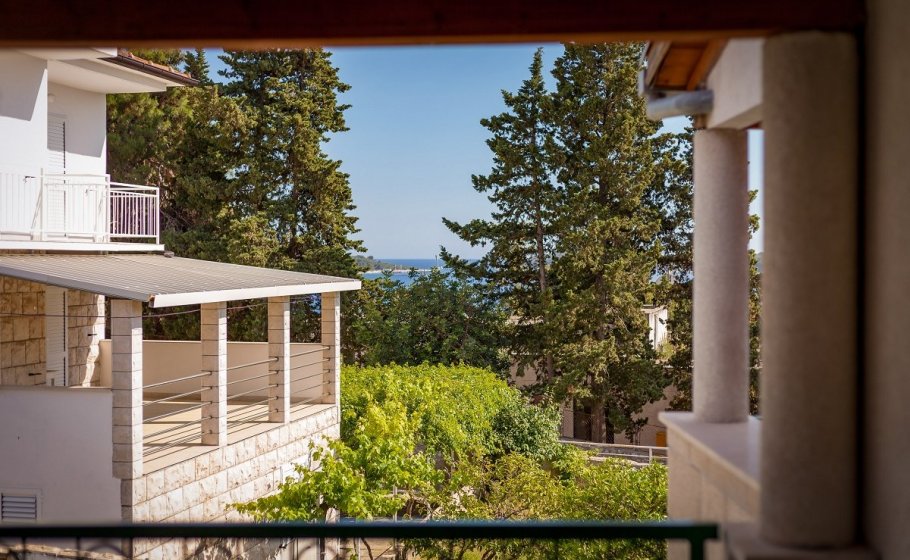 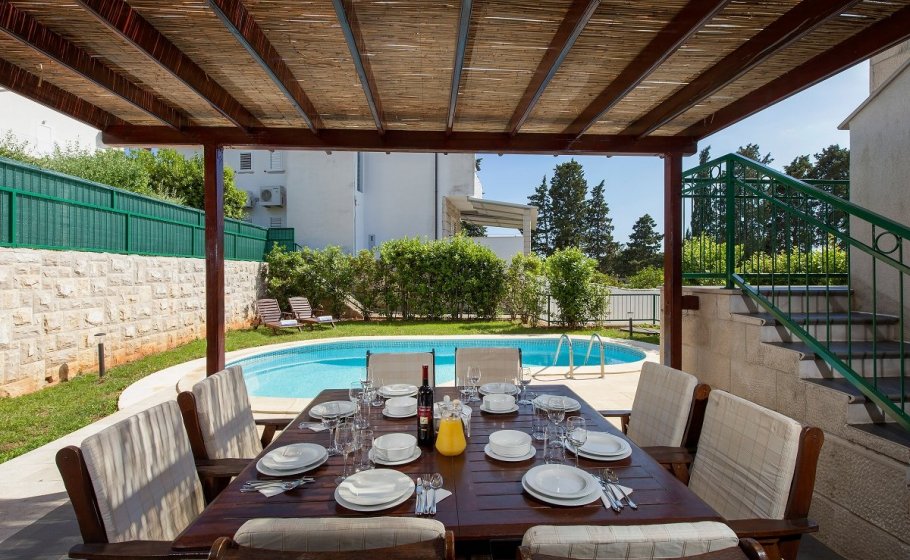 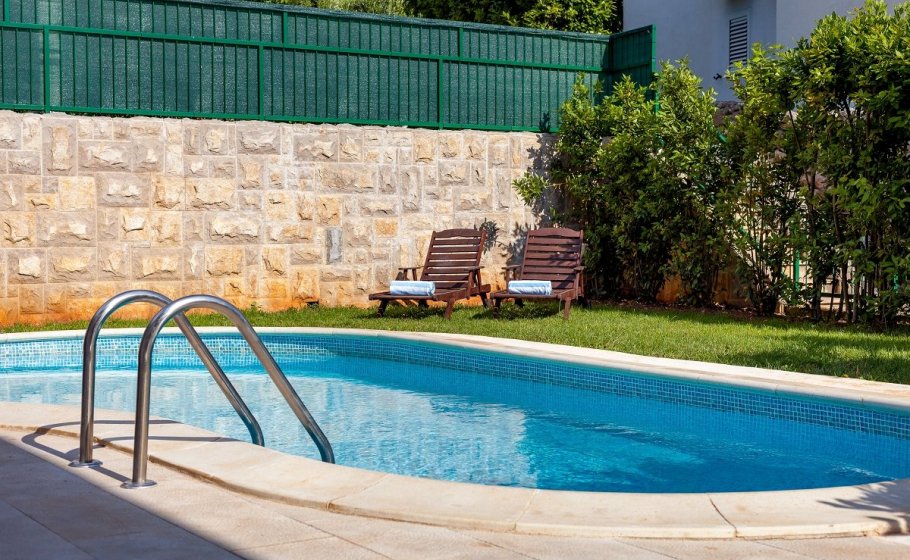 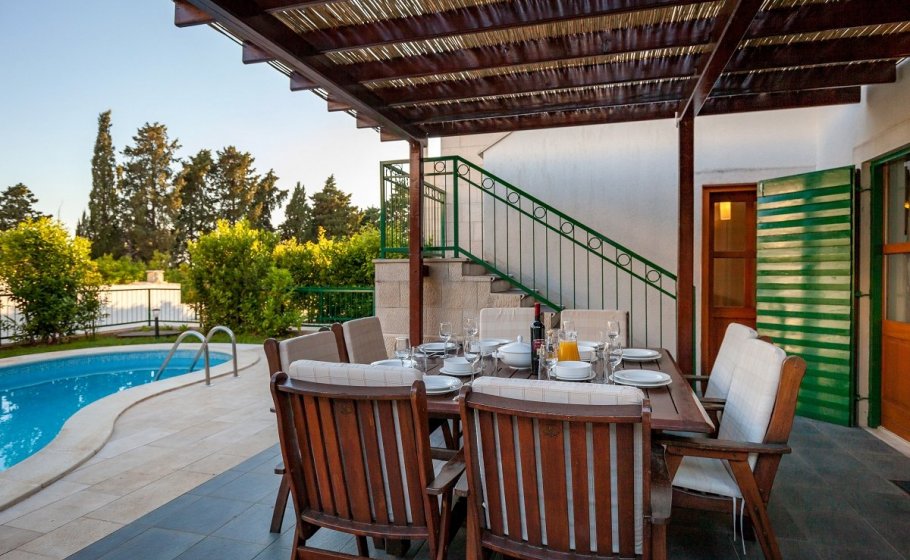 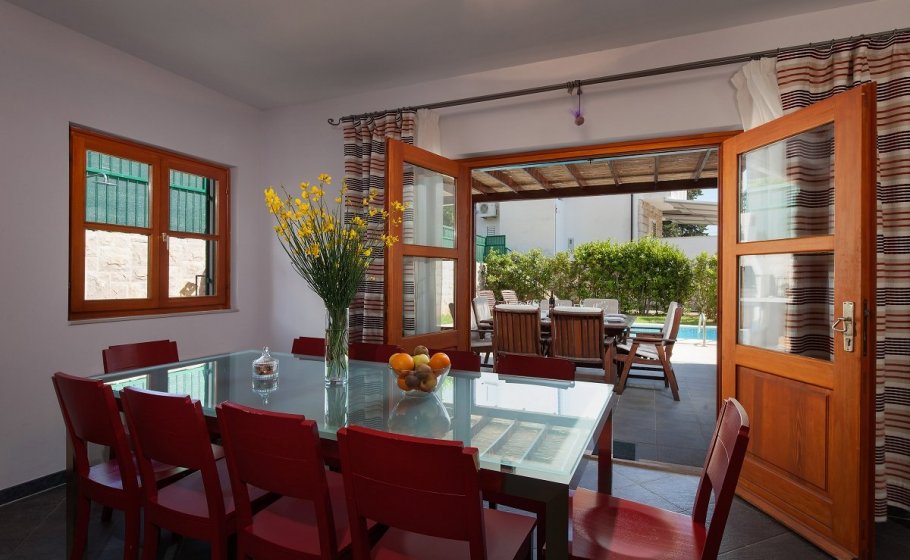 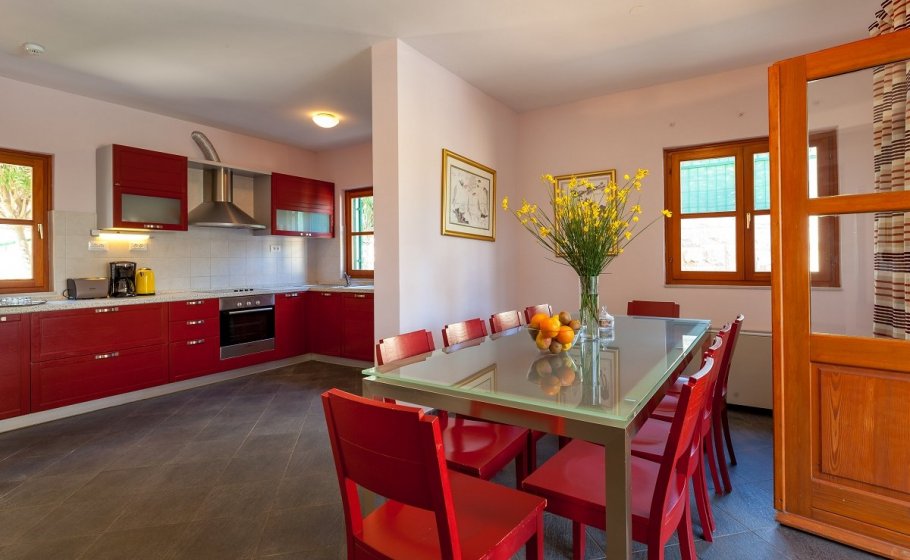 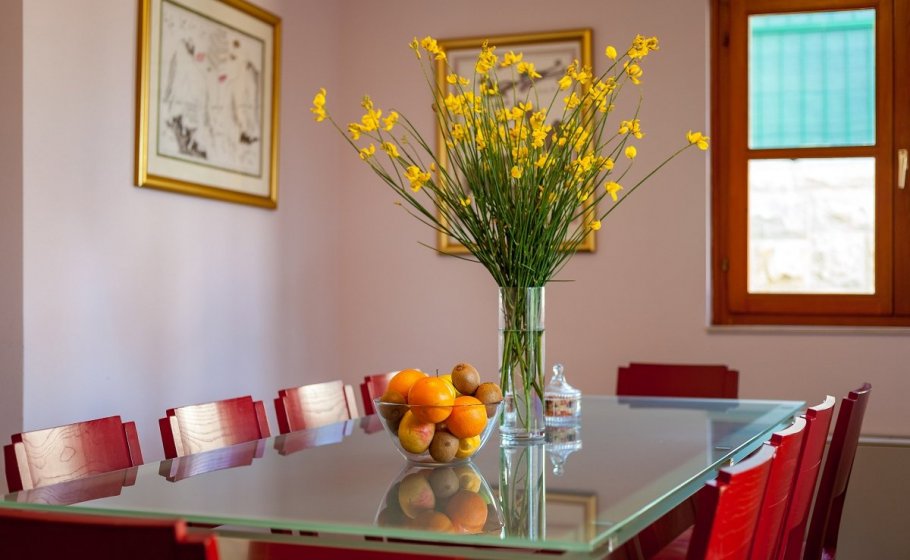 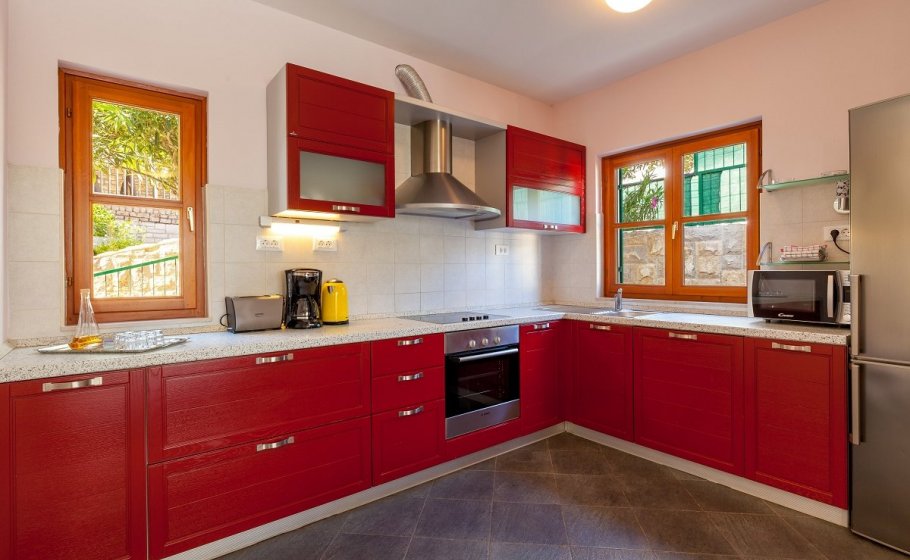 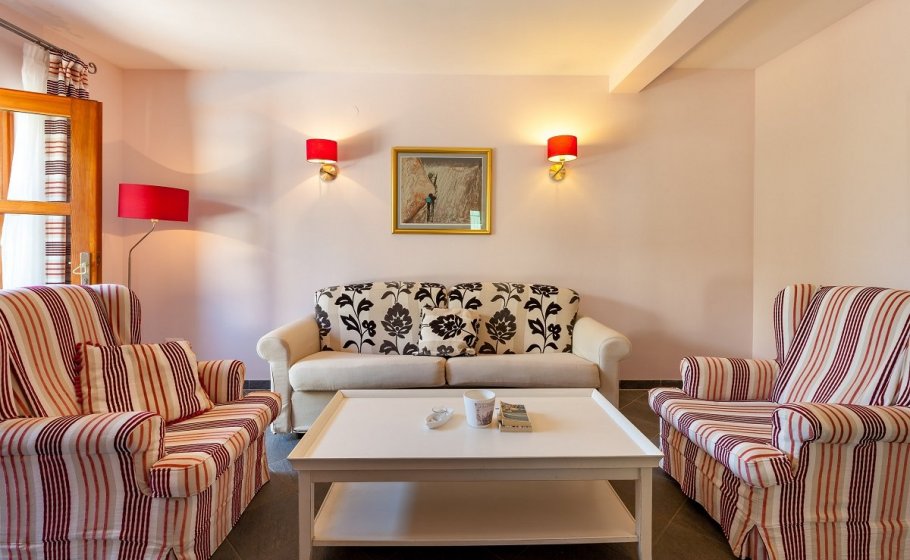 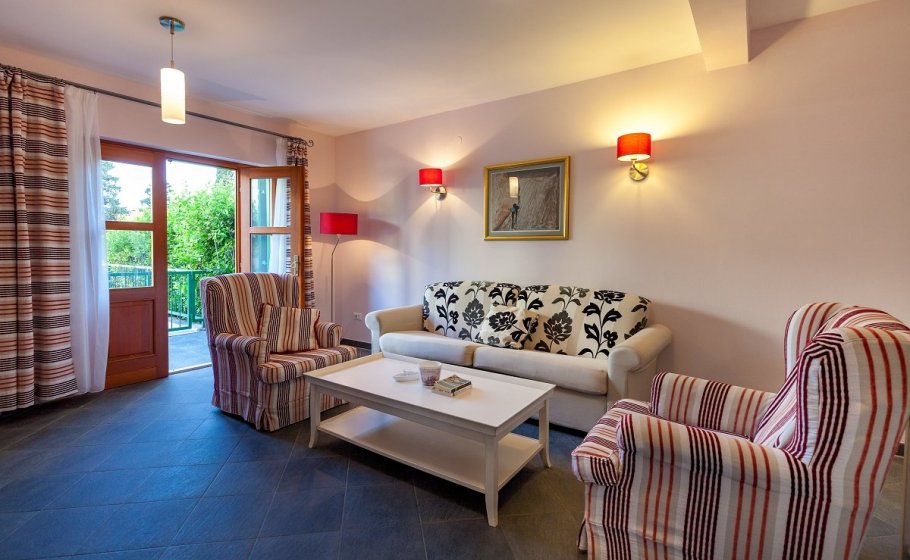 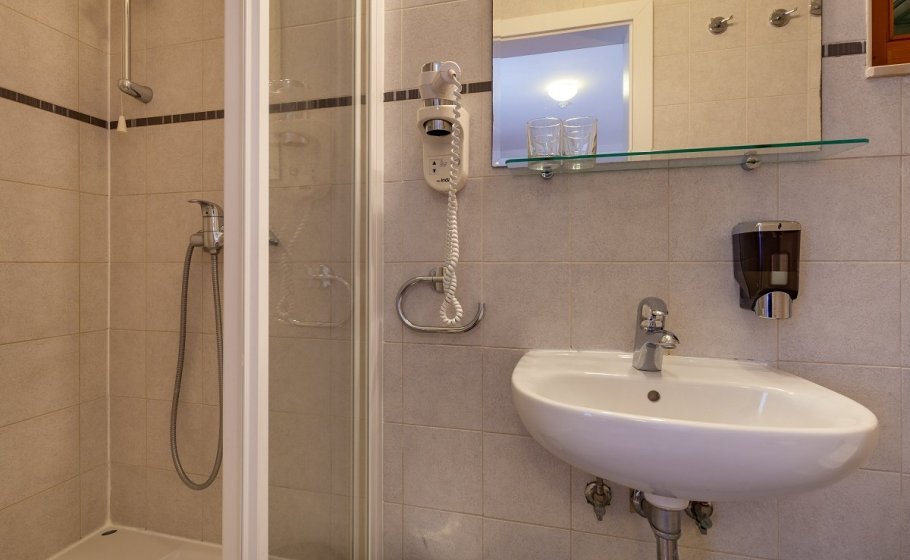 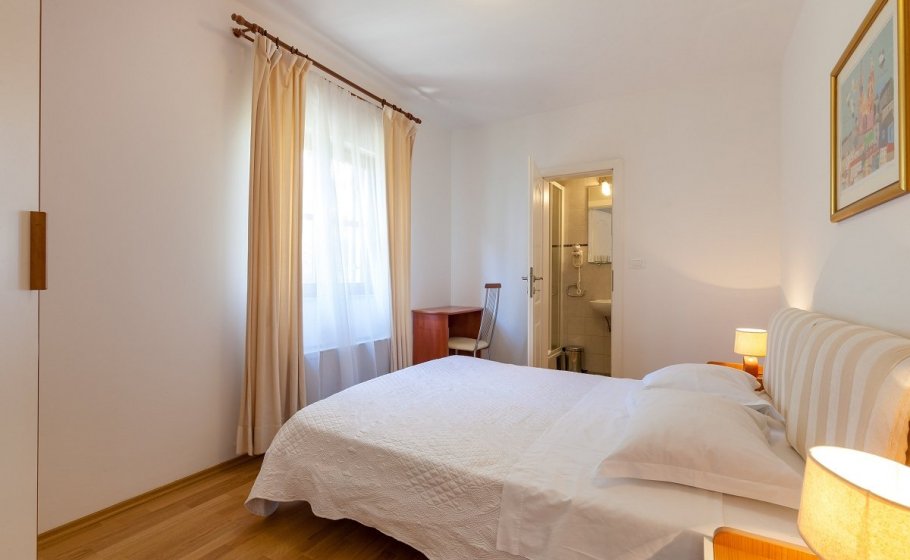 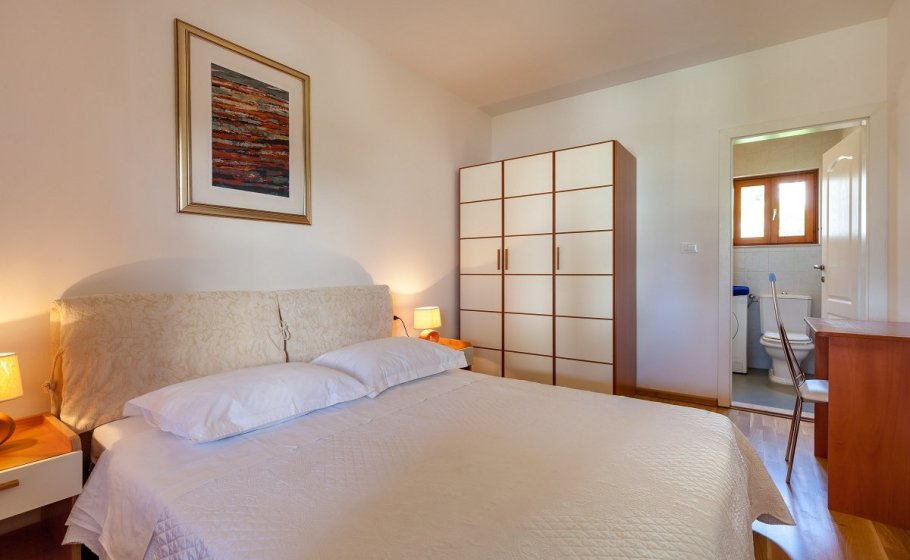 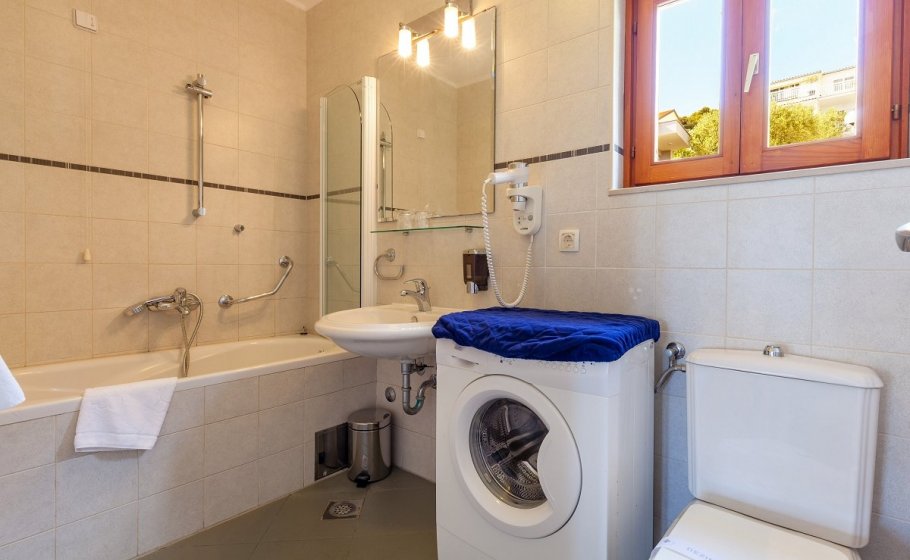 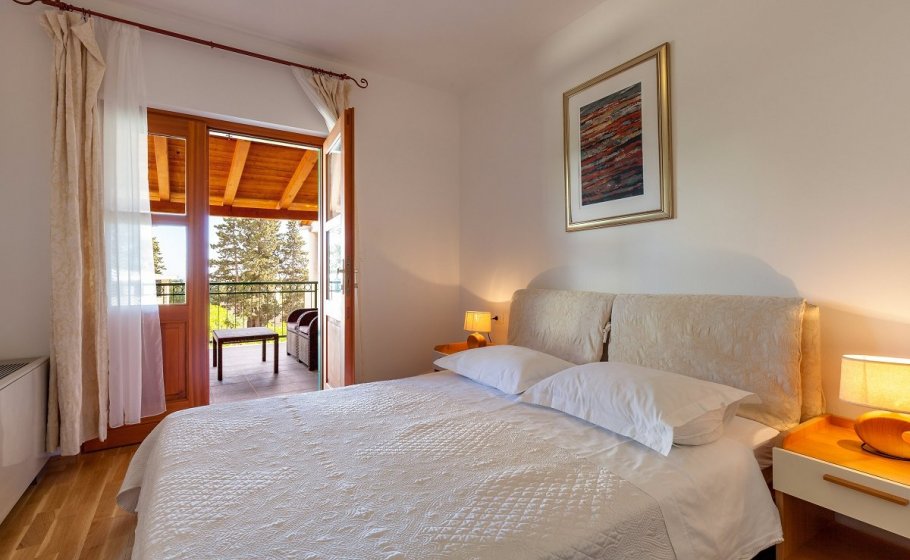 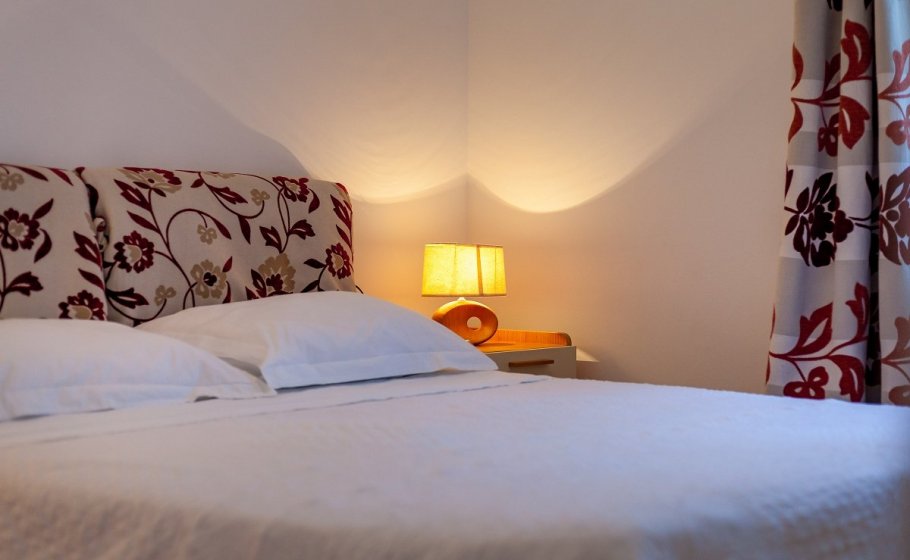 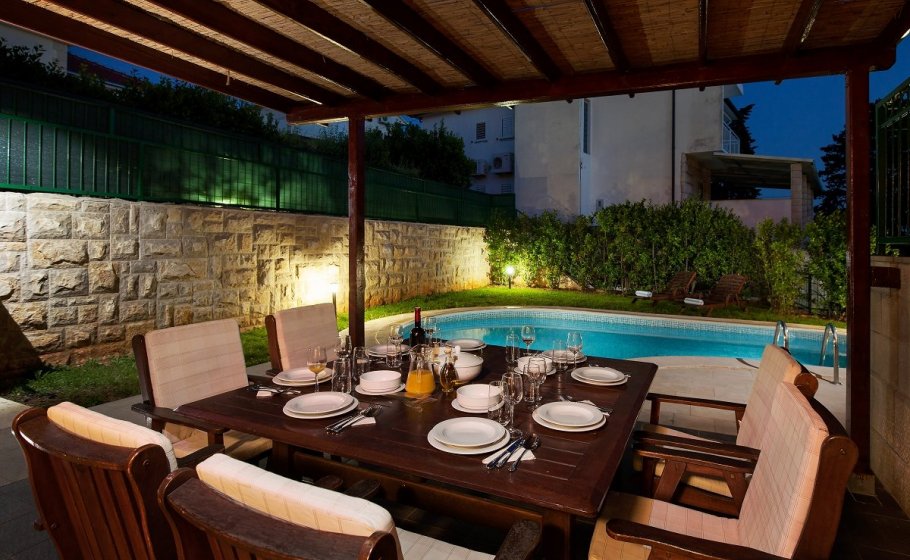 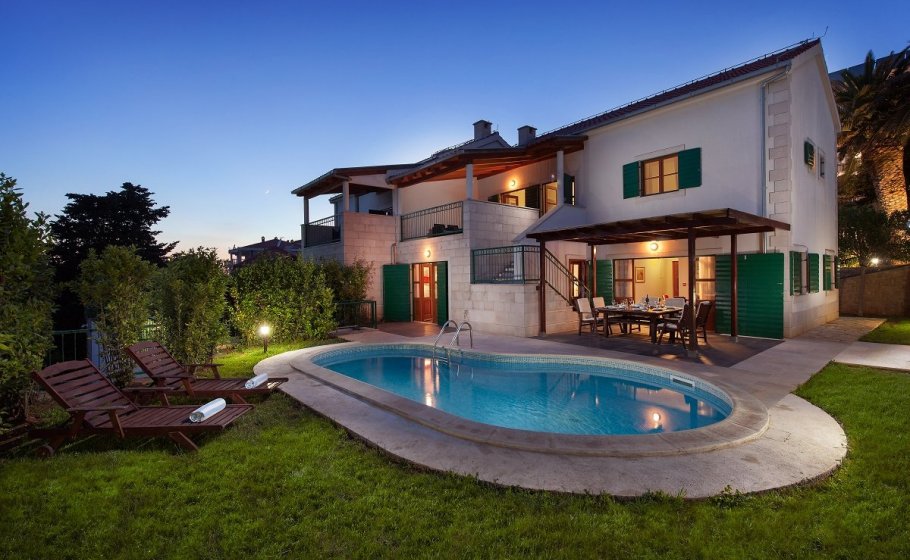 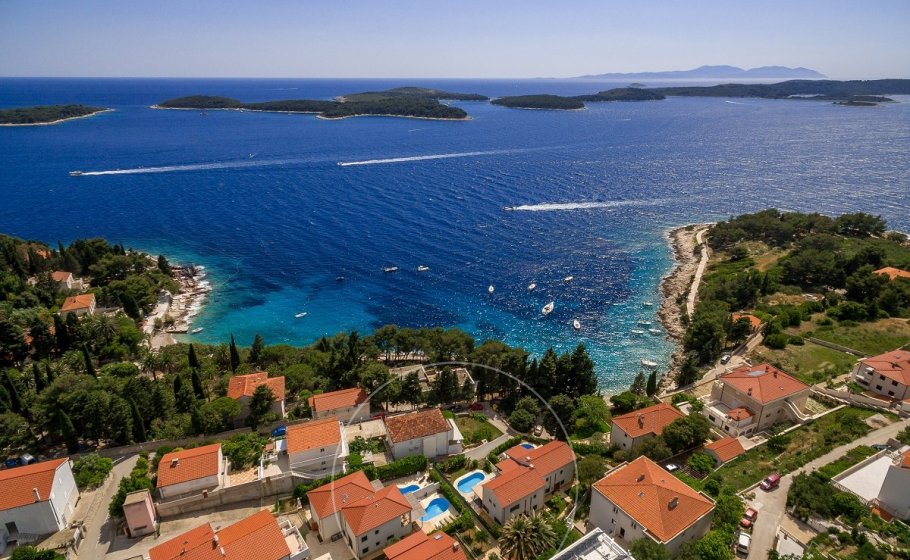 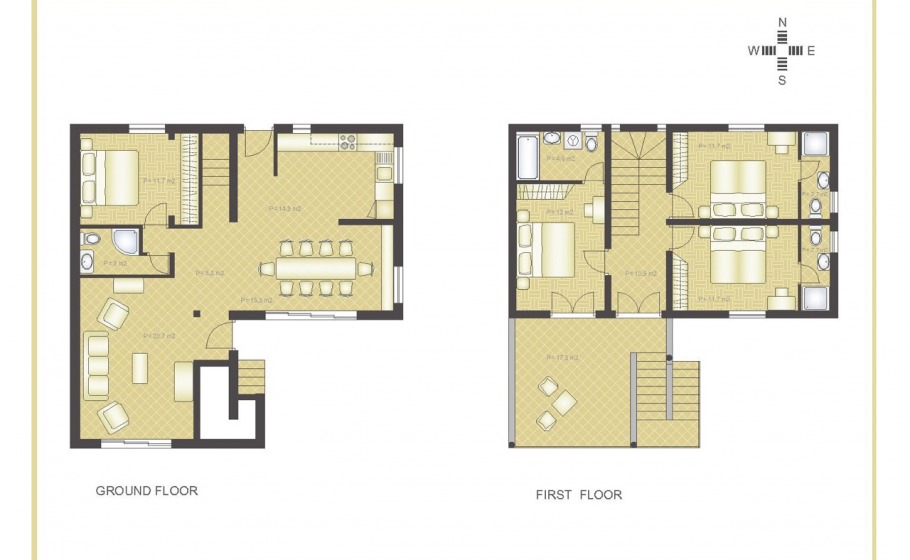 A short stay of 3 nights minimum is possible at an additional cost of €100 for cleaning.

In the peaceful western part of Hvar Town, only 50 meters from the sea and small pebble beaches, you can find four newly-built and beautiful holiday villas, each with a private garden and outdoor pool. A pleasant 15-minute walk along the shore will bring you to Hvar Town centre. Meet Notus.